Tui, the missing phone and ‘Jett Kenny from SAS’

Tui, the missing phone and ‘Jett Kenny from SAS’ 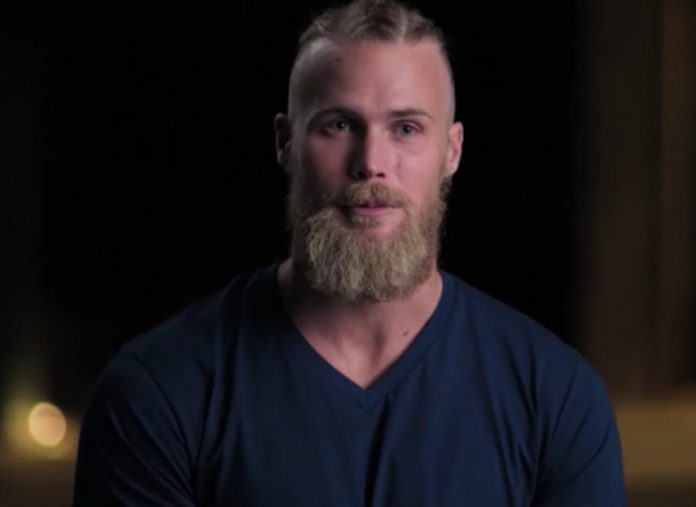 Believe it or not, there was a time when those trying to sell land in now-prized Moffat Beach had to halve prices in a More
More
Opinion

Tourism looks forward to something big this Xmas

The Australian Prudential Regulation Authority’s (APRA) change in the assessment interest rate has sent shivers through parts of the property industry. However, in reality, it More
More

Being involved with the Falcons has had its highs and lows over the last eight seasons, some of it footy, but a lot of it not. It’s been challenging but also rewarding, none more than the people along the way.

I have been rewarded by spending more time with CEO Chris Flannery, who I have known since he was a kid and also some I haven’t, like Jake Samoa, Tui Kamikamica and Justin Olam. Jacob I am now watching have a family, which is awesome, while the other pair are still forging careers at the Storm. The latter I have seen a bit of since they were relocated to the Coast last year.

Tui has borrowed my car regularly and like Justin, always brings it back clean and full of fuel, but takes every opportunity to hang on to it as long as he can. His last stint was about 10 days and he was scheduled to bring it to my place in the afternoon. I got a call from someone at work who said there was a big man there who wanted to talk to me about my car.

Tui told me his phone was gone behind the back seat of my Hilux and he couldn’t get it out, so he had driven from the stadium to the club to get my address. When he arrived, we couldn’t get the seat up as he had jammed the strap that lifts it up when he was looking for his phone. We ended up at Sunshine Toyota and a very kind mechanic just about to knock off helped. After about half an hour, bingo – but no phone.

So he used my phone to search for his and apparently it was at Cotton Tree, so off we went with a very angry Fijian. We got there on dark – no phone. We rang it again and this time someone answered – Jett Kenny, who was at Alex Surf Club.

When I asked Tui why he thought his phone was behind the back seat he said, “My music from my phone was playing all the way from the stadium to Alex but when I stopped I heard a clunk and it stopped.”

It turned out it was on the canopy cover and fell off when he pulled up and one of our members picked it up, thinking it was a training partner’s phone and then produced it after training on the river.

Wow. All he could say was, “We will laugh about this for years and I get to meet Jett Kenny from SAS?” Not sure whether this is high or a low.

As Australia edges towards a national 80 per cent COVID-19 vaccination rate, preparations are being made for the booster program. The latest figures show 73.4 More
More
News

Help this vital charity and you could win a dazzling diamond

A landmark construction in a "reinvented" Nambour is hoping to attract buyers looking west as the coastal strip overheats and drives people out. Pre-construction has More
More