Ashley Robinson: everyone's entitled to their opinion, whether we like them or not 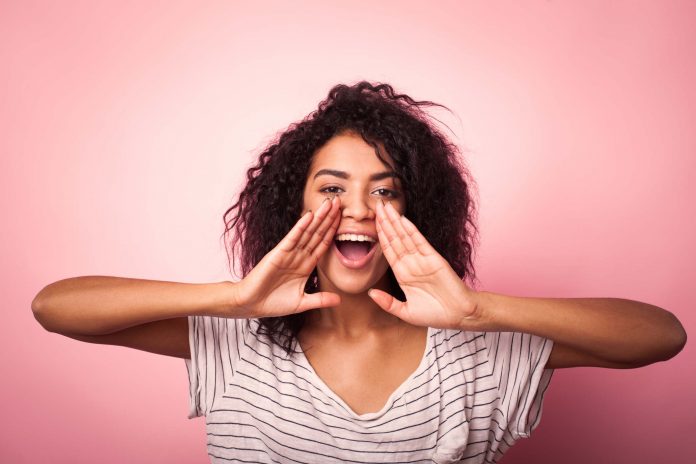 There has been much debate about Manly and its rainbow jersey, as well as discussion on Pauline Hanson walking out of the Senate as she didn’t support the Welcome to Country.

With regards to the Manly protest by a number of players and supporters, I guess in my mind it is a free country.

If you don’t want to support a rainbow jersey, with the intention of celebrating inclusiveness, that is totally your right.

But in saying that, if you do want to show your support, it’s your right as well.

Surely, in the year 2022, we can all have different opinions without outrage.

If the Manly players chose not to play in the jersey, it is not for me to reason why, or anyone else.

If there is fallout inside the club because of it, well, that is the path they chose.

I am totally for what the Manly club tried to achieve and in a way, it probably has highlighted what inclusiveness should really be and that we probably still have a fair way to go.

A few folk brought up the fact that some people’s beliefs are against gambling and alcohol, yet there’s no issue with that on a jersey, so why is a rainbow any different?

But I won’t argue about it.

If someone asks my opinion, I’ll tell them but I won’t argue the point unless I see someone being vilified, then I will.

Welcome to Country is something I am totally comfortable with, unlike Ms Hanson.

In fact, I am a firm believer that our flag and our anthem should include our traditional owners.

Again, I will not get into any arguments over it if people disagree, as everyone is entitled to an opinion, as long as they respect others.

As they say, religion and politics are two topics we should all stay away from.

We should all be capable of treating people respectfully and judge them by what type of humans they are.

As a chap called Pat Wadors said: “When we listen and celebrate what is both common and different, we become wiser, more inclusive, and better as an organisation.”

I reckon if we changed the last word to ‘community’, it pretty well sums it up.

Pat sounds a bit wiser than Pauline … in my opinion, that is.