Approvals down, costs up as industry faces tough times

Approvals down, costs up as industry faces tough times

Approvals down, costs up as region's vital construction industry braces for 'challenges' 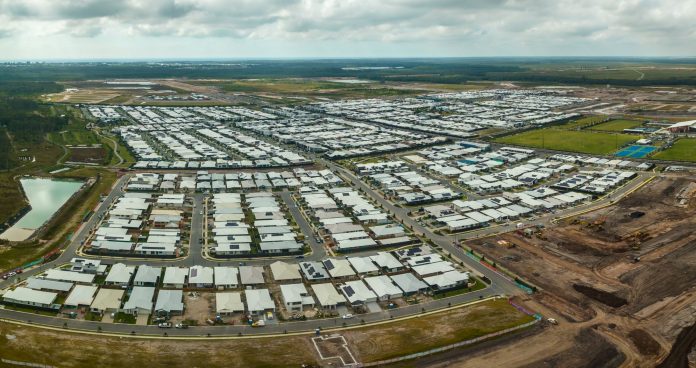 New home approvals on the Sunshine Coast have fallen by 26 per cent as experts say the region’s crucial construction industry faces a series of challenges.

The latest snapshot, for the April quarter, showed the number of apartments and units approved also fell, dropping by 52 per cent.

Industry figures said the data looked worse than reality as the figures were compared with the “unprecedented” highs seen over the corresponding period the previous year and were still above pre-COVID levels.

Another major issue is an undersupply of shovel-ready land that experts say could constrain building activity in 2023.

The value of alterations and additions on the Sunshine Coast in the three months to April 2022 was $70.26m, up 22 per cent on 2021, but down 4 per cent over the past 12 months compared with the previous year.

Housing Industry Association (HIA) Branch Manager, Ken Smith, told Sunshine Coast News that new home approvals were expected to fall in the next 12 months, but there was still plenty of pent-up demand in the system.

Mr Smith said the figures were coming off unprecedented highs from last year, buoyed by the $25,000 Federal home builder grants and extremely low interest rates and “people scrambling to take advantage of them”.

“The latest approval figures are certainly down, but coming off an extremely high base. The 12-month snapshot, which shows a slight drop, is a better reflection at this stage,” he said.

Mr Smith said there were major concerns for the sector, which employed tens of thousands of people on the Sunshine Coast.

The majority of builders in the industry currently were caught in “a profitless boom” as material and labour costs spiked and lead times for many home completions had blown out considerably.

“There seems to be enough work in the  system for 12 months, but whether there is going to be any profit for builders is a different story.”

Mr Smith said most builders employed dozens of sub-contractors, so there was “an enormous flow-on effect” to the local economy.

SCN recently revealed the decision by award-winning Sunshine Coast builder Jason Bowker (pictured below) to down tools for the foreseeable future. 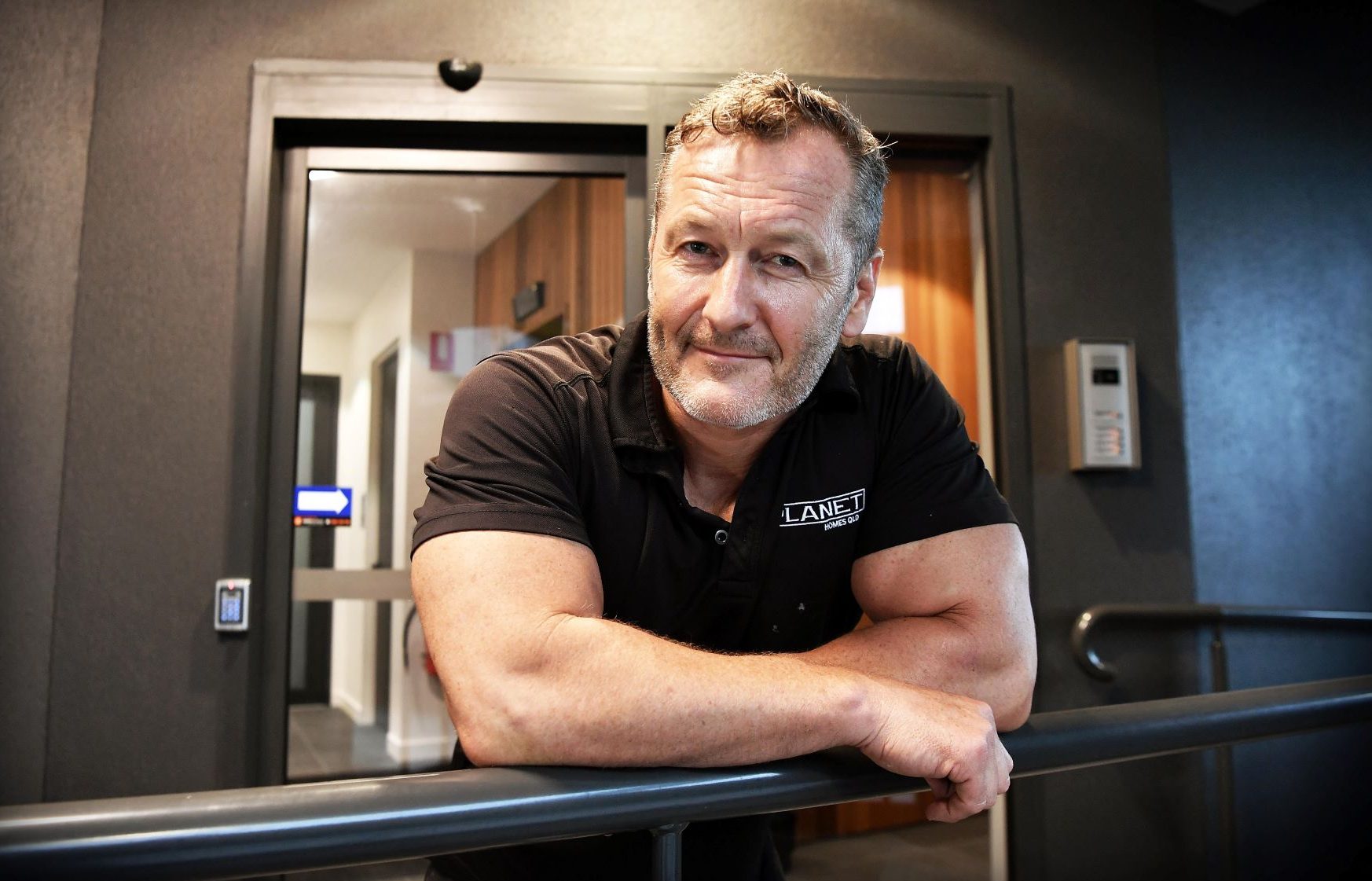 Ray White chief economist Nerida Conisbee also highlighted the building industry was facing numerous challenges that would impact established house prices, which already had exploded more than 60 per cent during the pandemic.

The median on the Sunshine Coast is now $1.108 million, the second-highest in the country, behind Sydney and ahead of Canberra.

“The decline in the volume of sales while the price continues to increase rapidly is a clear indication that there is a significant shortfall of shovel-ready residential land,” she said.

“Other leading indicators, including HIA’s New Home Sales Report, show that demand for housing remains elevated compared to pre-COVID levels. However, the sales occurring are now looking to a commencement in at least 12 months’ time.”

HIA’s economics team will be closely following the approval data in coming months.

The Sunshine Coast patterns are being mirrored on the Gold Coast and Greater Brisbane, which have seen similar drops in activity during the start of 2022.