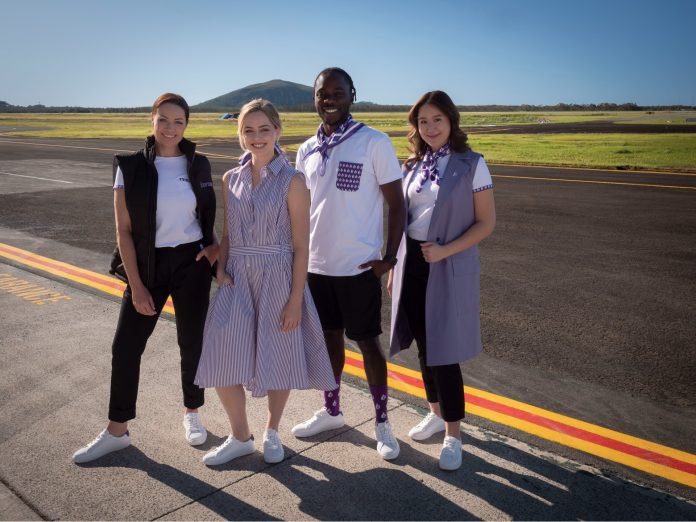 Bonza, Australia’s only independent low-cost airline, has thrown out the rule book for uniforms.

Bonza announced to Sunshine Coast News this week when it will be taking to the skies, what passengers can expect and how it will change the way Australians fly.

On Thursday night, it took to the purple runway at the LifeFlight Hangar at Sunshine Coast Airport to launch its very cool inaugural look. 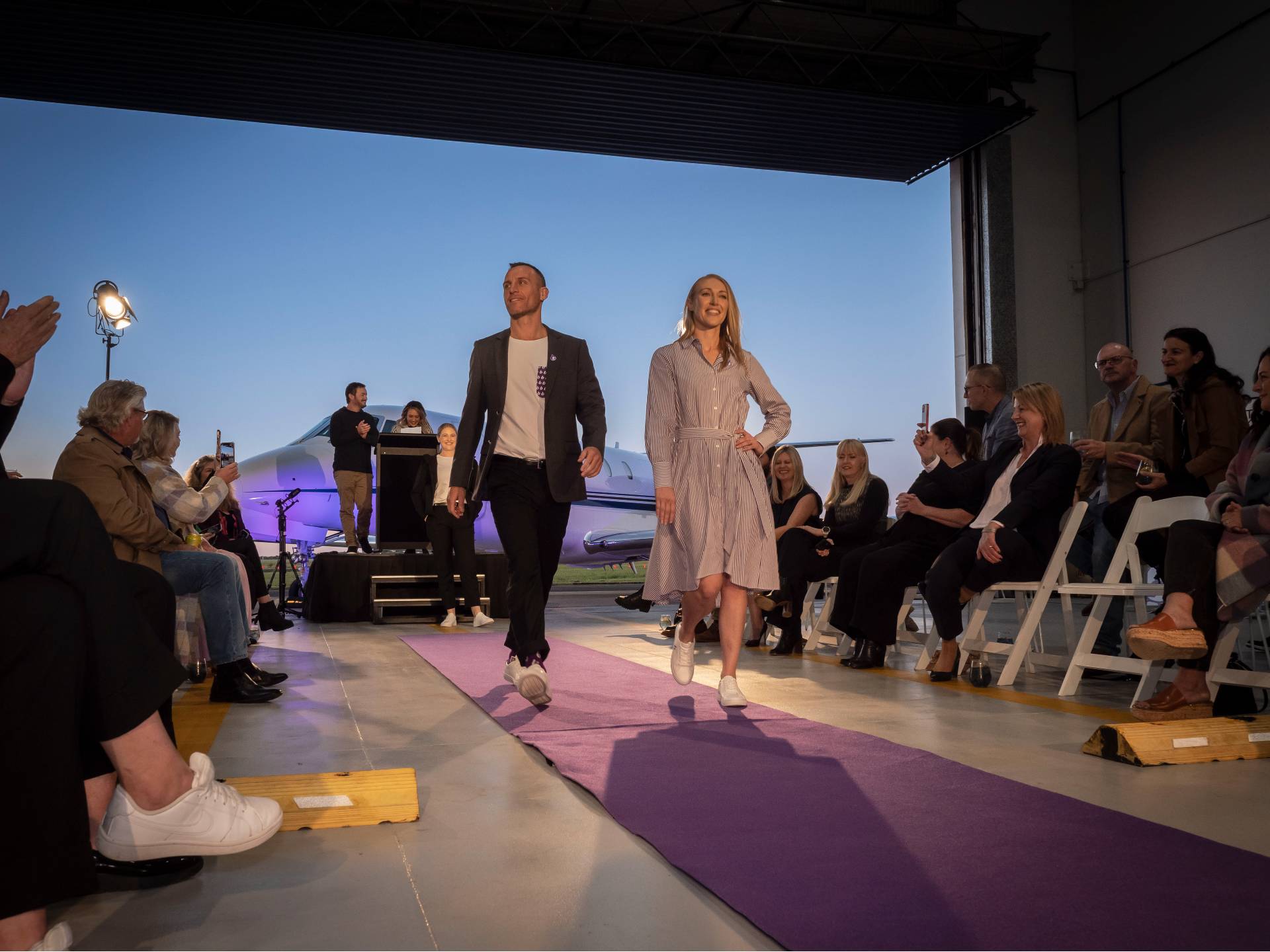 “Our brief was clear. Create a uniform that Bonza legends will wear with pride,” the airline’s chief commercial officer Carly Povey said.

“We know airline uniforms are the land that time forgot and we wanted to change that with our partners at Total Image Group.”

Ms Povey said there would be no “grooming guide”, so cabin crew, pilots, operation centre and office staff would be able to style various looks depending on where they were travelling to, their mood on the day and personalities.

“We won’t dictate what lipstick to wear – or whether you have to wear lipstick at all.

“We won’t ask crew to cover up their tattoos and just because you’re female, that doesn’t mean you have to wear a skirt. 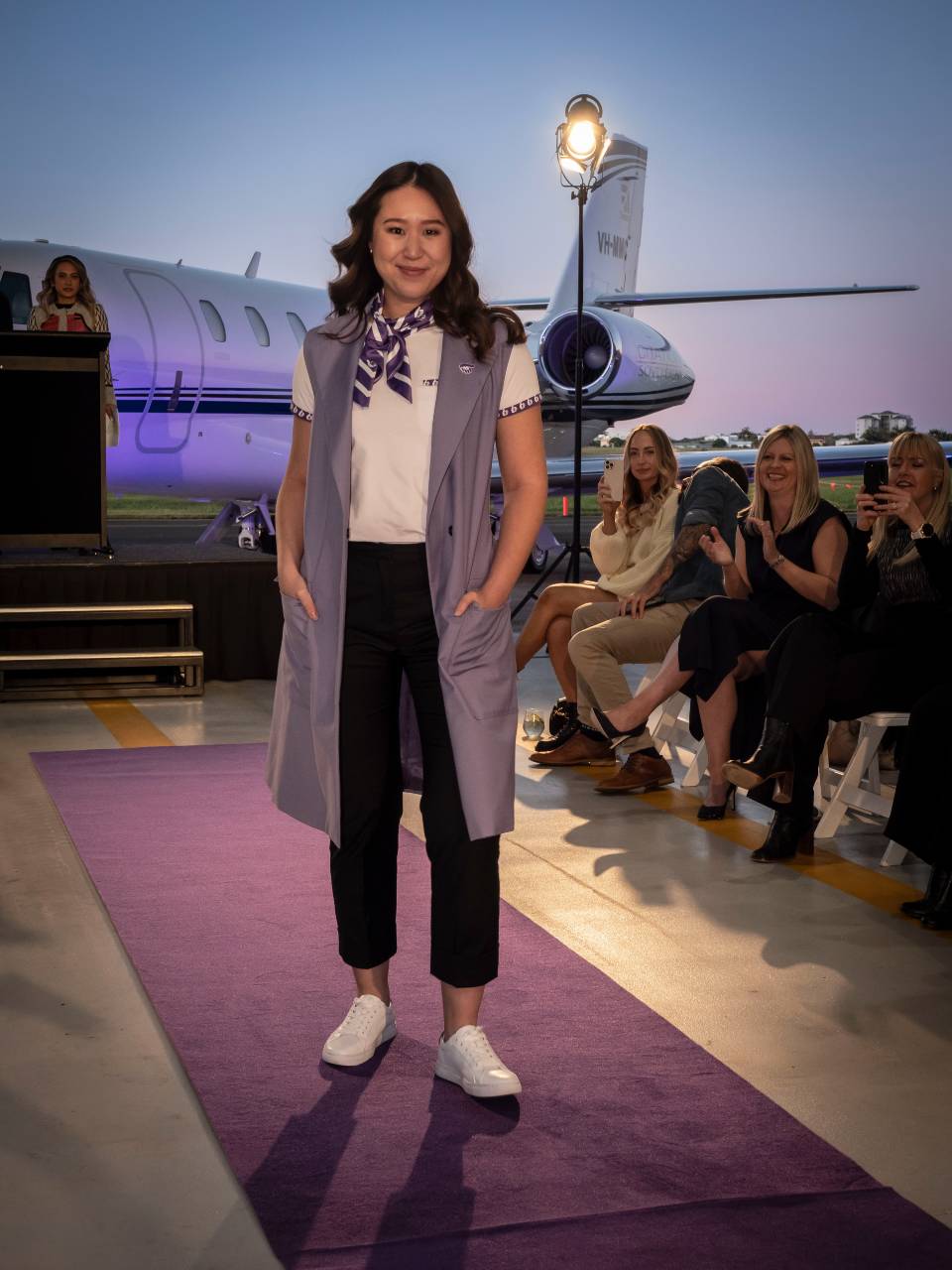 “If you’re non-binary, pregnant, work in the office or onboard, we have options for you. Bonza is for the many not the few,  and that’s what you’ll see with our first-ever uniforms.”

In a nod to the many tropical Queensland destinations on Bonza’s route map, the looks include tailored shorts which can be worn with the white cotton T-shirt and blazer, which features purple trim and the Bonza values stitched inside on the lining.

There’s also a pant option, shirt dress and sleeveless coat. Accessories include a Bonza thumbs-up pin, branded custom socks and a purple scarf that can be worn as a hair, neck or pocket accessory.

The uniforms are not exempt from a bit of Bonza personality, with the addition of purple lining in the blazer, inside the shirt collar and the on-shirt logo.

In a break in tradition, there’s no pilot hat. 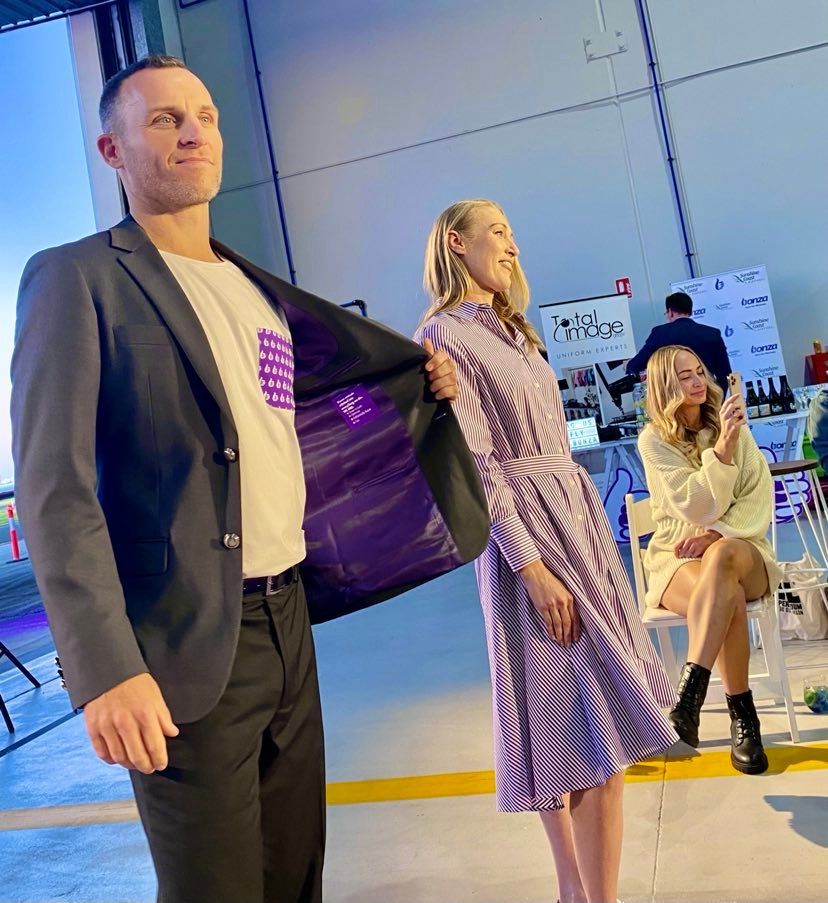 Total Image Group head designer and CEO Pamela Jabbour said the goal was for the uniforms to reflect the excitement and optimism that Bonza brought to Aussie travellers.

“Bonza is ditching the rule book in every way and the uniforms are no exception. Instead of pantyhose, polyester shirts, black high heels and traditional embroidery, we have created a uniform that reflects current trends and that legends will wear with pride,” Ms Jabbour said. 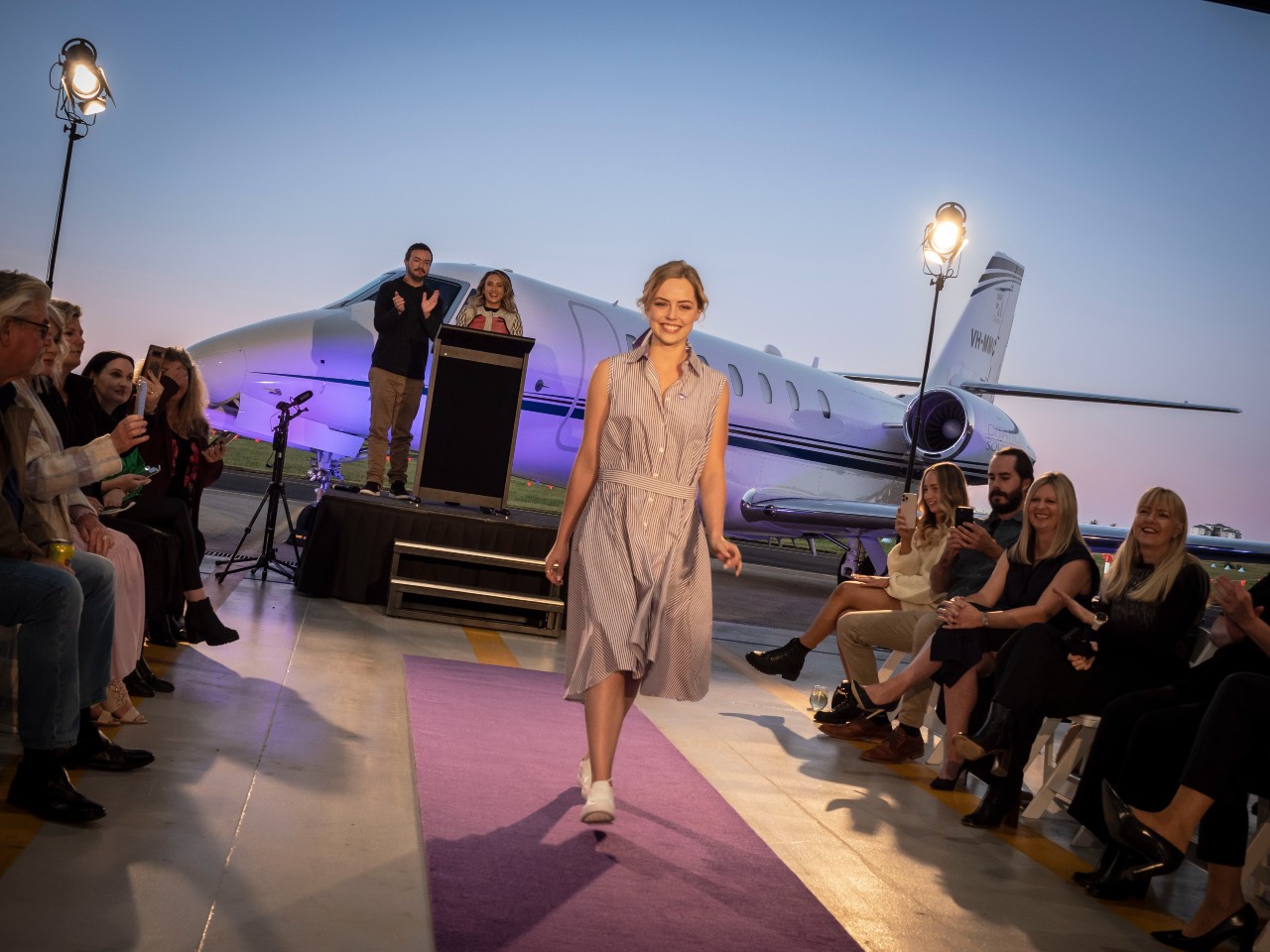