Promise v Will: the stark lesson in battle for mansions

Promise v Will: the stark lesson in battle for mansions

Promise v Will: the stark lesson for others in intriguing battle for Sydney Harbour mansions 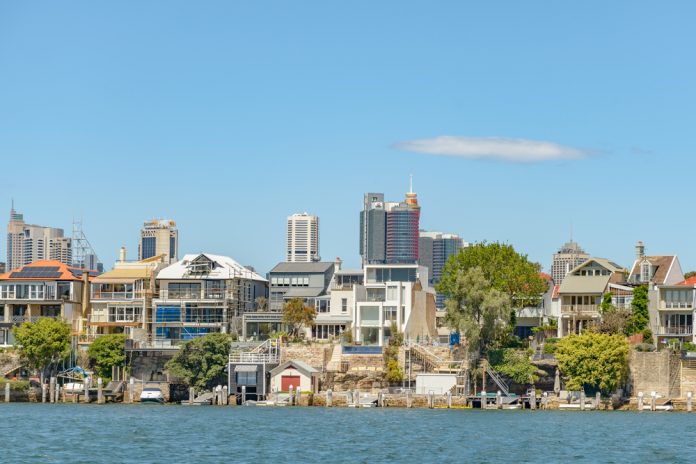 It was a memorable night of nights at the annual Sunshine Coast Business Women's Network Awards, which saw the region’s Outstanding 2022 Business Woman More
More
News

Aspiring entrepreneurs are set to converge for a three-day boot camp, to learn what it takes to start a company from people who’ve been More
More
News

The famous family behind our latest seafood attraction

One of Australia’s leading entertainment industry families is behind a popular new dining venue on the water's edge. Mark Edgley, the son of iconic entertainment More
More
Opinion

Why it’s so important to review and update your Will

This is the ninth in our series of articles on the uncertainties of death. Myth – “I have done my Will and don’t need to More
More

What does a little old lady, her Sydney Harbour mansions, her neighbours and
a promise have in common?

The Supreme Court of New South Wales recently had to consider that very point!

The Court had to decide whether a verbal promise by the elderly Mrs Murphy to leave her neighbours two multimillion-dollar harbourside properties in the affluent Sydney suburb of Birchgrove would override the terms of her Will.

The neighbours asserted that Mrs Murphy had promised to leave them her entire estate, including the harbourside properties, in exchange for the neighbours:

(i) looking after Mrs Murphy as she aged;
(ii) not moving away; and
(iii) not carrying out building works on their own property, which would have blocked Mrs Murphy’s much-loved harbour view.

Mrs Murphy did not update her Will to reflect her promise.

When Mrs Murphy died, her Will only gifted the neighbours $25,000, with the rest of her estate passing to Mrs Murphy’s elderly siblings.

Did Mrs Murphy’s promise ‘trump’ her Will? Are promises made to be broken? 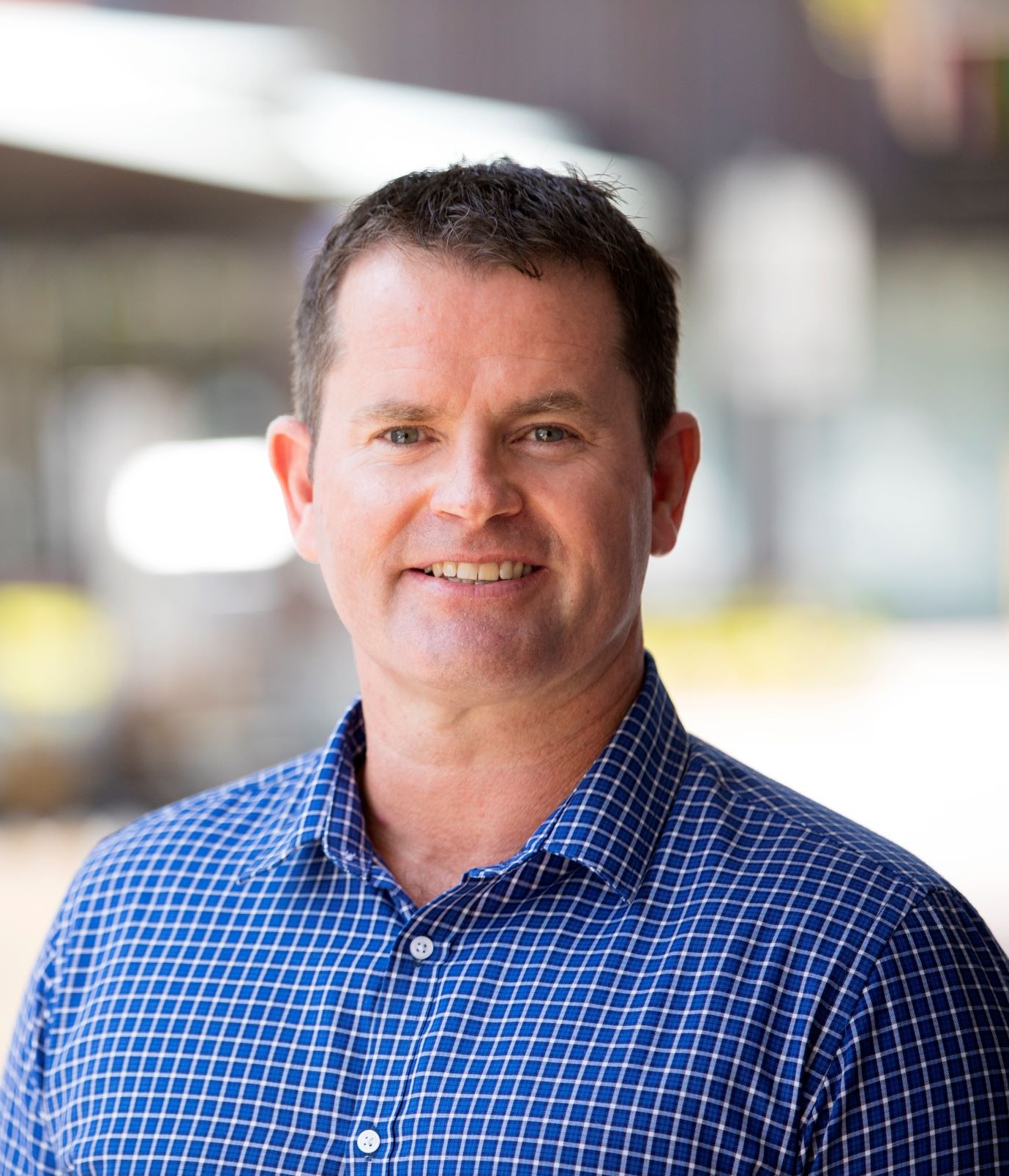 Trent Wakerley is a Director at Kruger Law. He is an expert in Will disputes and also a Sessional Lecturer at the University of Sunshine Coast in Elder Law and Succession and a member of the Queensland Law Society Elder Law Committee.