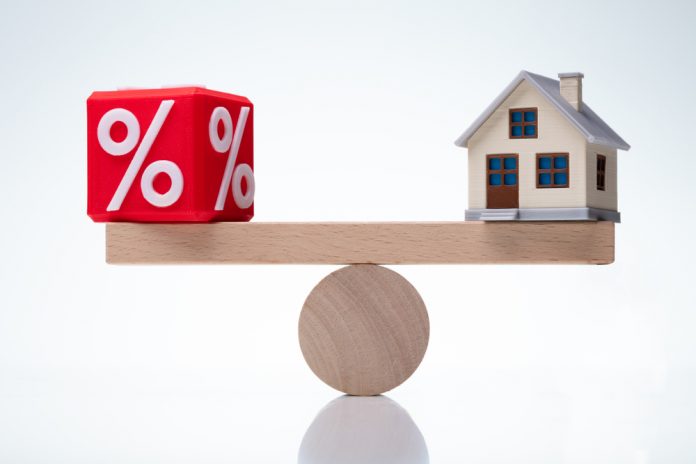 Economists are generally convinced the Reserve Bank of Australia will lift the cash rate at Tuesday’s monthly board meeting, which would be the first increase in more than a decade.

There has been a marked turnaround in thinking on the interest rate outlook in the past week after inflation figures proved much stronger than expected.

Annual inflation jumped to 5.1 per cent and the more interest rate-sensitive underlying inflation rate surged to 3.7 per cent – well above the RBA’s two to three per cent inflation target.

“Inflation is notoriously difficult to rein back in once the genie gets out of the bottle and last week’s data is a sign the inflation genie is rearing its head,” he said.

Financial markets are fully priced for a 0.15 per cent rise in the cash rate to 0.25 per cent and is expected to be followed by increases of 0.25 per cent in subsequent months.

But not all economists are on board with a move at this meeting, particularly in the middle of a federal election campaign.

“The RBA is independent and will no doubt act as it sees fit to achieve its mandate,” HSBC chief economist Paul Bloxham said.

“But raising the cash rate 18 days before an election – the first hike in over a decade – would put the RBA right in the political mix.” 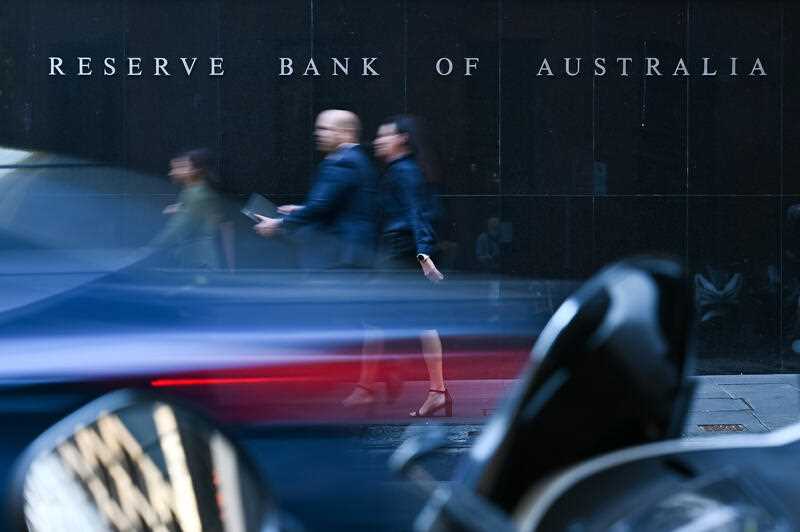 He believes it would be better to move in June by 0.4 per cent to 0.5 per cent and by which time the central bank will have seen the latest wage growth figures on May 18.

The last time the cash rate was increased during an election campaign was in 2007, a poll former Liberal prime minister John Howard went on to lose after campaigning on lower interest rates under his government.

Prime Minister Scott Morrison is putting on a brave face, but Liberal campaign advertising points to rates historically being lower under coalition governments than Labor.

“The independent Reserve Bank should rightly decide where cash rates are set,” he told reporters on the campaign trail on Monday.

But he said this wasn’t about politics, it’s about what people pay on their mortgages.

“That is what I am concerned about. I mean, sometimes you guys always see things through a totally political lens. I don’t. And Australians don’t.”

An initial rate increase of 0.15 per would add around $45 per month to repayments on a $500,000 variable mortgage, but would rise by around $350 per month if the cash rate rose to 1.25 per cent by year end as some economists are predicting.

Before the RBA board meets, the weekly ANZ-Roy Morgan consumer confidence survey is released, which will capture the impact of last week’s inflation figures and the prospect of higher interest rates.