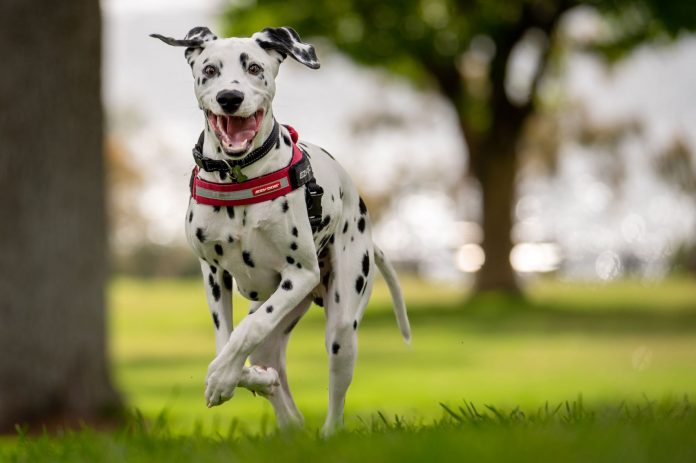 That classic saying of never working with animals is a rule to be broken for a Cooroy photographer who has forged a career snapping loveable pooches.

Peter Janssen runs Perfect Paws by Peter Janssen Photography and specialises in taking happy pictures of everything from dogs and cats to lizards and birds.

The Dutch-born photographer found his passion behind the lens in 1987 but only turned it into a career in 2018, after years of successfully running large scale venue management. 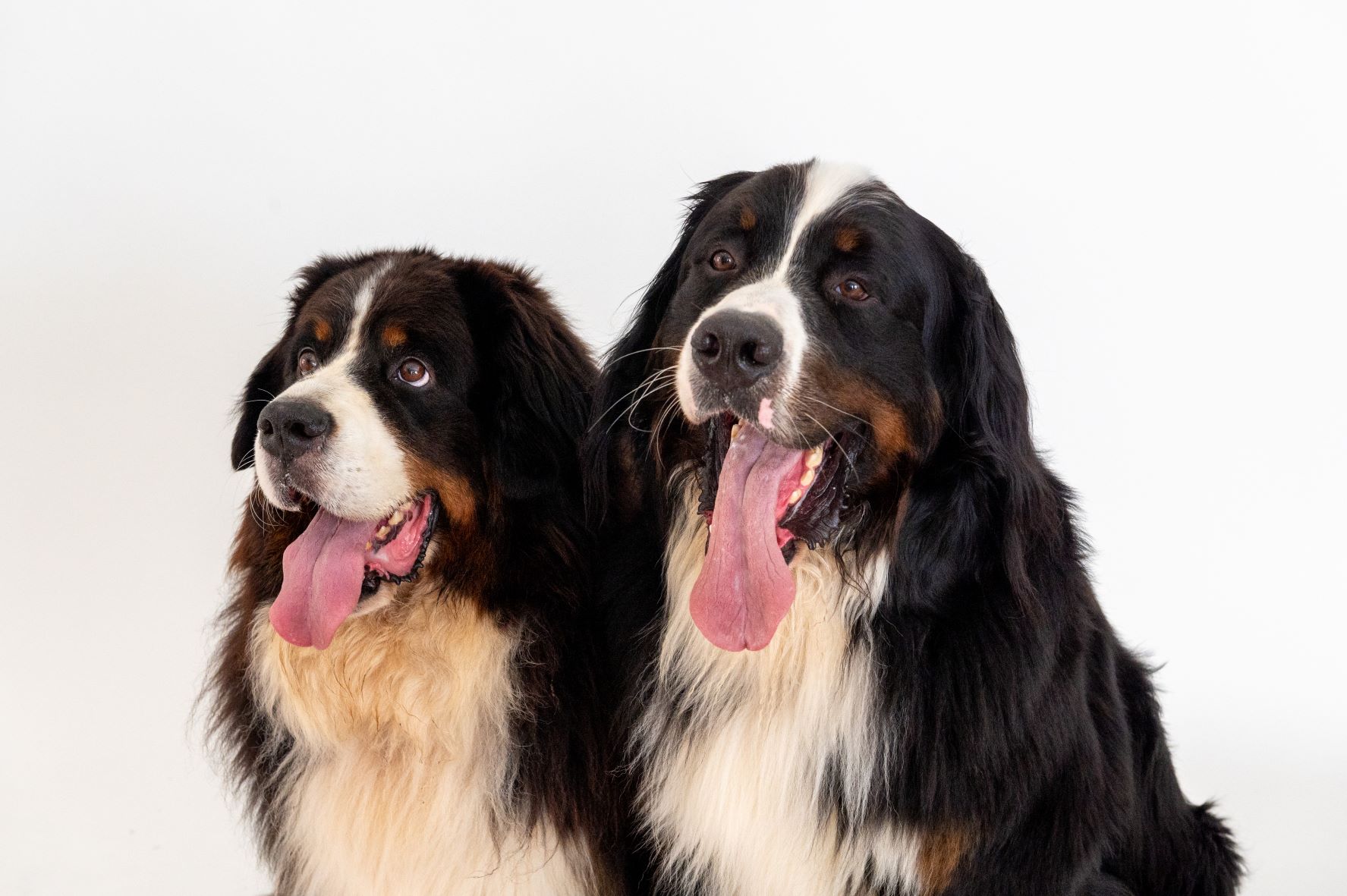 Mr Janssen moved to Australia in 1996 and worked in Brisbane, the Sunshine Coast, Cairns, Perth, Melbourne and Sydney running large scale hotels, including the iconic Cottesloe Beach Hotel in Western Australia, as well as Marvel Stadium in Melbourne.

He then decided to pursue his hobby and began working as a professional photographer for events and weddings, but soon discovered working with animals was his passion. 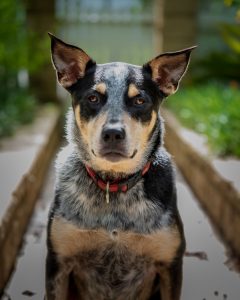 He said working with them was far less stressful, but no less of a challenge.

“Photo shoots with dogs are never stressful because you are interacting with dogs,” he said.

“Dogs are always lovely. It does not matter if it is raining, sunny or if you are having a bad day, the dog doesn’t mind

“It’s more my vibe, it’s relaxed. It’s not easy but it’s not stressful. 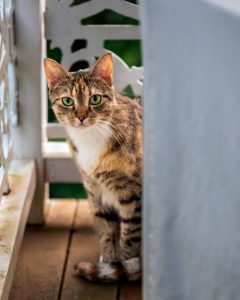 Mr Janssen offers photo shoots from a studio in Noosaville or location or home sessions across the Sunshine Coast and Noosa regions.

He said when going back through images from a shoot he loved finding an expected or funny moment caught on camera.

“It’s pretty funny if you catch a dog yawning with its mouth wide open. There are some funny photographs.”

“It’s a truly heart-breaking experience but at the same time very rewarding as it is very comforting to know that you will have photographic showpieces of your companion, which you can cherish forever.

“The mementos will last a life time and celebrates the connection between the animal and its owner.”

In his spare time, Mr Janssen enjoys experimenting on his photography with his trusty four-legged friends at home, who now know what to expected when they see a camera appear.

He said both dogs also enjoy a morning and afternoon walk and laying in the air conditioning during the day.

“I set up a little studio at home when I want to practice, but they don’t pay attention to me anymore,” he said.

“They see the camera come out and they go ‘oh here we go again.” 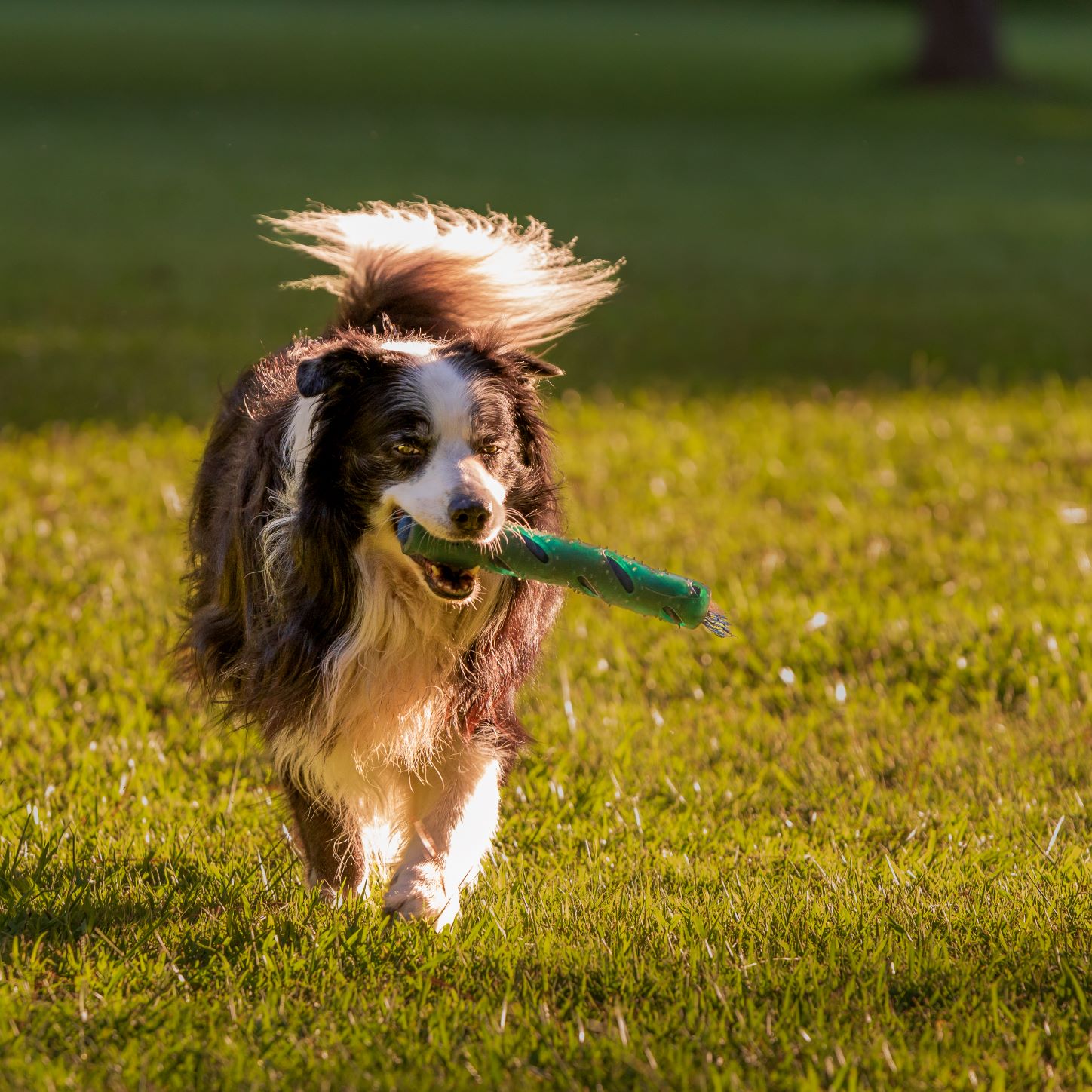