Our borders are open, but are foreigners travelling?

Our borders are open, but are foreigners travelling?

Australia's borders are finally open, but are foreigners even travelling? 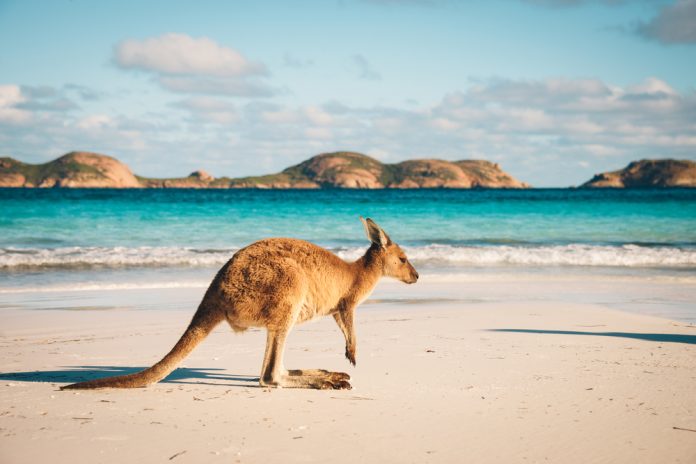 International tourists have been welcomed back to Australia after almost two years but experts warn the tourism industry will feel the effects of the border closure for years to come.

On Monday, flights of double vaccinated travellers were greeted at airports across the country by jubilant well-wishers waving Tim-Tams, jars of Vegemite and toy koalas.

But Tourism and Transport Forum CEO Margy Osmond says the reopening date is just the first step to recovering the battered industry.

She says tourists from Australia’s two biggest markets — China and New Zealand — still aren’t travelling and it is not certain when they will restart.

“We are seeing a bit of a surge by the booking platforms and by the major travel agents and travel services but most of the bookings are for the second half of the year,” she told the ABC on Monday.

Ms Osmond urges federal and state governments to invest in airport capacity and tourism campaigns because Australia is not the only country trying to attract international travellers.

“We are probably now in the most competitive world tourism market we have ever seen, everybody wants to get those tourists back and we’re just going to have to work very, very hard to make it happen,” she said. 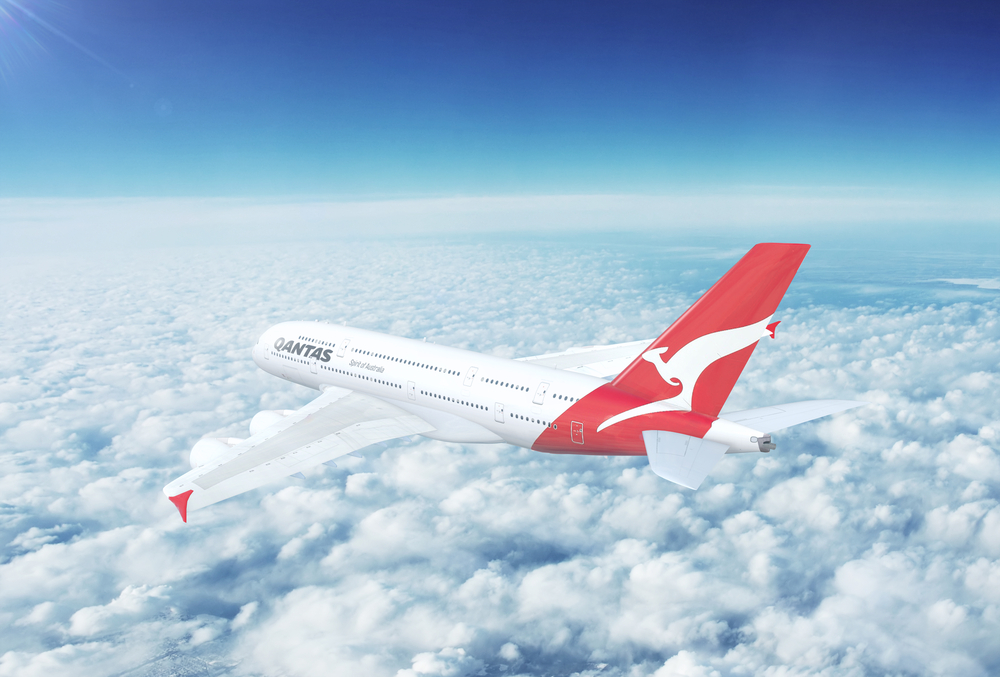 She also wants the cruise industry to be allowed to resume and hopes it will be on the agenda for the next national cabinet meeting on March 11.

“I think it’s quite crazy that we are open but we aren’t open to cruises … We might have some word over the next 10 days to two weeks on a date this year for cruises to start,” she said.

Meanwhile head of tourism at the Australian Chamber of Commerce and Industry John Hart says international travel is not expected to return to pre-pandemic levels until 2024.

He says governments must provide targeted financial support for businesses to help them stay afloat until their operations can fully resume.

Meanwhile, there were a further 16 deaths from COVID-19 in the past reporting period.
Of those, seven were in NSW, while five were reported in Queensland, three in Victoria and one in the ACT.

More than 15,000 positive cases of the virus were reported on Monday.