Call for ‘planned retreat’ from coast after sea breach

Call for ‘planned retreat’ from coast after sea breach 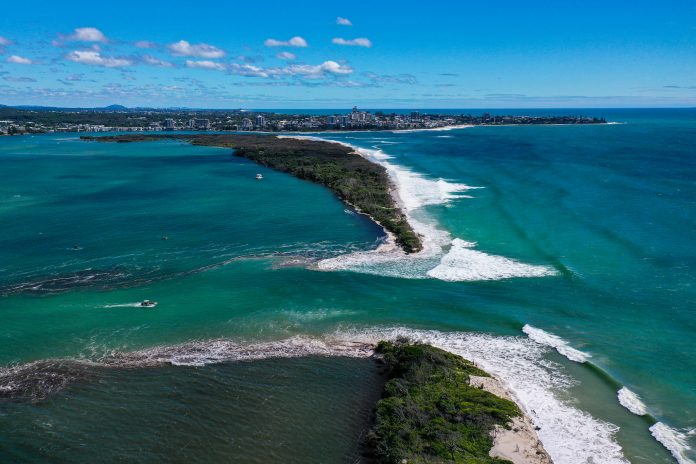 Giving up land to the sea and undergoing a “planned retreat” from the coast should be options considered for responding to serious erosion events, a university expert says.

He said coastal erosion was a complex problem that needed complex solutions, including some unpopular approaches like a planned retreat and letting the sea encroach past the dunes, rather than sea walls.

“We should be thinking ahead – what do we want for our coastlines in the future?” said Dr Leon, whose research includes mapping the foreshore of beaches using drone technology.

But in his view, protecting Golden Beach (adjacent the Bribie Island breakthrough) is necessary.

“In an ideal world, I’d say definitely don’t build seawalls. But the infrastructure is already there at Golden Beach, so they need to protect it.” 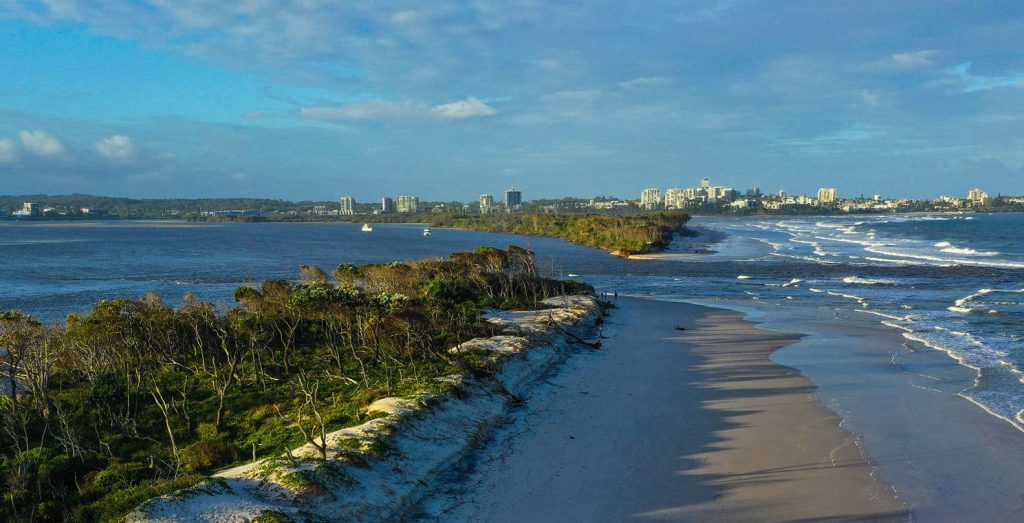 “Even though cyclones have come south previously, all of them were far enough away from the coast for us not to feel the full effects.

“The problem is going to be when we get a strong one. That will come with higher sea levels and, if we get it on a high tide, that’s going to cause a major disaster.”

The effects would be made worse, he said, if there was a series of events with too little time between them to allow beaches and dunes to regenerate.

“The beaches and dunes are our first line of defence,” he said. “The problem is when you start losing those different layers of protection.”

Dr Leon said while building sea walls might seem an obvious response, the walls had serious drawbacks such as maintenance costs and the effect on the beach in front of them and on either side.

“The clearest example is what just happened at Collaroy (on Sydney’s northern beaches) where, after much opposition, a wall went up and a mild weather event led to all the sand being washed away,” he said.

“I’m not saying we shouldn’t be putting these protections up in some situations but, in the longer term, those options are potentially not the best ones.

“It’s always going to be a compromise between protecting the infrastructure behind the wall and the beach in front of them.”