Dr Jane Stephens: too many beach novices are ignoring what keeps them safe 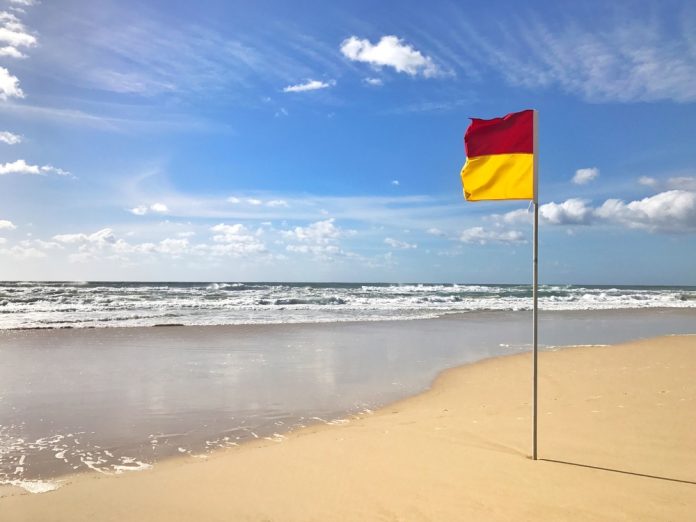 The edge of the earth is where we like to play in summer.

The ocean and rivers draws us in to cool off and stretch out, the beating sun driving us in to decompress and re-energise.

But those of us familiar with the water know that Mother Nature plays no favourites and the swell takes no prisoners.

Too many novices and visitors are forgetting to pay heed, or simply ignoring what it is that keeps them safe.

This month, a 20-year-old Brisbane man drowned off Shelly Beach in the late afternoon — a rippy, unpatrolled place locals know not to play in.

I worry in this era of ‘me first’ that the red and yellow safety zone has lost its pulling power.

It used to be that visitors and holidaying beachgoers were grateful for the flags; they were symbols universally respected.

But in holiday times, when the beaches become crowded, I worry beachgoers are increasingly opting for space over safety, particularly with COVID-19 forcing us to take more room than usual.

Read the day’s top Sunshine Coast News stories sent direct to your inbox once daily. Simply go to SUBSCRIBE button at top of this article to register

The 2021 National Drowning Report shows 66 people drowned in Queensland last summer season and eight of those were on the Sunshine Coast — all outside the flags.

In the 2020-21 summer, surf lifesavers, lifeguards and lifesaving services in Australia performed 8064 rescues. Of those 2704 were in Queensland and 334 were in our patch.

And then there were the preventative actions taken to get in before a rescue was needed: 1.7 million of them nationwide. More than 16,000 of those were on the Sunshine Coast.

The science shows it takes three minutes to drown if you are taking in water and if the sentinels of the surf can’t see you, they can’t save you.

And considering where many people choose to splash and dip, it is clear they have no idea about how to read the surf.

Every surf beach has strong, narrow flowing rip currents heading offshore. They are part of what creates the pump of the surf, taking the water from the broken waves back out again.

These rip currents at unpatrolled locations were thought responsible for the 150 per cent increase in rescues last year.

The flags are specifically placed to avoid these and other hazards like dumping waves and gutters. All the evidence shows the flags work, but people have to believe that and want to be safe.

I reckon those ignoring the rules were doing so deliberately, such is the high level of awareness of what the flags symbolise.

The work surf life savers do is extraordinary, but if the red and yellow flags have lost their potency, something has to be done because not a single life has been lost between the flags in Queensland.

We can’t allow a near perfect record to be ruined because of arrogance and ego.

The time has come to seriously consider fines for those deliberately disobeying authoritative directions to move into the flags.

A hip-pocket hit might steer them in the direction of safety because they risk not only their own lives when they need rescuing.