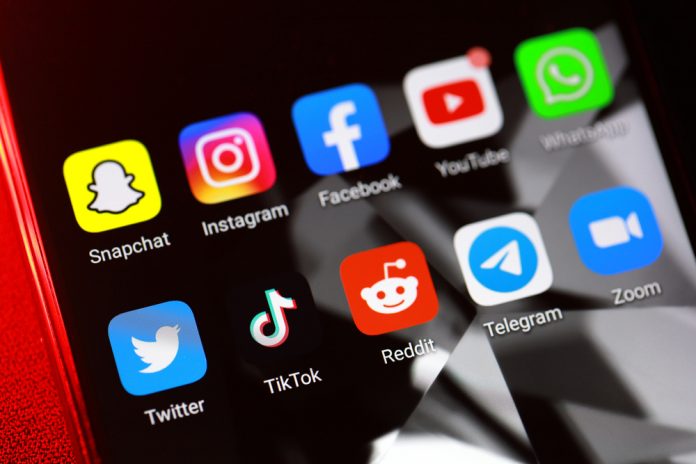 An Eritrean port city, steeped in colourful history, has inspired a sense of mystery. Nestled on an inlet of the Red Sea, Massawa was the More
More
Business

Pam Maclean is a force to be reckoned with in the childcare industry and after 40 years in the business, she still brings as More
More
Lifestyle

It was a huge adventure when eight horsemen set out on New Year’s Day 1904, to make the daring journey all the way from More
More

Social media giants will be forced to explain what steps they’re taking to keep people safe on their platforms as part of a new inquiry.

Prime Minister Scott Morrison is set to unveil the probe, which will scrutinise big tech companies such as Facebook and Twitter.

The inquiry will examine the online harms faced on social media, as well as the impact on mental health and effectiveness of safety measures.

The government will also release its plan on proposed laws that would force social media platforms to identify anonymous trolls.

Mr Morrison said the new inquiry would ensure social media companies would be held to account.

“Mums and dads are rightly concerned about whether big tech is doing enough to keep their kids safe,” Mr Morrison said.

“Big tech created these platforms, they have a responsibility to ensure they’re safe.”

Hearings will begin during December, with a final report to be handed down by February 15.

The new committee is expected to invite prominent individuals such as Adam Goodes, Tayla Harris, and Erin Molan, along with Facebook whistleblower Frances Haugen to give evidence before the inquiry.

“This inquiry will be a very important opportunity to examine the practices of these companies, and whether more needs to be done,” he said.

“This inquiry will give organisations and individuals an opportunity to air their concerns, and for big tech to account for its own conduct.”

It comes as the government will reveal more detail surrounding its anti-trolling legislation, with an exposure draft set to be released.

Under the proposal, a complaints mechanism would allow anyone who thinks they have been bullied or defamed online to require social media platforms to take down offending posts.

Should the platform fail to comply, a court process would allow the person to require social media companies to provide the identity of anonymous posters.

The exposure draft will be released in an attempt to allow social media companies, as well as state and territory governments, to have their say on the proposed laws.

The Sunshine Coast is showing plenty of “amore” for the Italian Film Festival, with some screenings and festival passes selling out weeks before opening More
More