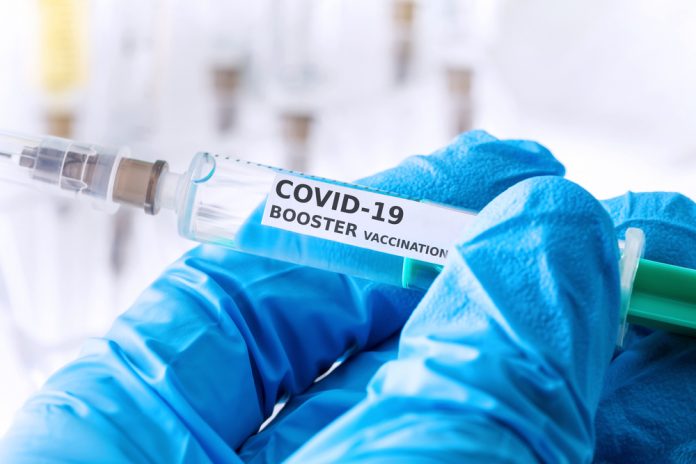 As Australia edges towards a national 80 per cent COVID-19 vaccination rate, preparations are being made for the booster program.

The latest figures show 73.4 per cent of Australians are double-dosed, with 86.8 per cent having received one dose.

While the ACT has achieved 87.9 per cent full vaccination, Western Australia is trailing all other states and territories on 59.6 per cent.

The Therapeutic Goods Administration’s (TGA) vaccine committee and the Australian Technical Advisory Group on Immunisation (ATAGI) met on Monday to discuss the next phase of the vaccination program — booster jabs.

While boosters have been made available for severely immunocompromised Australians, they have yet to be approved for the general public.

The medical regulator will be considering data surrounding booster shots from overseas before a final decision is made.

It is likely mRNA vaccines, such as Pfizer and Moderna, would be predominantly used for the third vaccine doses.

Aged care, disability care and frontline health staff are expected to be among the first to receive top-up jabs once approval is granted.

As more school students returned to the classroom in NSW and ACT on Monday with the easing of restrictions, case numbers continued to drop.

There were 1461 new infections and seven deaths reported on Monday in Victoria.

The number of Victorians in hospital with COVID-19 now stands at 802, with 152 in intensive care and 92 on ventilators.

NSW recorded another day below 300 cases, with 294 reported on Monday.

There were four more deaths, taking the toll from the state’s outbreak past 500.

The ACT also recorded another day of single-digit case numbers, with nine reported, while testing numbers remained down.

On Tuesday, ACT health authorities are set to provide a major update on the outbreak.