Sami: pain worse than childbirth? No such thing!

Sami: pain worse than childbirth? No such thing!

Sami Muirhead: a pain worse than childbirth? There's no such thing! 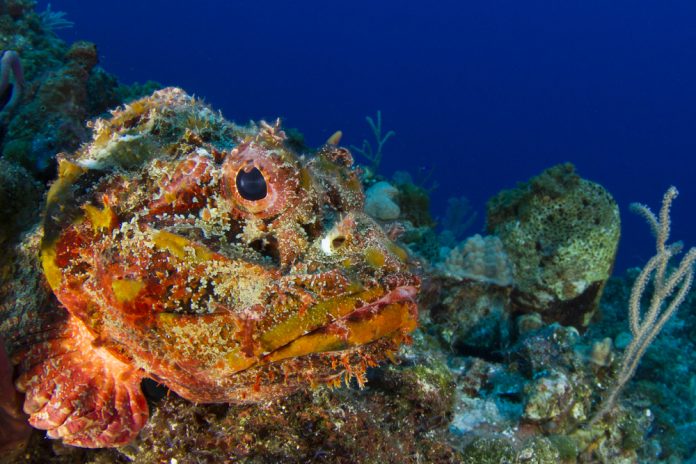 Little Oscar Clack just could be the Coast’s youngest hero. The seven-year-old ran a kilometre for help after his dad stood on a stonefish at the Spit end of Mooloolaba.

Wayne and Oscar had been swimming in the sheltered cove when the dad of four knew straight away he had stood on the potentially deadly stonefish.

“I mean, I don’t know what childbirth is like when it comes to pain, but I think the level of pain is pretty similar,” the pilot joked to me with a twinkle in his eye.

Oh, Wayne! Nothing ever beats the pain of childbirth. That’s a rule you blokes all need to know. You could bang your hand in the car door repeatedly and then have a herd of elephants run over it and it would be nothing compared to the pain of bearing an actual human.

Anyway, I guess you were confused with all that venom in your system and I admit I have read that the pain from standing on a stonefish is also extreme.

A stonefish has 13 dorsal spines. Each one is basically a hypodermic needle waiting for a victim’s body weight to tread on it.

It is still nothing compared to giving birth to a watermelon, but a sting can cause severe pain and swelling and kills tissues, as it stops your arms and legs from functioning and puts your body into shock.

Read more opinion and join an independent local news revolution by subscribing to our free SCN daily news feed: Go to SUBSCRIBE at top of this article to register

That is what happened to Wayne as he collapsed on the shoreline and told Oscar to run to the lifeguard tower a long way off and tell them Daddy was in trouble.

Oscar made a speedy beeline for the tower and came back with enforcements in the beach quad, as the anxious team waited for the ambulance to arrive.

Wayne was gifted the green whistle for his pain. There is no greater whistle in life.  The green whistle should be knighted by the Queen for its endless acts of kindness when we come a cropper.

The Buderim man spent the night in hospital still in pain as the venom worked its evil inside his body. Wayne turned 50 the same week. He also just beat a life-threatening illness. He is also dealing with COVID robbing him of his international pilot’s job. That’s a lot for any human to take. And I have never heard him complain.

“Other people are doing it much worse than our family, so we are really lucky,” he told me.

Wayne, you are a total legend! And now you have this cool story to tell everyone – that you cheated death and experienced pain nearly as bad as childbirth.