MH17 justice: chance to ‘stand up for mum and dad’

MH17 justice: chance to ‘stand up for mum and dad’

MH17 tragedy: sons get chance to share loss of parents with the world during international trial 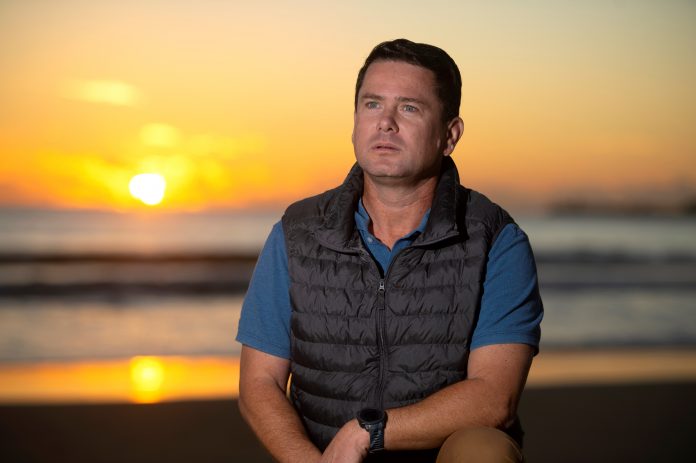 Seven years after Flight MH17 was shot down, a Sunshine Coast son will finally get the chance to “stand up for mum and dad’’ and tell the world what his family lost in the unimaginable tragedy.

Saturday, July 17, is the anniversary of the 2014 atrocity that sent shockwaves around the globe.

A Malaysia Airlines flight, en route from Amsterdam to Kuala Lumpur, was brought down by a surface-to-air-missile over eastern Ukraine where rebels were fighting government forces. A total of 298 people were killed, including 80 children and 38 Australians. 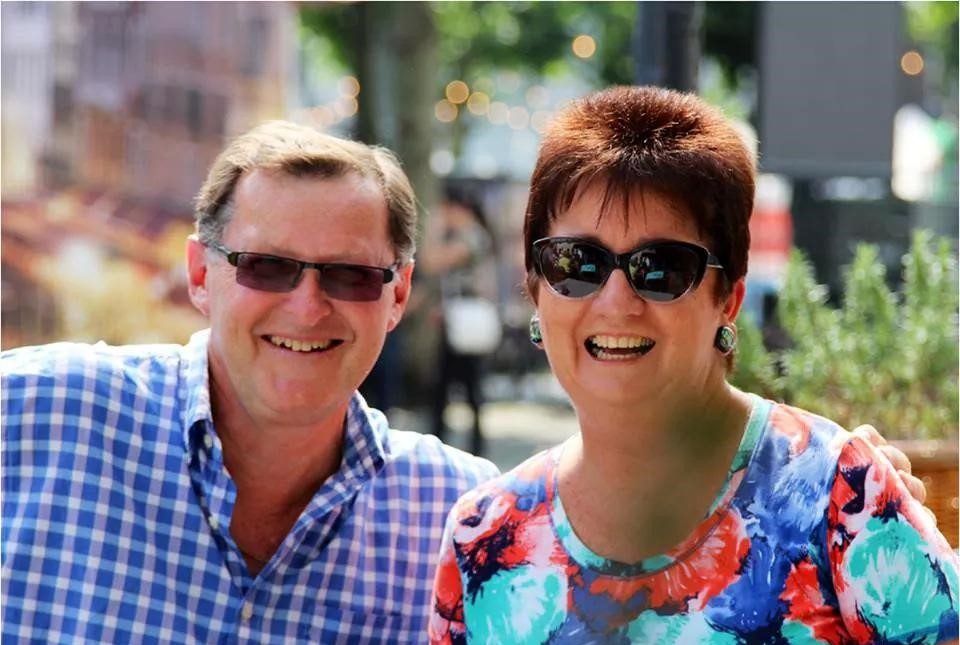 Among them were beloved Brisbane retirees Howard, 63, and Susan Horder, 62, (pictured above) who were returning from their trip of a lifetime in Europe. They had spent a month in Ireland, visited one of their sons, David, in London and enjoyed an Andre Rieu concert in the Netherlands.

Their other sons, Matthew and Adam, are from the Sunshine Coast and Melbourne, where David also has relocated to since the incident.

Matthew, 46, is vice-president and a former Nippers chairman at Mooloolaba Surf Life Saving Club, which protects the beach his parents adored. The spot was so special to them, they wanted their ashes placed there.

After seven years, the family is now hoping for justice and some finality as a trial gathers momentum in the Netherlands.

Three Russians and a Ukrainian are accused of downing MH17 and murdering all those on board. The most senior, Igor Girkin, was commanding Russian-backed separatists in the area.

Early evidence heard in The Hague has focused on the surface-to-air Buk missile involved, where it originated and who provided it to the separatists.

However, in September, Matthew and his brothers will have the chance to address the court proceedings – being livestreamed – and deliver a victim impact statement, most likely via video conferencing.

“We will be standing up for mum and dad as they would have wanted us to … we will be their voice,’’ Matthew said.

“Of course, we hope someone is held to account and to get some finality at the end of this trial, but our main objective is to tell the world what we have lost.’’

With the anniversary always a difficult time, Matthew decided to give a talk at endED Espresso Bar at Buddina, which raises funds for the eating disorders support network of the same name. Charity work, volunteering and exercise have helped him cope with depression, anxiety and PTSD in the wake of the tragedy.

The talk attracted a group of friends from surf lifesaving, Matthew’s work in the sport and recreation industry and others who had joined him on charity walks that help organisations, including Cancer Council Queensland, Mater Foundation and Wesley Mission.

Sunshine Coast News was invited along to hear, and share, Matthew’s story.

He told the group that his parents had been at the back end of a dream trip to Europe where they were having the time of their lives. His father had been “posting every day’’ the photos of their many enjoyable moments.

But on July 17, Matthew said his family’s world was changed forever.

“Sudden loss is one thing, but the way it happened was something I struggled to come to terms with, and it has had a big impact on the way I live my life,’’ he said.

“No-one was prepared for this kind of event – it shocked the world.’’

As the unthinkable event happened overnight Australian time, Matthew did not find out until early on July 18, when he awoke and saw multiple missed calls from his brothers.

“I called my brother in Melbourne and he was having trouble speaking. He eventually spat out that our parents’ plane had come down.

“I said, ‘What the hell are you talking about?’

“Then I turned on the TV and there it was … pictures of a burnt-out wreckage.

“I had their itinerary and checked all the details – everything matched. The grief reaction was instant.’’

Matthew said his father had been a remarkably organised person and left a “dossier’’ to be opened if anything happened while they were away.

He said it was like his father was talking to him through the package, telling him everything from how to get into their house, disable alarm systems and where vital documents were kept.

Matthew said the media scrutiny was something his family was unprepared for. It was sudden, intense and overwhelming.

“The calls started coming quickly. Media had bought a copy of the manifest from someone in Malaysia and had more information than DFAT.

“We had calls from the UK, US and Europe, all the big networks. They were relentless. They didn’t give a shit about mum and dad and just wanted us to say something negative about Russia or (Russian President) Vladimir Putin.’’

Matthew said the most difficult tasks for him were to tell his two children about their grandparents and also his mother’s best friend, who was devastated.

“The temptation was there to protect the kids and hide some things from them, but I just had to be really, really honest. There was no other way.’’

In coming days, months and years, Matthew said the Federal Government, including politicians, DFAT officials and Australian Federal Police, had provided excellent support to the family and still remained in touch.

He said that three or four days after the plane came down, he was in the gym trying to distract himself from the turmoil when the phone rang.

“I spoke with the (then) prime minister for 20 to 30 minutes and told him about mum and dad, that they were hard-working Australians who had never asked for anything, but now needed their country’s help.

“At that stage, we did not know where they were … their bodies … and whether we would ever be able to bring them home.’’

Matthew said the then PM and then-Minister for Foreign Affairs, Julie Bishop, had been at the forefront of getting a resolution through the United Nations that allowed the recovery operation in what was a war zone.

He said up to 500 Australians had worked on the case, including servicemen and women, scientists and police.

“We are one of the world leaders in victim ID due to our involvement with the Bali bombings and Boxing Day Tsunami.

“This was pretty much the world’s biggest crime scene as people, belongings and fragments of aircraft had fallen over a 50 square kilometre area in fields with giant sunflowers.’’

On August 15 that year, Matthew was contacted by the AFP, who said they had identified his mother among the victims and wanted to know whether to bring her home.

“I got pretty upset and said: ‘What about dad?’ I wanted them to come home together. Five days later, they identified dad, which was a huge relief.’’

Howard and Susan Horder were flown home and their family was able to give them a fitting farewell.

In keeping with their wishes, their ashes were placed off the rocks at the northern end of Mooloolaba, where the caravan park used to be.

“It was their favourite place and will always be special to all of us,’’ Matthew said.