Property prices grow at their fastest rate since 2004

Property prices grow at their fastest rate since 2004

Property prices grow at their fastest rate since 2004, but where to from here? 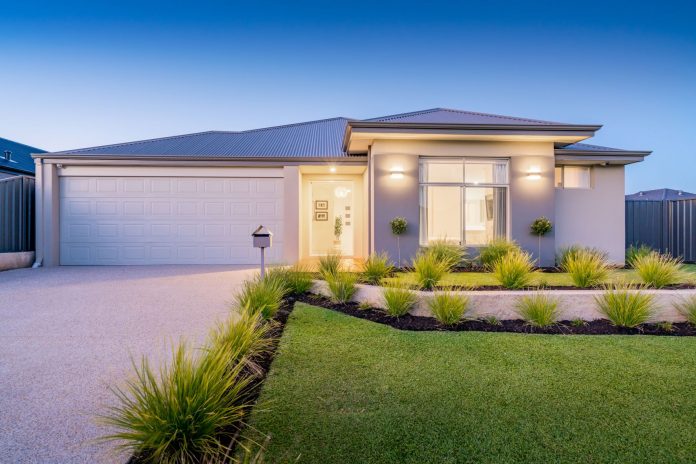 Australian residential property prices grew at their fastest annual rate since 2004 in the 2020/21 financial year.

The CoreLogic home value index rose 1.9 per cent in June to be 13.5 per cent up on a year ago, with prices rising in all capital cities.

Over the year, house prices rose 15.6 per cent, compared to units which increased by 6.8 per cent.

Darwin posted the highest annual rate in dwelling values, increasing by 21 per cent, followed by a 19.6 per cent rise in Hobart.

CoreLogic head of research Eliza Owen said there were plenty of factors driving the housing market through the first six months of 2021 and before the recent uncertainty of growing COVID-19 cases emerged across the country.

“However, there are some markets where performance is starting to ease more notably,” Ms Owen said.

Federal government initiatives like the First Home Loan Deposit Scheme and the New Home Guarantee have also been supportive.

The government has released an additional 30,000 places from July 1 under these two schemes, as well as the new Family Home Guarantee to eligible single parents with children to build a new home or purchase an existing home with a deposit of as little as two per cent.

“Our data shows CBA customers who have used one of these home buyer initiatives have been able to enter the property market nearly five years earlier on average than they would if they saved for the standard 20 per cent deposit,” Commonwealth Bank’s Michael Baumann said.

However, the CoreLogic data shows there is a loss of momentum across Perth and Darwin, while softer growth rates are also emerging at the high end of the market.

“The rest of the market tends to follow movements at the high end, and this is the first time in nine months that the high-tier growth rate has not accelerated,” Ms Owen said.

AMP Capital chief economist Shane Oliver still expects further price gains of 20 per cent over 2021, but this could be threatened by the coronavirus outbreak and snap lockdowns in various cities.

“But providing the lockdowns are relatively short, then the experience from the eight previous snap lockdowns around Australia since November, including that recently in Victoria, suggest that it won’t be enough to derail the housing market upswing,” Dr Oliver said.

That said, he is still expecting financial regulators to step in with macro prudential controls to slow home lending in the next few months.