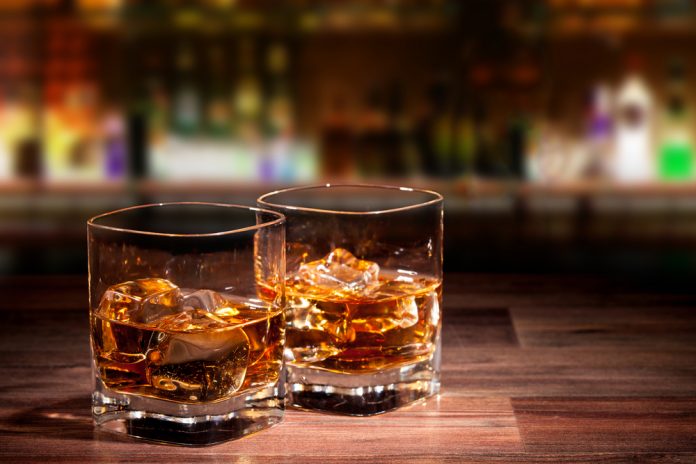 One in five Australians are still ignorant of the harms caused by drinking alcohol, with young people especially oblivious to the risks.

New research by the Alcohol and Drug Foundation concludes that young Australians are of particular concern as they are not making a link between alcohol and illness or physical harm.

More than half of 1000 Australians polled by the foundation last week didn’t know what a standard drink was and most were unsure, or only had some idea, of the recommended alcohol they should be consuming per day or week.

Yet over 20 per cent of Australians don’t associate any harm with drinking alcohol.

“The less you drink, the lower your risk of harm such as injuries, illnesses, dependence and diseases like cancer,” Dr Lalor said.

With eased COVID restrictions, younger Australians polled are now drinking more than they were last year.

Over a quarter (27 per cent) of 18 to 24-year-olds are now drinking more since COVID lockdowns.

“Alcohol contributes to all the leading causes of death for young people; suicide, land transport accidents, accidental poisoning, and assault.