When you’ve tried everything but can’t sleep

When you’ve tried everything but can’t sleep

What to do when you've tried everything but still can't sleep 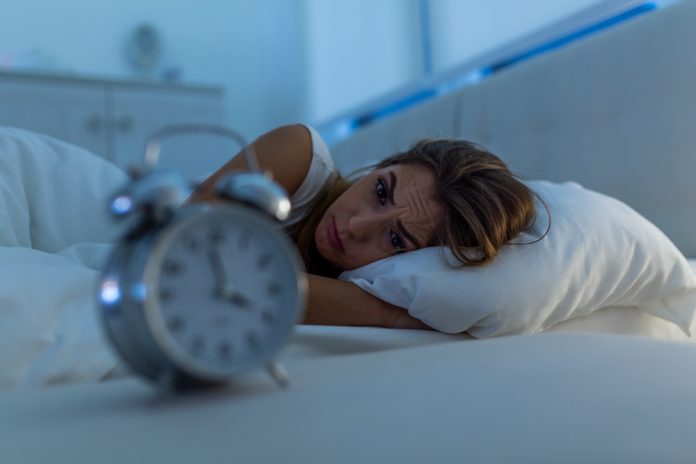 When a population forecast of 20,000 was astonishing

For more than half a century, migration to the sunbelt kept population growth front and centre on the Sunshine Coast agenda. In June 1970, the More
More
Lifestyle

Walk through history along heritage track

The public are being invited to take a walk through a slice of Sunshine Coast history right on Buderim's doorstep. The Heritage Tramway Walking Track, More
More

Insomnia, the difficulty of getting to sleep, staying asleep or having non-restorative sleep, affects more than 33 per cent of Australians.

Lack of sleep has more effects than just making you feel tired the next day.

Research indicates that routinely getting less than six hours sleep can lead to higher vulnerability to viral infections and reduced antibody concentration after vaccinations, which occurring during a viral pandemic is obviously of significance.

Seven to eight hours are recommended.

Lack of sleep can also result in increased production of pro-inflammatory cytokines, related to interrupting the immune function.

Correlation exists between disruption of sleep and increased susceptibility to infections and death.

Also avoid caffeinated drinks (coffee, tea, soft drinks) before retiring but consider a light snack – say a biscuit and a small glass of milk before bed.

If sleep still eludes you there are pharmacological approaches, with the most common being prescribed sleeping tablets which, however, may be habit forming.

Other options include over-the-counter preparations often containing a sedating anti-histamine.

These products are only of benefit for short-term treatment, as tolerance usually rapidly develops.

Melatonin is safe, and is a hormone produced in the pineal gland in the brain that helps regulate sleep patterns.

Effective products are available on prescription but will probably become available from a pharmacist later this year.

It is recommended for patients over 55 years of age (largely ineffective in younger people), as that is when people stop producing their own melatonin and is indicated for short term use.

The product will be a sustained release preparation of up to 2mg. For more information speak to your doctor or pharmacist.

The late 1980s are remembered as a time of excess, and there were plenty of big dreams for the Sunshine Coast. For most, though, More
More
Lifestyle

Emerging from 2020 reinvigorated, Malt Shovel Taphouse introduces its new head chef and menu One year after shutting its doors because of the pandemic, Malt More
More
Lifestyle

Could tiny homes help us solve a big housing problem?

Size doesn’t matter, it’s what you do with it that counts. Just ask tiny house owner Jimmy Hirst, who has been living in a More
More