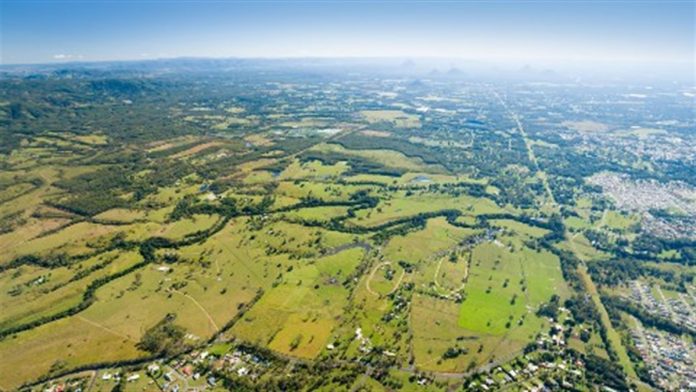 A new suburb at Caboolture West has been selected by the Palaszczuk Government’s Growth Areas Delivery Team as a pilot site to accelerate land supply in South East Queensland.

Deputy Premier and Minister for State Development and Planning Steven Miles said the team’s first priority was to identify a site allowing the state and council to work with the private sector and utility providers to support future housing needs.

“Neighbourhood Development Plan 1 within Caboolture West, will be the first pilot site in a future growth program which will unlock growth, housing choice and affordability,” Mr Miles said.

“This is all part of the Government’s economic recovery plan, to create more jobs and development in our state.

“The specialist team moved quickly to identify the area within Caboolture West in Moreton Bay as the perfect pilot site.

“The area was identified as a major expansion area within the South East Queensland Regional Plan, and as a pilot, has land challenges typically found in SEQ.

“The department is already working with the Moreton Bay Regional Council, Unitywater, the Department of Transport and Main Roads and land-owners on the initial stage and ongoing development of this area.”

“Caboolture West will be the next big thing in South East Queensland but we need to ensure we get the infrastructure and land use planning right before work starts, so I want to thank the Palaszczuk Government for their support for NDP1,” Mayor Flannery said.

“Caboolture West will ultimately be the size of a regional city; supporting 17,000 jobs and delivering many social benefits including new health and education centres, along with new sport and recreation facilities.

“In NDP1 we are expecting to see a diverse range of housing options with walkable neighbourhoods, several local parks, a district scale sports facility, a primary school, local shopping facilities and at least 70 hectares of green space with pedestrian and cycle paths along the Caboolture River to ensure our newest residents will have a lifestyle to boast about.

“Critical to the success of this project will be upgrades to roads, footpaths and cycleways in the area to support its growth, provide travel efficiencies for the existing communities that surround the NDP1 area and of course make this masterplanned community a desirable place to live.”

“To support this pilot, the Queensland Government has awarded $10.5 million in loan funding from the Building Acceleration Fund to deliver water supply and sewerage networks and a sewerage pumping station,” Mr Ryan said.

“It is expected that 100 new jobs will be generated as part of this infrastructure work alone.

“The provision of water and sewerage will be instrumental in kickstarting the delivery of up to 3,000 new homes in in Caboolture West Neighbourhood Development Plan 1.

“The site is expected to eventually provide approximately 30,000 homes for around 70,000 people.”

“We’re proud to have led the initiative to secure funding that will deliver essential infrastructure to a significant growth area in South East Queensland,” Ms Creevey said.