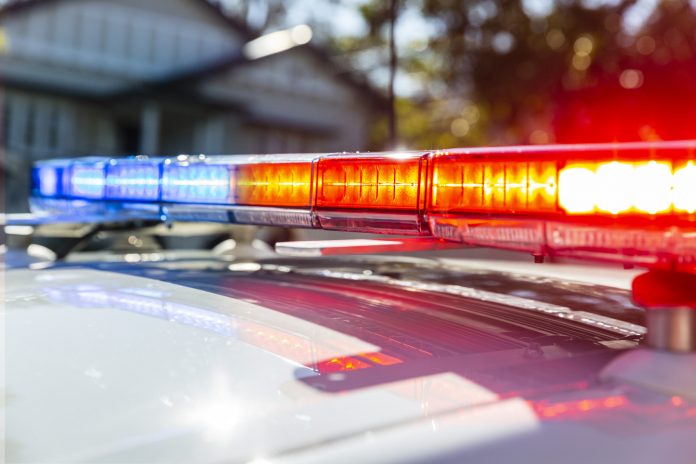 Police have arrested and charged three teenage boys with unlawful use of a motor vehicle and burglary after three cars were allegedly stolen from two Noosa homes overnight.

It will be alleged that an Audi, a BMW and a Volkswagen were stolen between 11pm Saturday and 2am Sunday.

The stolen Audi was spotted by Coolum police at around 3.30am travelling southbound on the Bruce Highway, north of the Caloundra Interchange.

The Audi failed to stop for police and a successful tyre deflation device (stingers) occurred on the highway near the Interchange.

Two 17-year-old boys, from Kingston and Logan Central, were arrested by police.

Around the same time Nambour police sighted the missing Volkswagen south of the Interchange with this vehicle also failing to stop for police.

A 16-year-old Albany Creek boy, the alleged driver and sole occupant, was arrested by police following the successful deployment of stingers on the Highway, just south of the Red Road intersection.

Both drivers were also charged with unlicensed driving while disqualified.

All three have been denied police bail and remanded in custody to appear in the Maroochydore Children’s Court.

The white 2017 F15 BMW with Victorian registration AOG364 was last seen heading south on the Bruce Highway at Caboolture.