No kids, no pets and cash to burn win ‘rental lotto’

No kids, no pets and cash to burn win ‘rental lotto’

Those with no kids, no pets and cash to burn lead the pack in battle to win 'rental lotto' 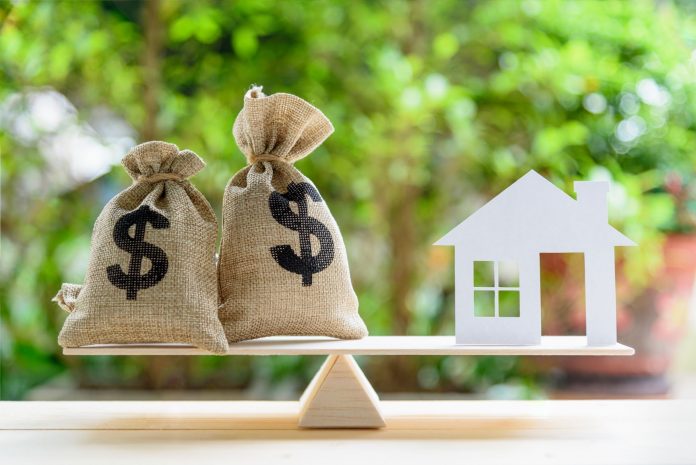 Tenants are paying tens of thousands of dollars up front, offering to upgrade houses at their own expense and ditching much-loved pets in a bid to secure homes as the Sunshine Coast rental crisis escalates.

The wider impacts of the housing shortage are emerging as authorities and welfare agencies look for short and long-term solutions for those left on the outer.

Agents say they fear for their staff as rental applicants who have suffered multiple rejections target them in frustration.

A mother-of-four, who has lived on the Sunshine Coast for 35 years, told sunshinecoastnews.com.au that she had moved to Far North Queensland to find affordable accommodation.

She said she had a nine-year-old son with autism and had been living in a tent on the Coast since September with “the odd night in a motel when I could afford it so we can shower occasionally’’.

The mother said she had moved to FNQ where rent was much cheaper.

“I now need to find a new school, GP, psychologist, paediatrician, speech therapist and occupational therapist for my son,’’ she said.

“Life has been awful this last year. On the Coast, no one will rent to me and housing prices are beyond ridiculous for a mum on a carer’s pension.’’

A property industry source said among those now at the top of the list when it came to winning “rental lotto’’ were cashed-up couples with good jobs and no children or pets.

The source said some tenants were offering $100 a week more than the advertised rate and six to 12 months’ rent up front. This would be $26,000 per annum at the average $500 a week rent.

A would-be tenant told sunshinecoastnews.com.au that having pets had made it harder for her to find a home, so she reluctantly gave them away. She ‘won’ a property after offering $40 per week more.

A landlord said that a year ago he had the choice of three applicants for his older-style, three-bedroom, one-bathroom rental property in the Sunshine Coast hinterland.

When the tenants advised they would be moving out, he advertised on a social media site and was bombarded with 100 messages in a matter of hours.

“It was crazy. The difference in the market in just 12 months was staggering,’’ he said.

“We were offered $50 more than the $400-a-week we wanted and the really nice woman we went with was so determined to get the house she offered to have her husband paint it – inside and out – for free, as well as sand and oil the deck.

“We felt guilty taking the extra money, but they offered it and I suppose, in hindsight, we could have advertised it for $500 and been successful.’’

Mr Carter, whose firm handles 400 rental properties, said he had never seen such behaviour and staff had been subjected to abuse.

“It’s pure frustration, I understand that,” he said. “The other day a man in his 30s came in and had a complete meltdown. He blew up. He told us he had been rejected 27 times and wanted to know why he wasn’t good enough to get a property. It was very distressing for everyone.”

Mr Carter said that what spoke volumes when it came to owners approving tenants was the applicant’s rental history.

He said if there were incidents of late payments or arrears in the past, then that person faced an uphill battle in the current climate.

“Many people who are being turned down would not have been in the past. It’s really no fault of the applicant, it’s just that there are better candidates and very few properties.”