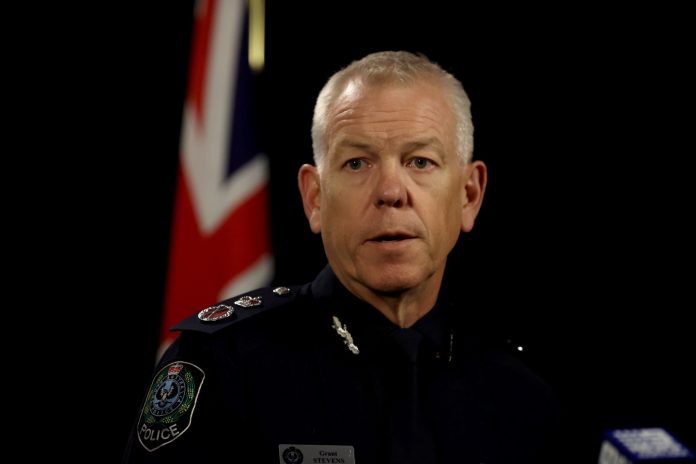 South Australia has locked out travellers from greater Melbourne after further COVID-19 cases were linked to a hotel quarantine outbreak in Victoria.

The lockout came into effect from 12.01am on Thursday, South Australian time.

Returning SA residents, people relocating and other exempt travellers would still be allowed in but would need to quarantine for 14 days.

“Our steps in South Australia are taken with an abundance of caution to make sure we’re minimising the risk but at the same time, not taking steps that aren’t deemed to be necessary,” he said.

Regional Victoria and cross-border communities are not affected by the planned restrictions.

It comes after two new infections were detected at Melbourne’s Holiday Inn quarantine hotel, bringing the total number of cases linked to the outbreak to eight. They include three workers, two released guests and a family of three no longer staying at the hotel.

Authorities believe a medical device in the family’s room could be to blame for the cluster.

SA’s Chief Health Officer Nicola Spurrier said she was “very concerned” by the Victorian outbreak, comparing it to the Parafield cluster in South Australia which prompted a snap lockdown.