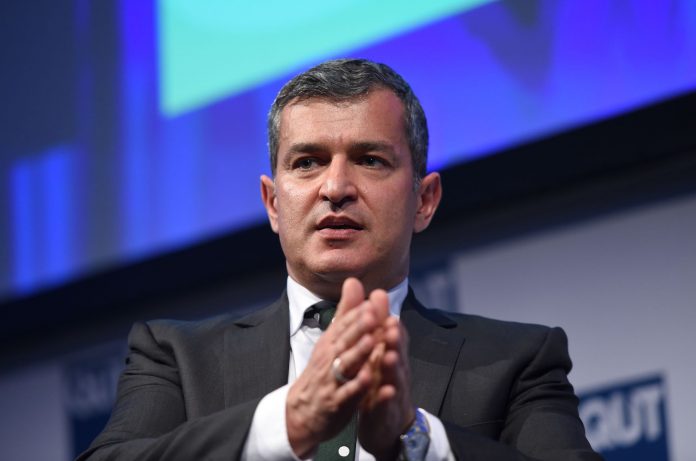 The Australian Retailers Association has called for changes to the Morrison government’s industrial relations omnibus bill.

Under the draft legislation, employees must work 16 hours a week to be eligible for the part-time flexibility arrangements.

ARA chief executive Paul Zahra said the group largely supported the bill, which was fiercely opposed by unions and Labor, but suggested a handful of tweaks.

The association’s legal adviser Nick Tindley told a Senate inquiry into the legislation that the 16-hour threshold should be halved.

“There’s a significant cohort of employees who will miss out on that ability to let their employer know that they’re willing to work additional hours at appropriate penalty rates,” he said.

“We think that people working eight to 16 hours are more in need of that than those working 16 or above.”

Minerals Council chief Tania Constable denied there was rampant use of labour hire in the mining industry after union members gave emotional testimony about job insecurity.

Ms Constable said just 11 per cent of mining workers were employed through labour hire, with the figure rising to between 30 and 40 per cent once contractors are included.

“This bill will help to encourage more investment in Australia’s minerals industry,” she said.

Unions are at loggerheads with employers over provisions around greenfields agreements, which would allow for eight-year enterprise deals for major projects.