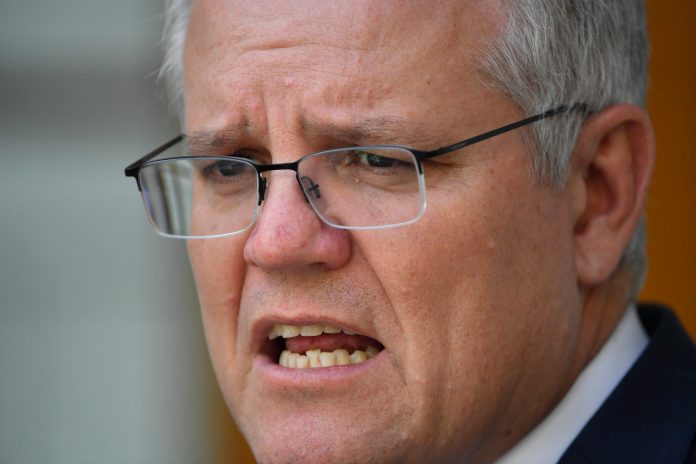 Why bees cause more deaths than spiders and snakes

Of all Australia's creepy crawlies, slithering snakes and cursed crocs, it's the humble bee which sends the most locals to hospital each year. The Australian More
More
National

Defence personnel will step in to add some firepower to the rollout of coronavirus vaccines across Australia. The Australian Defence Force will from next week More
More

Solutions are being found to reopen state borders and bring in fruit pickers from the Pacific islands but Australians remain stuck overseas.

Western Australia is set to take down its border to Queensland and NSW on Monday, as NSW recorded five days without a local case of COVID-19 and Queensland chalked up 11 days.

Entry to WA will be permitted but two weeks of self-quarantine and a test will still be needed. Further easing of restrictions is expected in coming weeks.

Victoria has had 16 days with no community cases, announcing plans – in conjunction with Tasmania – to receive 1500 Pacific island workers after pressure from farmers.

From February 15,300 returning Australians from Tasmania will undergo 14 days of hotel quarantine in Victoria, with costs covered by the Tasmanian government.

In return, Tasmania will manage around 350 of the seasonal workers each month, up to a total of 1500 on average.

However, Prime Minister Scott Morrison and state and territory leaders – who met as national cabinet on Friday – are sticking to the plan to keep halved international arrival caps in place until February 15.

Mr Morrison is adamant the cap is needed to protect public health and ease pressure on quarantine providers.

There are 38,000 Australians seeking to return home with the list steadily growing as the virus tears through large parts of the world.

Mr Morrison said the government had exceeded its own expectations with 79,000 people returning to the country since September.

He welcomed Emirates’ decision to resume flights to Australia from next week after a snap cancellation left hundreds in limbo.

The national cabinet said in a statement the leaders would focus on improving confidence in quarantine and look at expanding capacity.

Queensland Premier Annastacia Palaszczuk put to Mr Morrison at a meeting in Brisbane a proposal to use accommodation in Gladstone and Toowoomba to ease the quarantine burden on capital cities.

“A lot of families want their loved ones home. We’ve got to put options on the table,” she said.