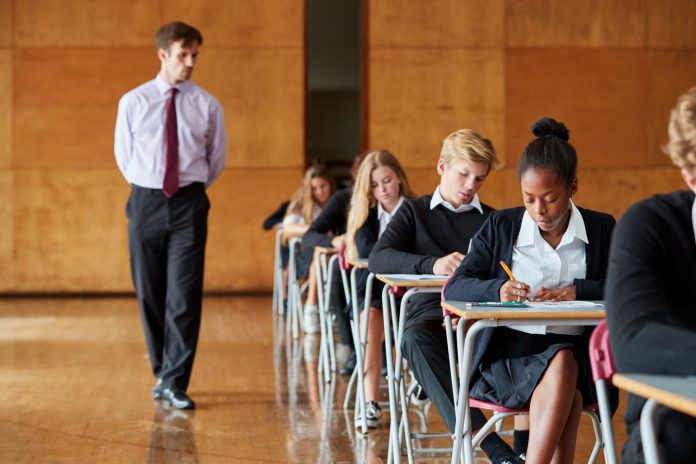 While many Year 12 students excelled in external exams marked by the Queensland Curriculum and Assessment Authority, the QCAA itself has admitted it failed a basic maths test.

The QCAA, a statutory authority of the Queensland Government, has issued an apology for an “administrative error” that saw almost 200 teachers paid double for their work marking the external assessment.

This was completed by Year 12 school leavers striving for an ATAR (Australian Tertiary Admission Rank) under the new Queensland Certificate of Education system.

Hundreds of teachers were trained and engaged to mark, or check-mark, a range of assessment.

However, QCAA Chief Executive Officer Chris Rider said there were issues with payments to some markers.

“A total of 188 markers of the subject English as an Additional Language were paid double due to an administrative error,” Mr Rider said.

“The total amount overpaid to these markers was approximately $35,000,” he said.

“The QCAA has advised all markers that they will be contacted to discuss repayment.

“We regret any inconvenience caused by the overpayment and have assured those affected that the repayment process will be tailored to their individual circumstance.”

Mr Rider said the QCAA was reviewing its payment processes so that improvements can be made.

It was the second bungle involving the new senior assessment system.

In December, the Queensland Tertiary Admissions Centre blamed a technical blunder for an incorrect ATAR notice where thousands of Queensland Year 12 students received notifications telling them that they were  ATAR “ineligible”.