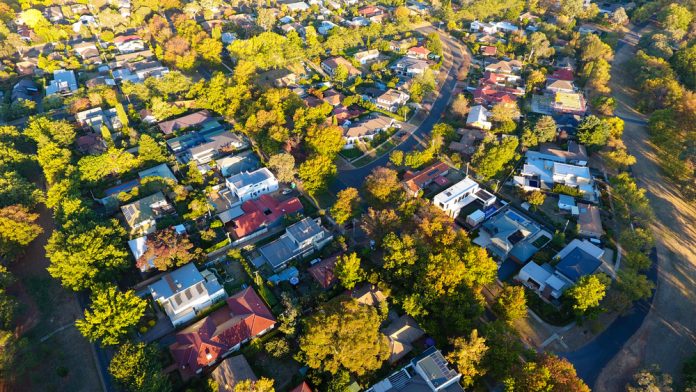 Sunshine Coast property prices are expected to outperform the capital cities as the region’s housing market continues to grow.

Prices in Australia’s biggest cities are expected to decline early in 2021 because of virus restrictions and border rules, but experts predict they will strongly bounce back.

CoreLogic’s Tim Lawless forecasts a 10 per cent rise for the housing market this year.

Economists at AMP Capital predict a five per cent rise.

But Sunshine Coast property experts say our region is tracking higher than the rest of the country and will continue that trend.

“Do I think the Sunshine Coast will outperform this year? I do. But there will be areas of the Coast that will outperform other areas,” Direct Collective chief operating officer Mal Cayley said.

Mr Cayley said suburbs like Buddina could experience increases of up to 40 per cent while others regions like Nambour may not rise as much.

He said macro property growth predictions for Australia were “foolish” because “there is no such thing as an Australian property market”.

“All markets are specific to the region and its supply and demand profile.”

Dwyer Property Investments managing director Jason Dwyer said the Sunshine Coast market was existing in its own bubble and had benefitted from the pandemic.

“As builders we had the busiest two months at the end last year than any other two-month period in the last ten years,” he said.

Mr Dwyer said he did not think Coast property prices would drop in early 2021 as predicted by CoreLogic.

“I think the capital cities will have a five per cent increase and the regions will do the 10 per cent.”

REIQ zone chairman Matt Diesel said the rate of growth on the Coast would depend on the migration of residents from cities like Sydney and Melbourne.

“Before this outbreak people were a bit laissez-faire but as soon as Sydney had an increase we saw the accelerator pushed to the floor and there was an urgency behind it,” he said.

“People who were planning to move in a few months wanted to sell now and move.”

Mr Diesel said it was impossible to predict how high Coast prices would go but “everyone is in unison that the growth will be significant”.

Mr Oliver said risks included coronavirus lockdowns and the unwinding of government support programs such as JobKeeper, which could increase unemployment.

However there would be notable differences across parts of Australia, Mr Oliver said, as well as houses and units.

Greatly reduced levels of immigration, due to virus restrictions, are expected to lower demand particularly in Sydney and Melbourne.

Australia’s housing market increased in value in 2020, despite the drag on activity caused by the outbreak of coronavirus.

The national home value index rose three per cent over the year to a median price of $574,872, according to CoreLogic.

Mr Lawless said one reason for the gain in regional areas was the popularity of working from home.

The coronavirus threat has forced many workers to stay at home, and some are finding better value living elsewhere.

“The pandemic is fresh in people’s minds and there is an appetite for low-density housing,” he said.

Melbourne was the only capital city to decline for the year – albeit on a relatively healthy median price of $682,197 – after battling two waves of COVID-19 outbreaks.

Mr Lawless said record-low borrowing rates supported the market in 2020, along with a “spectacular” rise in consumer confidence.

Confidence was buoyed in the latter months of the year as COVID-related restrictions and border constraints began to be lifted.

“Containing the spread of the virus has been critical to Australia’s economic and housing market resilience,” Mr Lawless said.