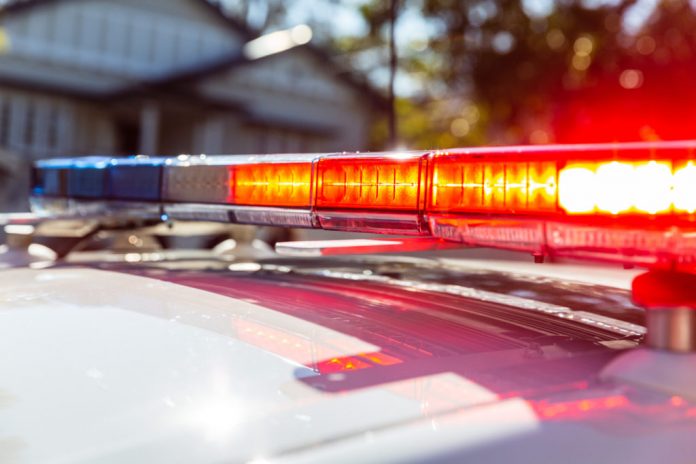 The Forensic Crash Unit is investigating the death of a young man following a single vehicle traffic crash in Buderim.

Police said about 6.10pm Sunday, the driver and sole occupant of the car, was driving along Golf Links Road.

Investigations indicated the Buderim man, in his 20s,  lost control while driving through a roundabout, causing the car to hit a power pole.

The man was extracted from the car and transported to the Sunshine Coast University Hospital in a critical condition.

However, about 9pm the man succumbed to his injuries.

Police are appealing for anyone that may have dashcam footage of the incident or information to contact police.

Motorists are being urged to take extra care while driving during wet and windy conditions and to avoid floodwaters, which may impact low-lying areas Monday.

In another incident, a 29-year-old man suffered serious injuries following a crash on a property at Diddillibah.

Police said initial inquiries indicated that at 2pm Sunday a utility with two passengers was being driven by a 21-year-old man around the property when it entered a deep body of water.

The driver and a 19-year-old man in the front passenger seat were able to get out of the vehicle prior to it becoming completely submerged.

A 29-year-old man in the rear passenger seat was trapped for a short time before being rescued via the rear window.

He was transported to the Sunshine Coast University Hospital for treatment of life-threatening injuries.