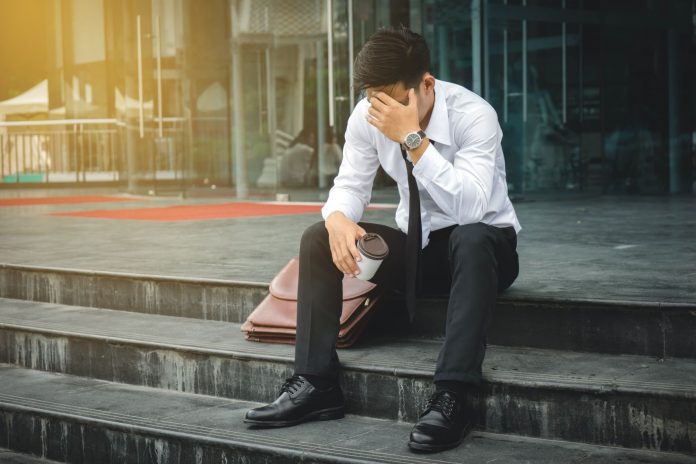 The Australian unemployment rate could be approaching eight per cent next year as support measures like JobKeeper are phased out.

That’s the view of the Organisation for Economic Cooperation and Development in its latest Economic Outlook, which has urged Australia not to withdraw its fiscal and monetary policy support until the economic recovery is “well entrenched”.

Shadow treasurer Jim Chalmers said the OECD had joined the Reserve Bank, the International Monetary Fund, Deloitte Access Economics and other prominent economists who have called for more to be done, not less.

“Scott Morrison’s decisions to withdraw support too soon and exclude more Australians from incoming support will exacerbate the economic damage being inflicted on those who were hit hardest by the virus outbreak and left behind by initial policy and fiscal responses to the crisis,” he said.

The Reserve Bank at its final board meeting of the year on Tuesday reiterated it is unlikely to raise the cash rate for three years.

The OECD also warns any further escalation in its tensions with China could undermine the nation’s economic growth outlook.

The Paris-based institution forecasts the Australian economy will contract by 3.8 per cent in 2020, before growing by 3.2 per cent and 3.1 per cent in 2021 and 2022 respectively.

Both the Australian Treasury and the Reserve Bank are forecasting the jobless rate to peak around eight per cent this year.

The report comes ahead of Wednesday’s national accounts that are expected to show Australia emerging from its first recession in almost 30 years.

The OECD expects the easing of Victoria’s lockdown and strong fiscal support will boost economic growth in the near term.