Dr Jane Stephens: the Great Australian Sickie appears to have gone the way of the dodo 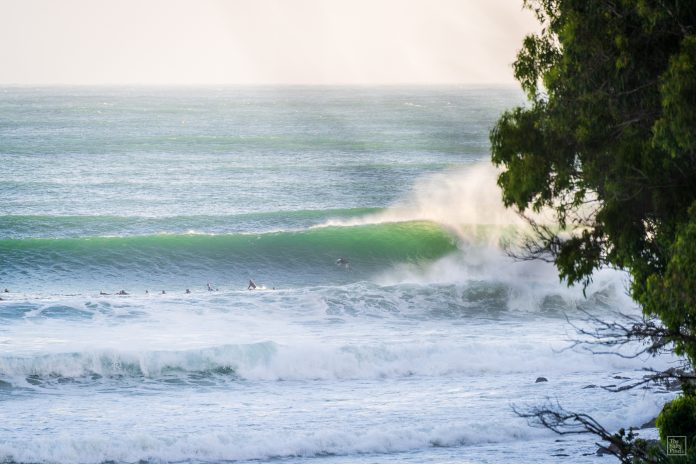 The Great Australian Sickie may well be dead, killed off by real diseases that have created – heaven forbid – actual sickness.

Chucking a sickie used to be considered a national institution, providing as much fodder for comedians as it created headaches for bosses.

It grew from the longstanding national industrial relations gift that was paid sick leave for all non-casual employees.

Favourite sickie days were when big sporting events such as cricket Tests were in town or were used to build a bridge of days off between two public holidays that fell close together.

Sickies fell from favour as our HR laws got tougher and our society became more politically correct. What was once a larrikin act became viewed as lazy and lacking in collegiality.

But while the sickie was already dying, COVID and the flu launched a one-two punch and laid it out on the canvas.

Now even kids have been robbed of the chance to test their theatrical skills, with the latest data showing Queensland school students will likely have at least a full week off sick this year, befallen by the flu, COVID and the usual colds and lurgies.

Sickies – the fake kind — used to be perfected at primary school, with kids learning to set them in train the arvo before with a pretend cough and a request for a smaller dinner, followed by sick, puppy dog eyes in the morning and a request to stay in bed.

The worst I did was drag out an extra day or two from a legitimate absence for things such as asthma or broken bones, never brave enough to manufacture an illness À la Ferris Bueller’s Day Off. My mum’s rule was that if we were too sick to go to school then we were also too sick for TV, so there wasn’t much incentive.

But times have certainly changed.

In this pandemic age, kids are really sick, with viruses leaving friendship groups shredded and continuity of learning in tatters.

When school is in for only 185 days this year, and the weeks abutting the holidays considered padding, that is a lot of learning days lost.

But we should not get too sad about the Great Australian Sickie going the way of the dodo.

Data from Roy Morgan shows more than eight million employed Aussies have 175 million days of annual leave owing – at least two weeks each – up from 150 million a year ago. Another 10 per cent having seven weeks in the can.

Fingers crossed it isn’t replaced by the predicted Great Australian Resignation, though: such a massive payout may well sink us all.

Dr Jane Stephens is a UniSC journalism lecturer, media commentator and writer. The views expressed are her own.