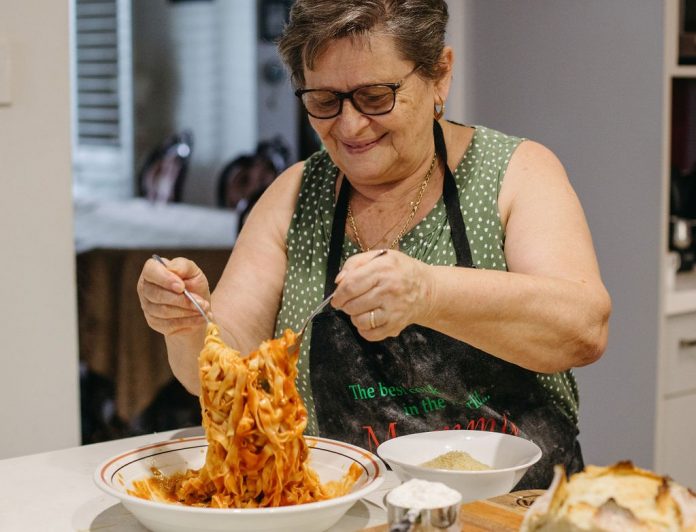 Nonna Liliana Kain thought her days in restaurants were long gone but the 71-year-old has decided to share her family secrets with a new tratorria in Maroochydore.

Liliana’s Trattoria has opened in Ocean Street using traditional recipes for rustic handmade dishes that have been handed down through generations of her family.

Liliana has lent her name to the establishment and will pop in from time to time.

“I had no thought of getting back into the hospitality industry but when Scott Hoskins approached me to share my recipes for his new venture on Ocean Steet it really reignited a flame for me as I could share my passion for the authentic flavours which have been passed onto me from my mother and grandmother,” she said.

“This is food from the heart, simple but delicious recipes which people just crave because they are authentic and flavoursome. 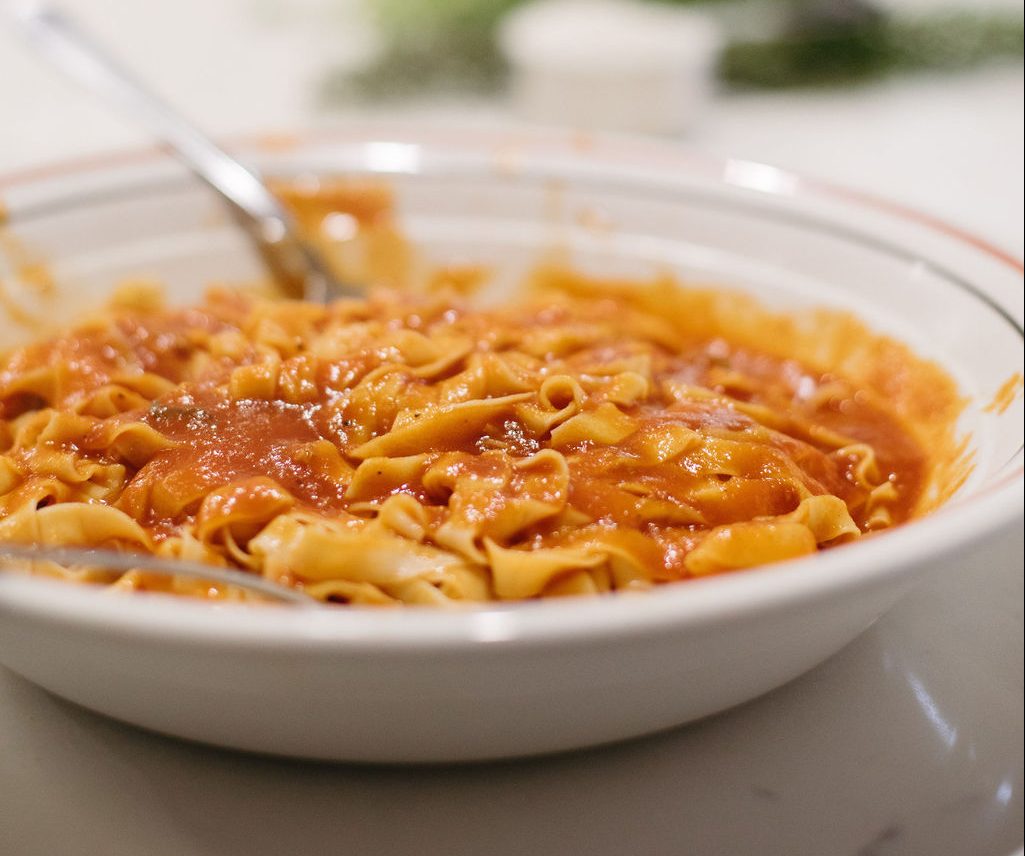 “Most of the pasta is hand-made in-house and learnt first-hand from my cousin Giuseppe who is a pizzaiolo in Italy.

“Scott’s team will be in charge of the kitchen but I’ll be popping in on a regular basis for lunch and dinner to chat to the diners and make sure everyone is having a great time.

“We want to create the traditional Italian family get together so it’s less about formalities and more about the food and having a good time,” Liliana said.

Born in the small coastal town of Cossignano in the Central Italian region of Marche, Liliana was seven when the family emigrated to Australia where her father worked between farms on the Sunshine Coast hinterland and Innisfail in North Queensland.

With her late husband Kip they raised three children, running a number of establishments, including Danillo’s on Ocean Street as well as Café 21 on Bulcock Street Caloundra and Kip’s Hot Bread in King Street Cotton Tree.

Owner Scott Hoskins has been a long-time family friend of the Kain family and has experienced first-hand the genuine hospitality and authenticity of Liliana’s food.

“This is a really exciting project for our business, it’s been like the incredibly popular ‘Pasta Grannies’ Facebook page where Liliana is the teacher and we are the students.

“We’ve worked on some incredible recipes with Liliana and we are confident that we can replicate many of her incredible dishes including her traditional meatballs (polpette), gnocchi, lasagne as well as a number of desserts.”