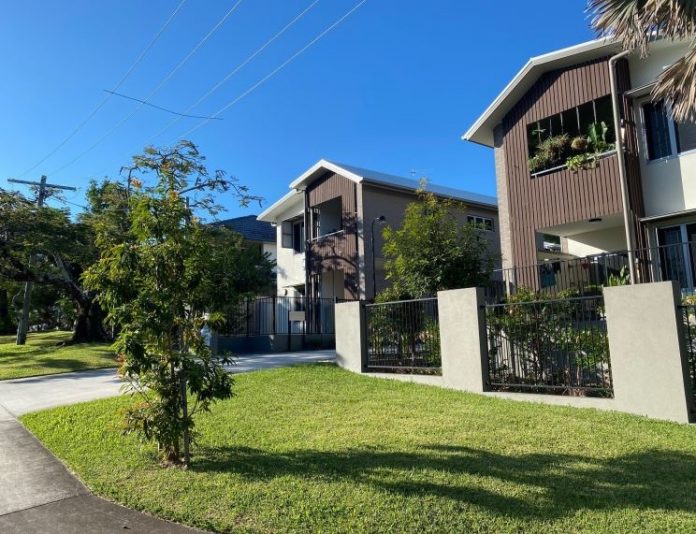 Noosa community members have been urged to express their views to help address the housing crisis that has gripped the region.

Noosa Council is seeking input into its Draft Housing Strategy for affordable housing, which has been deemed critical to the liveability and growth of communities in the shire.

Mayor Clare Stewart has previously said that even ‘locals’ couldn’t afford to live there anymore and that many people had been forced into tents, with some facing huge rent increases.

Council had also ordered an urgent report on the worst housing crisis the region has seen.

Mayor Stewart said the draft strategy was a key tool for the challenging issue.

“There is no silver bullet, and while it is going to take investment from all levels of government, Noosa can determine its own destiny by developing actions to guide how we provide affordable housing for the future needs of the shire,” she said.

Council will seek community views in July, comprising a series of pop-in sessions, an online survey and other engagement initiatives.

A Housing Reference group will be established to work with Council on the implementation of the strategy and provide further assistance in addressing the challenges and opportunities ahead.

Mayor Stewart said it was important that all sectors of the community review the draft strategy and provide thoughts on how best to tackle the current housing crisis in the shire.

This Housing Strategy, once endorsed, seeks to set a clear plan for housing in Noosa Shire until 2041.

“In December 2020, I tabled a Mayoral Minute to start the process of investigating what we can do and how we can assist the housing industry and government to improve housing choice and affordability,” she said.

Since then, Council has completed a technical and detailed Housing Needs Assessment of the shire and investigated potential council-owned land which could be developed for affordable housing.

They had earmarked land at Noosa Heads before changing their mind following an outcry from neighbours.

Council officers have progressed positive discussions with the State Government during this time.

“The current crisis gripping our shire is having a significant social and economic impact on the community and requires action by all levels of government as well as the broader community,” Mayor Stewart said.

She said the Draft Housing Strategy was about delivering a plan so everybody within the Noosa Shire can access affordable housing into the future.

The draft strategy contains a list of bold, innovative options that look to make optimum use of the remaining capacity within the urban areas to increase housing choice.

“We want to be part of the housing solution and we need the community to have buy-in, before these social and economic impacts worsen.”

The Draft Housing Strategy will be available on council’s website with a formal community engagement program to commence on July 10 for a four-week period.

Business and community leaders shined a light on the housing crisis on Thursday night, when they swapped their warm bed for a piece of cardboard and braved the elements to sleep rough for the night on Noosa Main Beach.

This was part of the Vinnies CEO Sleepout, which event raised vital funds for Vinnies Queensland to support the growing number of people experiencing homelessness, especially as the recent state-wide rental shortage continues to contribute to a scarcity of crisis accommodation and affordable rentals.