Jane Stephens: it's like Grand Theft Auto sprang to life and spilt onto our roads 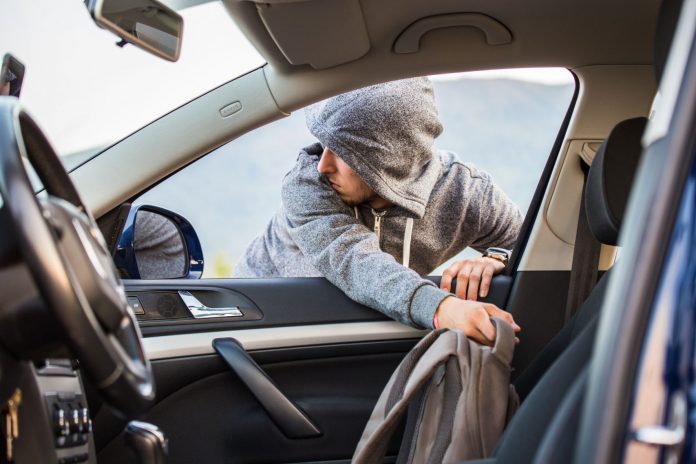 There is nothing joyful about it.

And, truth be told, it is less a ride than a rip-off.

We must stop calling the theft of a vehicle and the dash away with it a joyride.

Joyride implies freedom. It implies wind in the hair and sun on the face.

It implies something special, a treat and an indulgence, perhaps in a sportscar.

But that is not how the term is being used lately, and that usage needs to stop.

The term ‘joyride’ should not apply to the wave of underage drivers stealing cars and driving them literally like they stole them.

The little beggars are rarely alone, seemingly heightened by committing crimes in the company of other lost boys and girls.

A boy, aged just 13, died near Toowoomba this week when the stolen VW Golf he was in rolled. He was one of four children in the car, and all were hurt.

Three teenage girls, believed to be 15, lifted keys from a bag on the sideline of a Kedron footy field this week, stole a coach’s Hilux and livestreamed their highway escapades presumably to impress their friends. At last check, they were still on the loose.

Last week, two boys gone wild stole a VW Golf car from Burleigh, then tried to wriggle free from being tracked before eventually ramming four police cars and several other vehicles at Harbour Town on the Gold Coast. 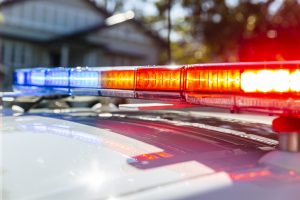 A fortnight ago, four young people, including a 15-year-old girl and a 16-year-old boy, were finally stopped at Meridan Plains with road spikes after nicking a car from Brisbane’s southside.

What is going on? The cases are so numerous recently it is like Grand Theft Auto sprang to life and spilt onto our roads.

But this is neither Vice City nor a game.

The problem with ‘joyride’ being used to describe these escapades is that is doesn’t imply criminality.

It doesn’t imply wanton disregard for another person’s valuable possession.

It doesn’t imply the danger that stealing a car and taking off in it poses to self and others – or that such a violation is almost always followed by breaking other laws as the thief pursues some heady rush.

It is a long way from the carefree vibe and catchy tune performed in 1991 by Swedish band Roxette.

The language must change.

We did it with the coward punch. The act of hot-headed, sudden violence used to be called a ‘king hit’ until we wizened up to there being nothing regal or dignified about it.

It is a selfish assault by a gutless individual and now we all now correctly label it that way.

When a car is stolen, it is not a joyride for anyone, even if the young hoodlums think it is.

When a person too young to hold a licence and too young to be named and shamed flogs a car and puts pedal to the metal on our streets, they are just reckless, rebellious little criminals.

Dr Jane Stephens is a USC journalism lecturer, media commentator and writer. The views expressed are her own.