Ashley: Bonza move reminds me of our language that used to be true blue but is now fully sick 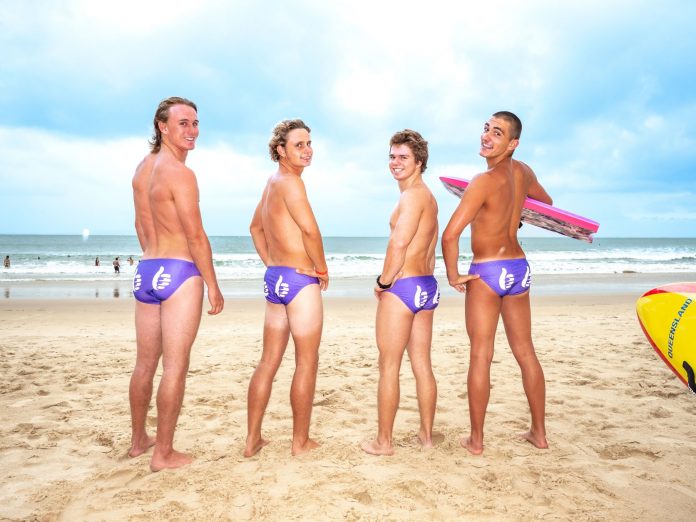 I am excited about the new airline out of the coast.

It will be awesome having those destinations at our finger tips but even better is the name “Bonza”.

It reminds me of so many great Aussie words that have gone missing.

The dictionary or at least our delivery of our words and sayings has certainly changed during the past few decades.

The phrases I was used to growing up, which is admittedly more than six decades ago, are nearly extinct apart from Alf on Home and Away.

He has has tried to keep some Aussie expressions alive with “Stone the bloody crows,” but many more have gone missing like “trouble and strife (wife),” “ginger beers (ears)”, I’m “Lee Marvin (starving)” and the list goes on.

“Fair suck of the sauce bottle,” was prevalent as well.

It started me thinking about growing up and some of the things that used to get tossed up.

Dad used to say to me after an ill-fated go at folding up his tarp, “That looks like a dog’s breakfast.”

The discipline ones that got me, like” I will count to three and then ….” which is why I couldn’t count past three for years as I never hung around to find out what came after it.

Then there was, “I will get the wooden spoon (second draw)” or when he did get home he would say things like, “I’ll knock your block off” or “You are as thick as two short planks.”

“Drongo’ was another favourite term he used on me as well as “Don’t pull the wool over my eyes” and “You are Buckley’s chance of getting that.”

“Better than a kick up the backside” was frequently used in reply to me whingeing about something.

I hardly hear any of the above anymore and I suppose some of those phrases could be deemed as bullying these days.

What is also disappointing is we seem to have picked up a lot of American phrases, as well as from our Kiwi cousins with things like “choice”, “cuz” and “bro” rather than “sweet”, “cobber” and “mate’.

Instead of “I’ll be buggered” it’s “wow”, “amazing” or “awesome”, which are both overused to the max.

See what I mean?

And don’t get me started about “hey guys”!

The worst offender these days is “absolutely”.

Hardly ever do we hear “ripsnorter”, “bloody ripper” or “you beauty”, which is a real shame.

They seem to have been consumed or made extinct by the buzz words of a new generation.

In my time, “sick”, “fully sick”, “filthy” or “dawwg” weren’t words of enthusiasm or joy but these days they are.