A wild weather tracker has shown just how badly the Sunshine Coast was impacted during autumn. It has also revealed our hardest hit towns and suburbs.

New claims data released by NRMA Insurance unveiled the Sunshine Coast was the second-hardest hit region in the state, with more than 13 per cent of wild weather insurance claims coming from the area.

The tracker also revealed the most impacted suburbs of the Sunshine Coast.

Hinterland town Landsborough bore the brunt of it, while nearby Beerwah was also seriously affected.

Buderim, Coolum Beach and Eumundi rounded out the top five hardest-hit communities in our region. 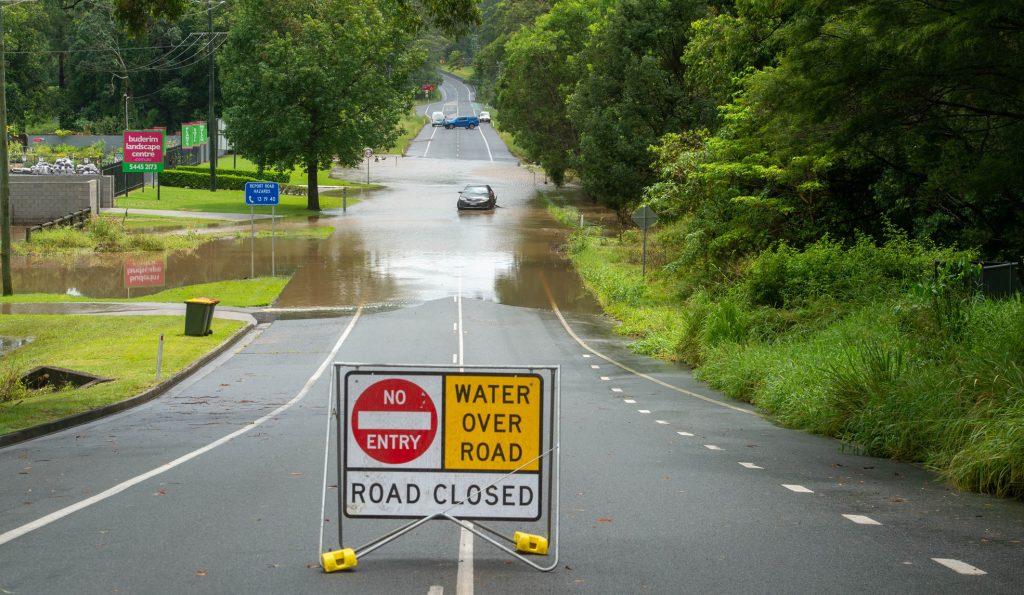 In addition to showing the impact of wild weather damage, the tracker also analysed concern about wild weather.

The quarterly research showed there was a a huge increase in concern.

About 74 per cent of Queenslanders were worried that natural disasters were becoming more frequent and severe, compared to 55 per cent last year.

About 75 per cent believed climate change was making natural disasters more frequent and severe, compared to 64 per cent last year.

It also found the Sunshine Coast was the fifth best prepared region in the state, with the region’s self-assessed wild weather ready score rising one point to 66/100.

On a national level, research revealed that 77 per cent of Australians were concerned about the severity and frequency of natural disasters, compared to 64 per cent a year ago.

The overwhelming majority of Australians (83 per cent) called for greater investment in disaster mitigation, following the catastrophic floods that impacted Australia’s east coast in February and March.

The data also revealed that during the east coast flood crisis, NRMA Insurance received 30,000 claims for damage to homes, property and vehicles in NSW and South-East Queensland for between February 21 and March 9.

“Over the past two years, Australians have faced some of the most devastating natural disasters and extreme weather in decades,” he said.

“The impacts of a changing climate means that wild weather will continue to be a fact of life.

“As individuals, we are not powerless.

“Every household can play a role in understanding how they can be better prepared for severe weather.”

Mr Gallagher said the tracker also revealed most Australians were worried about their property being damaged by wild weather in the next 12 months (54 per cent) and 40 per cent did not feel prepared if severe weather does hit their suburb.

The NRMA Insurance Wild Weather Tracker is released after every season outlining the volume of severe weather and natural disaster claims NRMA Insurance receives across the country.