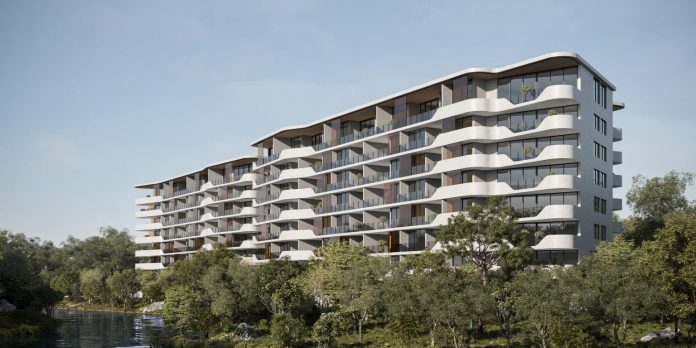 A development company with five apartment complexes on the go is confident the crisis in construction won’t impact plans for its latest venture on the Sunshine Coast.

Habitat Development Group has lodged an application to build a $161 million apartment project within walking distance of the Maroochy city centre.

The double-tower complex will include 201 “affordable” units of two, three  and four-bedrooms, as well as commercial and retail space and a resort-style pool.

The eight-storey towers on the corner of 2 Millwell Road East would be next to Sunshine Plaza Shopping Centre, on Cornmeal Creek and adjacent to the Maroochy CBD.

As well as the pool, The Millwell would offer communal amenities for residents such as a terrace with BBQ areas, landscaping and dining rooms.

It would have “360 degree views” taking in the Maroochy River and Mount Coolum, the hinterland, Buderim and Point Cartwright as well as Maroochydore Beach and Cotton Tree. 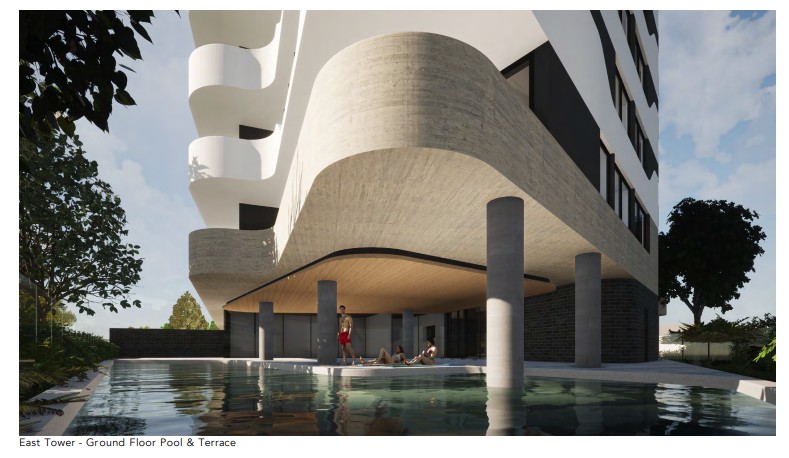 Habitat Development Group managing director Cleighton Clark said The Millwell was one of five apartment projects in the pipeline on the Coast — two in the Maroochy CBD — either under way or due to start.

The company is nearing completion of the sold-out Market Lane Residences in the Maroochy CBD with the first residents expected to move in during July.

The construction team would then begin on The Corso Collection, also in the Maroochy CBD.

Once Corso is completed, the same team would move onto The Millwell in early 2024.

Also, work is wrapping up on a 58-unit complex in Sippy Downs and the building team from there will take their tools over to Lake Kawana to get cracking on St Clair, likely in September. 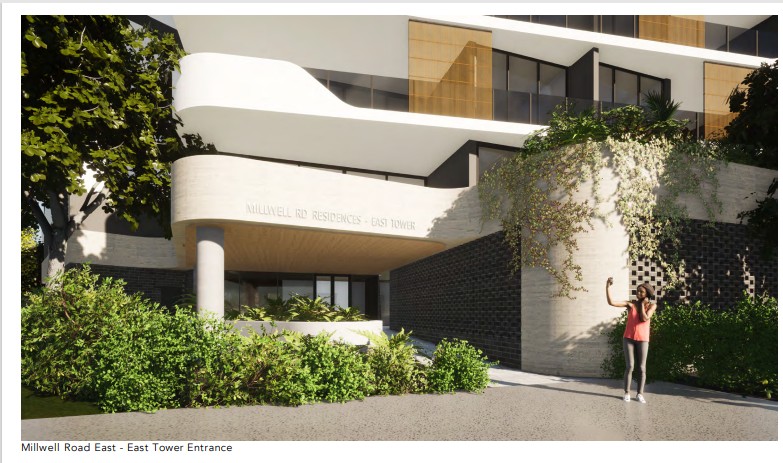 The group’s sales director Michael Schenck said although the construction industry was facing challenges, the company was excited to be providing “continuity of work” to its building teams, subbies and suppliers.

Sunshine Coast News recently reported one Coast builder was temporarily walking walk away from a business with a $6 million annual turnover because of the uncertainties.

Mr Schenk said the business model of using the same teams from project to project gave certainty of income and meant contractors could plan their businesses.

Although supply shortages were presenting some challenges, Mr Schenk said it just meant having to order supplies much earlier or replace them with other materials.

“Part of our business model is building the best construction team we can,” he said.

Mr Clark said if The Millwell was approved by council, Habitat Development Group would keep forging ahead.

“With so many unfortunate headlines in the media lately, we look forward to being able to support in excess of 400 workers on site during the construction phase,” he said.

“We enjoy long standing relationships with many local trades and suppliers and we look forward to continuing these relationships as well as creating new employment opportunities and injecting much needed funds into the local economy.” 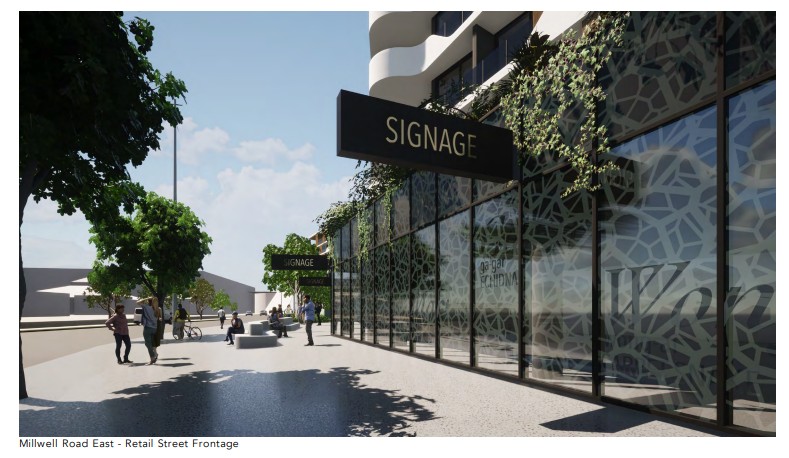 Mr Clark said extremely low vacancy rates on the Coast were fuelling interest in the plethora of apartments coming online.

“We’ve been building on the Sunshine Coast for the past 16 years and have witnessed property in the region go from strength to strength,” he said.

“Rental vacancy rates are at a historical low and consistently below those of other regional and metropolitan areas in South East Queensland.

“The Millwell provides us with further opportunity to help alleviate the pressures being created by the housing shortage on the Sunshine Coast.” 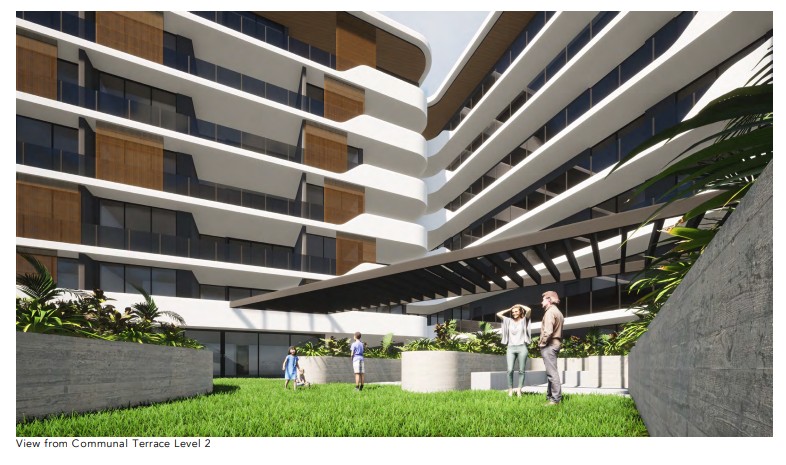 Prices haven’t been set yet, but as an example Mr Schenk said The Corso Collection started at $699,000 for a two-bedroom apartment compared to about $750,000 for similar apartments in Maroochydore.