Fisherman who knew secret of storms and power of rum

Fisherman who knew secret of storms and power of rum 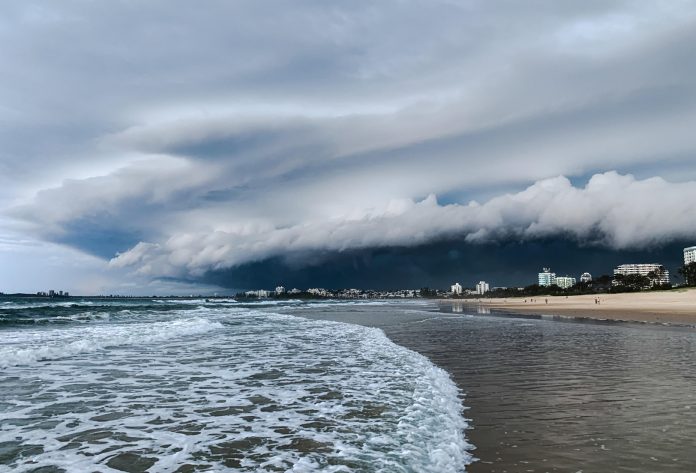 I have a good mate who nearly lost his leg in an accident and is now on the road to recovery.

I spoke to him just after he was released from hospital and we were talking about recovery time and I told him he needed to get on the Bundaberg Rum.

There was a pause on the other end of the phone in a ‘please explain’ moment.

I then blurted out that sailors drank rum because it stopped scurvy on long voyages.

I then realised that I was repeating something from about 30 years ago.

One of my idols when I worked at the Mooloolaba Hotel was legendary mullet fisherman Tom Durbidge.

He got his leg caught in a winch and I remember visiting him in hospital thinking he would struggle to recover from horrific injuries at his age.

About a week later he walked into the pub for his usual rum and beer chaser at lunchtime and explained to me the healing powers of Bundy.

I learnt a lot from Tom.

Like the weather – he always said storms that come from the south or north always get broken up by the range and most times the western side of the range gets the worst of it, but if it comes from the ocean basically kiss your bum goodbye.

He would have a big breakfast before a pre-dawn start for work, a couple of beers and rums before lunch, then a big lunch, a sleep, some more beers at the pub and a sandwich for dinner, early to bed and then do it all again the next day.

It certainly worked for him as he was always healthy and active.

I never saw Tom with shoes on until he won a trip to the Melbourne Cup one year and tried to give it away.

I thought he was worried about flying or a big city thing but it was about having to wear shoes.

We eventually talked him into it and he and his lovely wife had an awesome time.

On his birthday, I used to let him serve himself, so basically I would pour the beers and he would have his own bottle of rum to share with his old mate Stan Wilcox.

The only change I would notice would be the faces would be a touch redder but their good manners never ever changed.

It’s been over 20 years since he left this earth, but he certainly made a massive impact.

Thanks Tom, there should be more humans like you.