I agree with everything that builder Jason Bowker expressed.

My husband has been a senior construction manager for 12 years.

He was working approximately 12-15-hour days, is a strong-willed man with a great work ethic and handed in his resignation.

He said he had never seen such a circus within the building industry and it’s not going to end any time soon.

My husband was totally burnt out.

I’m so happy for him at least to rest for a while, while he awaits his future plans.

It’s terrible that it has come to this. However, Mr Bowker must be commended for taking this step and not placing any greater strain on himself and prospective clients.

Just wait for the food shortages because the farmers can’t afford to pay the increase in costs, too.

How about a public toilet with a seat?

I am currently touring in Europe and have not once encountered a public toilet without a seat, as seems to be so common on the Sunshine Coast.

Metal toilets with no seat can be found all around the Sunshine Coast. I have often lamented that the only way to solve this problem is to place identical ones in Council chambers and offices.

Help keep independent and fair Sunshine Coast news and opinion coming by subscribing to our free daily news feed. All it requires is your name and email. See SUBSCRIBE at the top of this article

I can’t understand how we can spend so much money funding organisations like Visit Sunshine Coast and Visit Queensland and yet we can’t find the money to provide proper toilets for our tourists. Not to mention our rates funding adequate public toilets for locals.

I would be too embarrassed to let my guests see what we provide on the Sunshine Coast.

Has any council staff member sat on one of these toilets — in particular in winter?

Race against time for transport fix

The cost of housing and transport are two issues that are going to affect the character of our much beloved region over the next 15 to 20 years.

By this time, our population will have nearly doubled and will have hosted a portion of the Olympic Games.

This event, even if we extend it by a month on either side of the actual competition fortnight, will be a momentary flash in the pan.

Preparations will focus on two elements, sporting facilities, and transport connections to the Sunshine Coast, notably some improvement to rail, conceivably including the CAMCOS branch line.

The fact that the Queensland Government, with a fraction of the resources of the Commonwealth, was ‘expected’ to jump on board for a $1.6 billion half-share of a rail extension, on top of the other expensive transport infrastructure and venues, without so much as an updated business case, may well mean nothing will eventuate there.

We may be lucky enough to get funding for a redevelopment and realignment of the existing line, so that travel time to Brisbane can be reduced to a 50-minute express.

We will have a two-tiered, divided city, like Sydney, where all the excitement is concentrated in the coastal suburbs and city centre, with an enormous amorphous desert of ‘western’ suburbs stretching commuting times into hours. 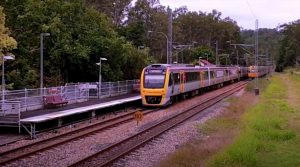 But the rest of the region, made up of 3-4 major urban areas, and several medium sized hinterland towns, will continue to be served only by our already inadequate road system.

This will need to more than double in capacity (lanes) on 3 N-S connecting roads, and at least 4 E-W connectors.

In some cases, this would require land resumptions in already densely populated regions and more damage to the environment, to say nothing of the immense parking facilities that would be needed for a 400,000 population of car bound residents, and at least 150,000 visitors at any given time.

That kind of road-based development would encourage strip development, with consequent loss of natural beauty and community character and walkability in the existing towns.

But if we took the radical step of building a metro rapid transit bus network occupying two lanes of our existing connecting roads, we could replace at least 2-3 lanes of cars in each direction.

Instead of infrequent, under-used buses that wander about long slow circuitous routes, taking an hour to reach a destination which takes 15-20 minutes by car, we could have a two-level system, local mini-buses linking to inter-town metro.

It might seem strange to folk who’ve never lived in a big city, but the fabulous accessibility of the great cities like London, Paris and even Singapore, with their underground networks, usually involves two or more transport links for trips of more than 20km, like those we would need to travel ‘at will’ to the whole of the Sunshine Coast.

Hopefully, we would never need anything as insanely expensive as underground rail (Sydney’s metro is likely to cost more than $100 billion for no more than 100km of routes!)

The best feature is that with an efficient Coast-wide transport system, we could distribute more of the population into affordable housing distributed throughout the existing towns while maintaining their rural character, with easy walking distances for all local facilities, as well as the ability to travel throughout the region on public transport.

With regard to the SCN article about people being fined for illegal camping in the region:

Travellers should know that the majority of towns and councils around Australia provide off-road overnight rest stops for the convenience of out-of-towners.

Even caravaners from Noosa and Maroochydore are welcome to use the facilities in these other towns, but it would seem our councils do not see the need to reciprocate.

This attitude is the root cause of people stopping on the roadside or on side streets of our area.

As a retired teacher I have seen the mental health journey of hundreds of children that starts from day one in Prep.

As teachers, we are trained to pick up more subtle messages of discord in the child but usually don’t have any reliable platform to report serious mental health concerns, except to school chaplains. 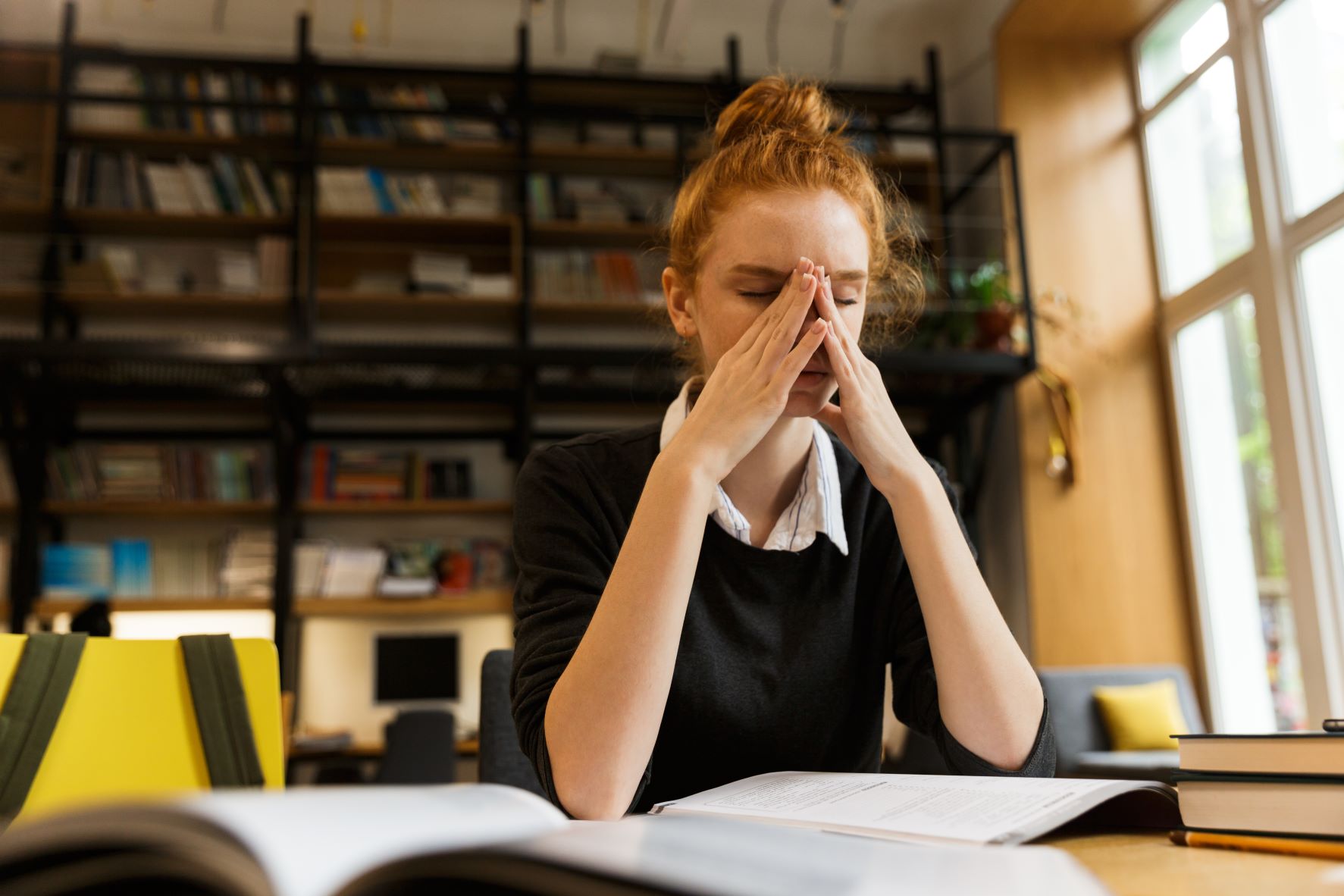 They are not trained to deal with the complex issues involved and, as well, bring in their faith biases, which are not helpful to anyone except themselves.

They do come cheap though compared to a qualified social worker, which is what is needed in every school to address the multiple stresses a child has to cope with in modern day living.