IN PHOTOS: famous names stride out at festival of running held in 'perfect' conditions 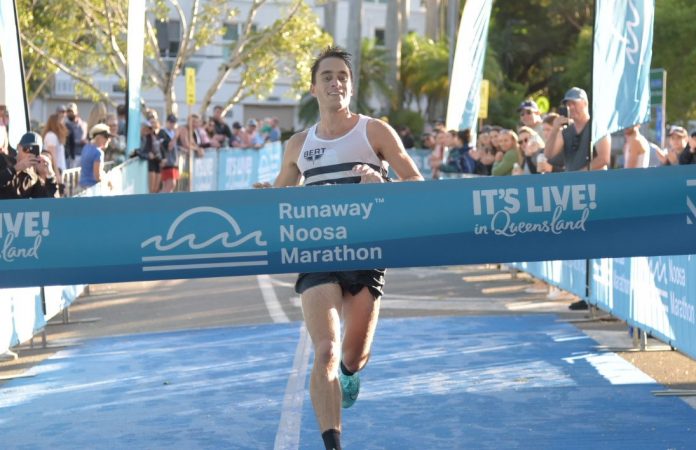 Thousands of runners hit the road for the return of the Runaway Noosa Marathon running festival after a two-year hiatus.

More than 4000 participants took part in the marathon, half marathon and 10km on the streets of Noosa.

Scroll down for more event photos

Competitors enjoyed a flat, fast course amid perfect weather. They enjoyed the event for the first time in three years after it was cancelled because of COVID.

He shares a name with a champion swimmer, but this Kieren Perkins, who hails from the Sunshine Coast, runs like the wind.

“It’s a beautiful course. This is one of my favourite destinations,” he said.

“It’s very flat, it’s cool conditions and the perfect time of year to be running.

“It was a massive PB for me … I had my family out here, which makes it even more special.

“I’m from the Sunshine Coast, so it’s great to come home and do a race like this.”

“I had no expectation on time. I knew how humid it was going to be so I thought it was best not to try and go too hard too soon,” she said.

“It was magic, absolutely exceptional out there,” he said.

“I was crook a couple of weeks ago so I was just grateful to be out and loving the weather.

“I’ve never raced here in Noosa. I looked at the forecast and then a few workmates said that I had to get here so I took them up on it and I’m not sorry.”

“The conditions were beautiful,” she said. “It’s the perfect course. It’s nice, it’s flat, it’s scenic: everything that you want it to be really.

“Having my name on my bib and having people yell it out and support me was really nice, the camaraderie was great.”

“It’s always a lovely swim here at Noosa,” she said.

“I absolutely love this beach. It was really nice out there. We even had a little bit of a wave which was nice to catch back in.”

The Runaway Noosa Marathon and Swim Noosa was supported by the Queensland Government through Tourism and Events Queensland. 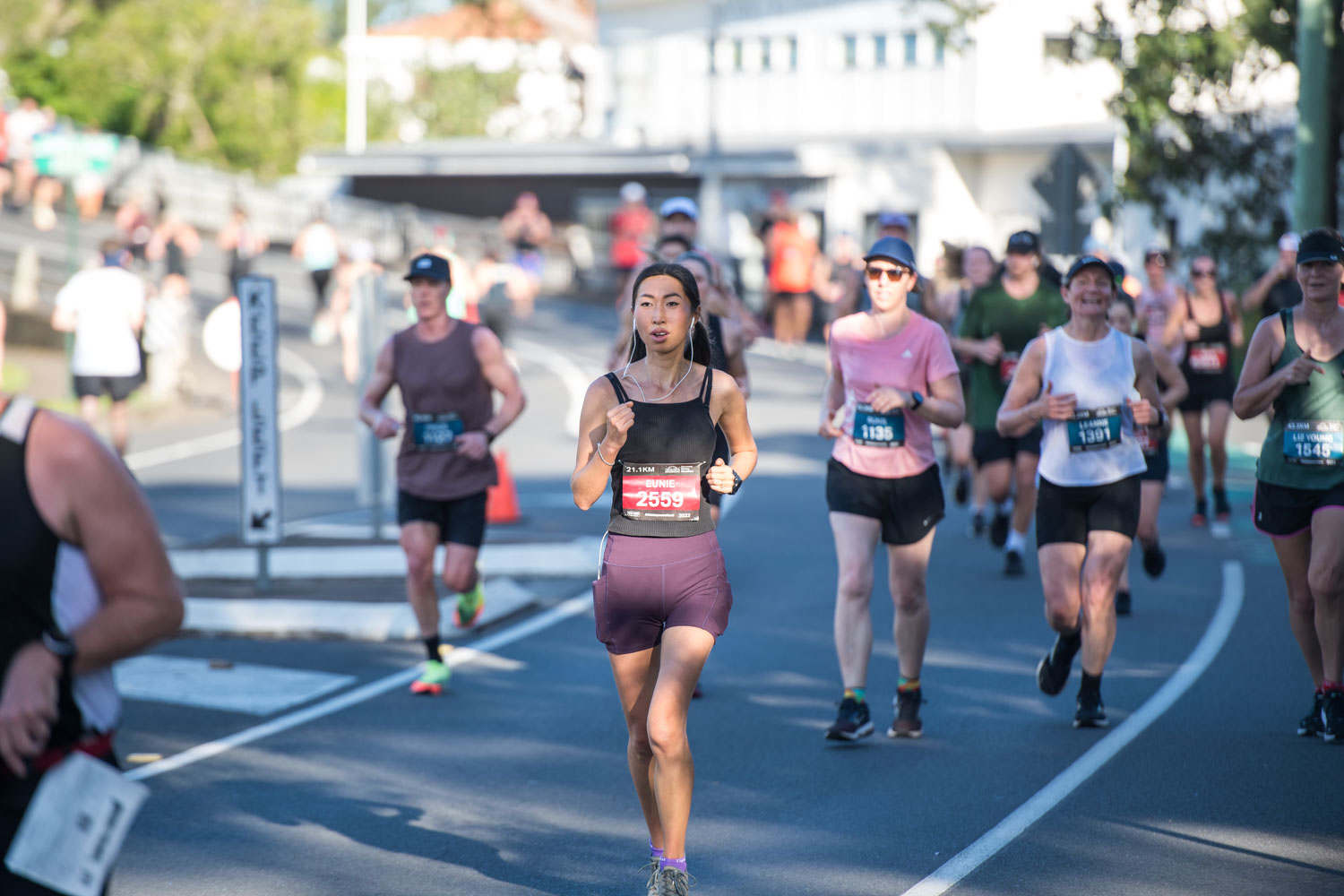 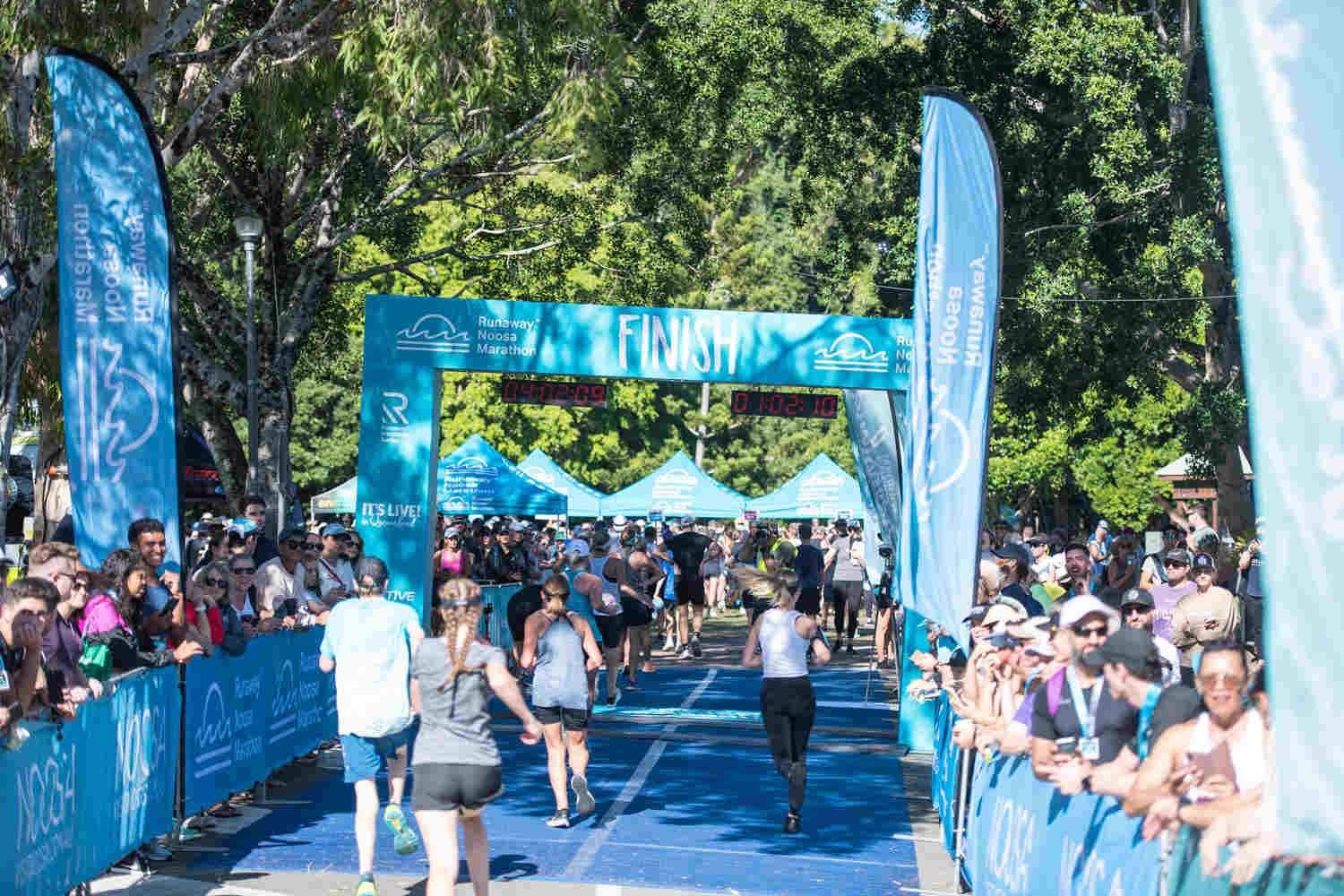