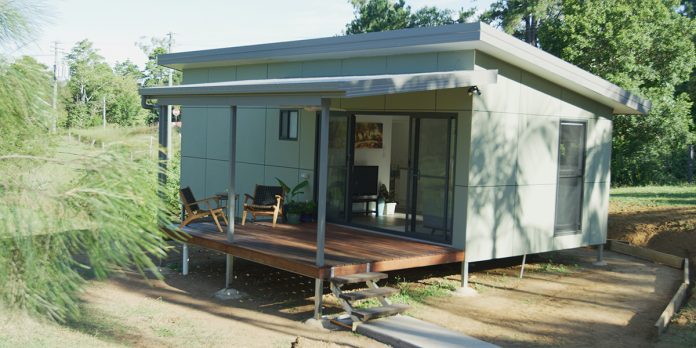 Making it easier to build tiny houses and granny flats is one of the quickest solutions being pursued to help hundreds of Sunshine Coast residents who have nowhere to call home.

A Sunshine Coast Housing and Homelessness Network (SCHHN) workshop — the first since the pandemic — was held this week to form an “action plan” for the housing crisis.

Delegates said the region’s situation was so “dire” that residents “across the board”, such as nurses, emergency workers and families, had nowhere to live.

The 40 attendees who are part of SCHHN represent all major housing and community services, three levels of government, community groups and the private sector.

The workshop highlighted one of the quickest solutions would be to change local and state laws that currently restrict granny flats and tiny houses.

Another idea was for the sector to have more input into the new Sunshine Coast Council town plan to encourage more diverse housing.

Other ideas that were earmarked for “action” were:

Jackson Hills, from Q Shelter which facilitated the meeting, said housing fixes that could be implemented quickly were “low-hanging fruit” that would be moved forward.

“Granny flats and tiny houses would open up a lot more opportunity for housing options for a lot of people,” said Mr Hills.

Currently state law makes it illegal to rent out granny flats to tenants who are not members of the same ‘household’, plus there are other local rules on building.

The Noosa Shire Council last year said it would look at piloting a solution to allow ‘secondary dwellings’ such as granny flats to alleviate its housing shortage.

REIQ data shows the Sunshine Coast has a record-low vacancy rate of 0.5 per cent.

It’s estimated around 100 people sleep rough on the Coast’s streets.

However, there are hundreds more sleeping in cars, on couches, with friends or camping.

The 2016 census found there were 785 people who were “designated homeless” but since the pandemic the number is believed to be much higher.

There are around 1,377 applicants on the local public housing register (60 per cent of which are considered very high need).

The region also has some 962 dwellings listed with the federal National Rental Affordability Scheme (NRAS) which is due be discontinued. 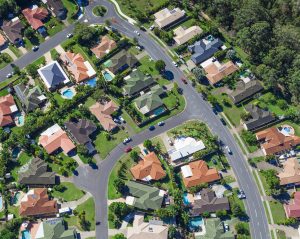 Co-chair of the homelessness network, Lee Banfield, said the Coast was experiencing a “perfect storm” that had made the housing situation one of the worst in the state.

“It’s not just the lower end, but right across the board in the housing sector there is a world of pain and a world of stress,” she told Sunshine Coast News.

Ms Banfield said the region had reached a “dire point” and blockages needed to be eased to allow for more types of housing.

She said some changes to legislation that had been promised, such as ending no-fault evictions of tenants, should be brought forward.

The end of the Federal Government’s NRAS scheme would have a “huge impact” as the rents of hundreds of subsidised tenants would rise.

Ms Banfield suggested that new developments on the Coast should be required to supply a percentage of affordable housing.

“Not necessarily social housing, but affordable housing, for workers such as wait staff and hospitality,” she said.

“But even nurses and emergency personnel are finding it harder to afford. There are so many people with insecure housing.

“It’s still increasingly an issue that people can’t find another property and end up camping or sleeping in their car.”

Q Shelter executive director Fiona Caniglia said key people with experience on those fields would take forward the solutions from the workshop.

She called on Australia’s federal leaders, currently campaigning for election, to offer their plans for housing.

“We are collectively calling on all elected federal politicians in the new government to commit to serious investment in housing solutions,” she said.

“The availability and affordability of housing really is a national emergency”.

Ms Caniglia said the network would meet again once the action plan had been developed, with working groups formed to provide specialist expertise.

“It was very encouraging to see such collaboration from the network and a keenness to get focussed on the most important issues the sector faces and bringing solutions to the table.”