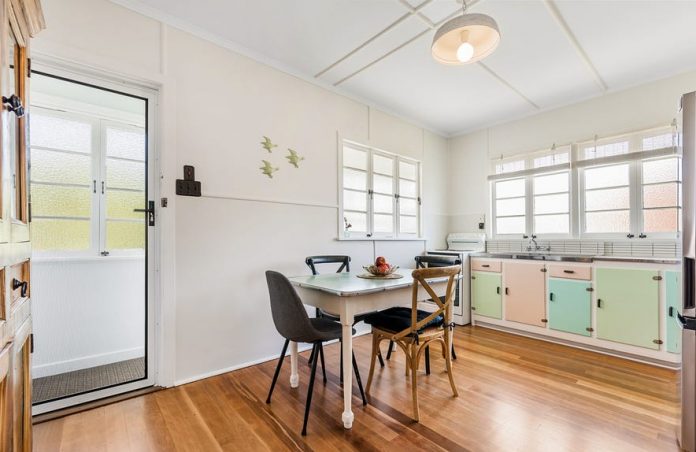 A 1950s beach house with its original features lovingly preserved has achieved double the price it was just two years ago during a huge auction extravaganza in Caloundra.

Getting the family out of Brisbane for seaside getaways must have been on the minds of the two bidders who fiercely went head-to-head.

The other six registered buyers had no hope of getting a look in once the Brisbane pair warmed up.

The bidding opened at $1.2 million, soared quickly to the $1.7 million when it was called ‘on market’. Then it was on. With $5,000 bids the bidders crept quickly up and up.

The bidding was an example of the intense action at Thursday’s Ray White Caloundra auctions. People wanted to buy and there was no way several of them were going to miss out on owning their piece of coastal paradise.

“They wanted to buy it; that’s why we do auctions,” Ray White Caloundra principal and agent Andrew Garland said.

“That’s the utopian auction where the property is called on the market where there are people wanting to buy it and they fight for it.” 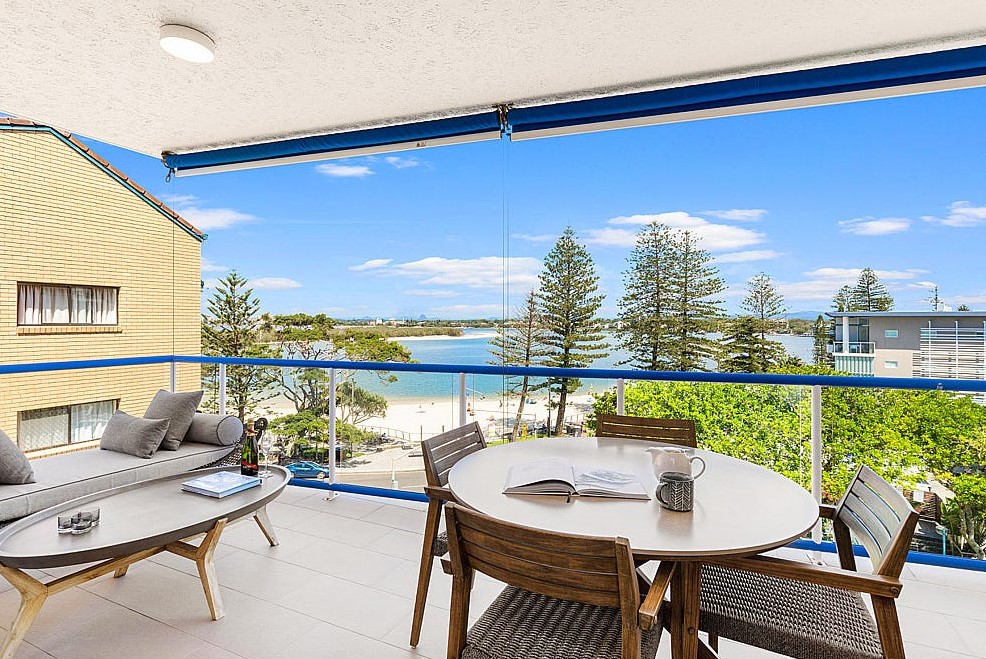 No matter what the challenge, two Brisbane buyers wanted the beautifully renovated Unit 7 at 63 Minchinton Street (above). It’s located in town and has an iconic Caloundra outlook.

Their furious bidding drove the price up and well over the reserve by $122,000 to finally sell under the hammer at $1.352 million, setting a record for the complex.

“We have absolutely over the moon sellers and buyers,” Ray White agent Carola Drexel said.

While there were six registered bidders when it opened at $1.1 million, that number was quickly narrowed down, Ms Drexel said.

It was then between two bidders, on the phone and “going brick by brick”, said co-listing agent Natascha Drexel-Munro.

And the result must be close to a bidding auction record. Fifty-six bids came in thick and fast. Many times they totalled just a $1000 difference between each one.

The attraction of this place was its unique character. Ms Drexel said the small complex has seven units, a lift, was a matter of few steps to the sand and had a stunning rooftop with a view over Pumicestone Passage.

The two-bedroom apartment was completely renovated with the help of an interior decorator. “It was a first-class renovation in a first-class position,” Ms Drexel-Munro added. 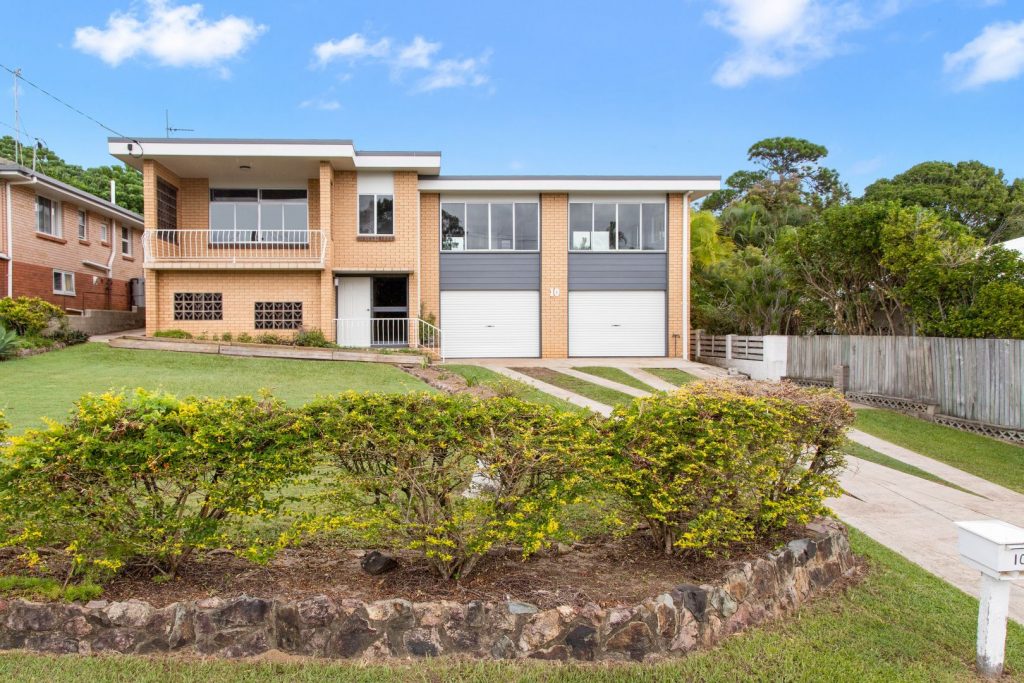 Number 10 Grigor Street in Moffat Beach set the mood for the morning auction. Bidding for the four-bedroom home opened at an adamant $2 million.

“It was a strong opening bid,” Mr Garland said. “It sort of cleared the decks a little bit.”

The four-bedroom home attracted eight registered bidders. But it was the opening man from Mons with a beachside suburb address is in his sights who wasn’t going to be deterred.

One hopeful offered $2.001 million. Another offered $2.005 million but when the first bidder returned after some negotiation, with an offer $2.065 million, the hammer came down.

“Really it comes down to the preparedness of the sellers to meet the market today,” he added.