Quest to turn young people into politicians we like

Quest to turn young people into politicians we like

Ashley Robinson: the quest to turn young people into politicians we would be happy with 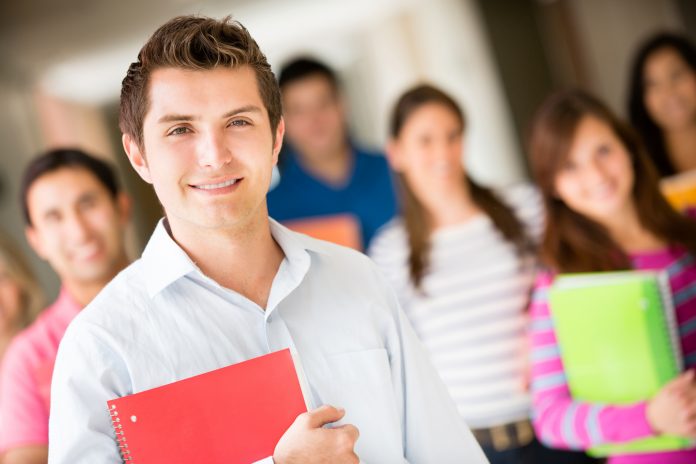 I was reading some news recently and came across an interesting story.

Questions are being raised about why a foundation that appears to have no staff or office has had $18 million set aside for it by the Federal Government.

It read: “Australian Future Leaders Program is set to receive $18 million over five years and an extra $4 million a year after that. The Prime Minister’s department says the organisation has no office or staff it knows of. However, the department insists it had followed due diligence in awarding the funding.”

So, what I could make of it was that it will bring young people from all walks of life to mentor them and hopefully find our next corporate, government and political leaders, which in my view would be a massive challenge, particularly the politician part.

Corporate shouldn’t be too hard – there are plenty of talented young folk around.

Government shouldn’t be too hard – they just have to get them in a room and teach them how to say no to everything or at least respond with more information to the masses and hopefully they will get sick of asking?

So there should be plenty of cash left out of $18 million for the last category – politicians?

What a challenge for the Australian Future Leaders Program to turn some young folk into functioning politicians who we would generally be happy with.

Imagine that classroom – first lesson should be to tell the truth and make your decisions for the good of the country, not with a view to get re-elected.

Next lesson: don’t continually try to tell us via media statements, advertising and mail-outs what a good job they do. Show us with actions.

Followed by occasionally agreeing with the opposition when they have a good idea, instead of arguing against it, then changing its name and making it your idea.

Photo opportunities should turn into rolling up sleeves and actually doing something, would be the next lesson.

These are just a few of the lessons I would like to see.

I am sure you will have some of your own and sadly they will need more than $18 million to break the cycle of what we have become politically.

I am sort of hoping it was an April Fool’s joke because we are continually being treated like fools.