Inside the budget that paves way for federal election

Inside the budget that paves way for federal election

Who gets what: inside the budget that paves way for federal election 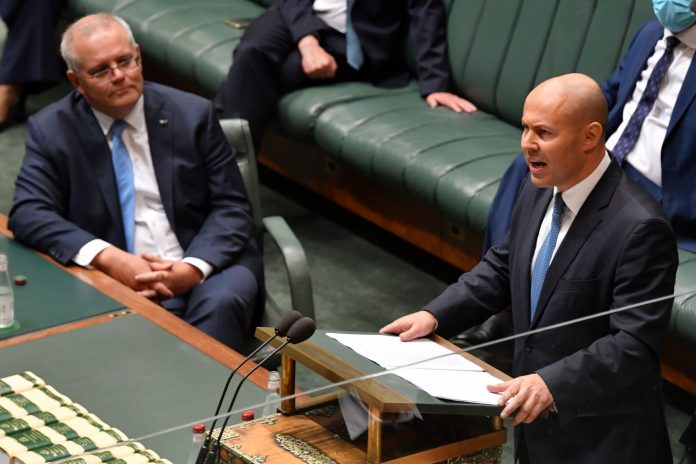 A “magic pudding’ was how one economist described the Federal Budget ahead of Josh Frydenberg’s big night.

That is, big spending while at the same time showing a sharp reduction in budget deficits over the next few years.

And that’s what the treasurer appears to achieve in his fourth budget, and one that is very much focused on the federal election in May.

A stronger-than-expected economy, a record number of people in employment and a massive spike in commodity prices – partly due to the war in Ukraine – has seen the revenue dollars pouring in.

But at the same time the treasurer is spending tens of billions of dollars across the board, including an $8.6 billion support package for households facing cost of living pressures.

Not only does such spending come at a time of a high and growing rate of inflation, it follows months of the government talking about $250 billion worth of savings being accumulated by households during the pandemic.

So would a 22 cents a litre cut in fuel excise over the next six months – alongside tax breaks for low and middle income earners – make much difference when apparently Australians are rolling in money at the bank? 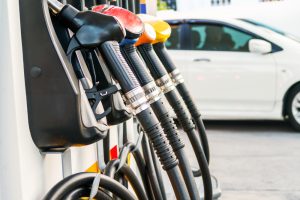 Mr Frydenberg insists he is being “responsible” and not just buying votes for the upcoming election, noting other countries like New Zealand have made similar adjustments to their own fuel taxes.

The spike in petrol prices above $2 a litre is putting considerable pressure on household budgets, he said.

Treasury had factored these measures into its inflation forecasts, which is projected to accelerate to 4.25 per cent in this financial year, before retreating to three per cent in 2022/23 and moderating further thereafter, he added.

Inflation currently sits at 3.5 per cent.

“That’s Treasury’s best estimate and they have been working with the RBA ahead of finalising their own forecasts,” Mr Frydenberg said.

But economists are expecting an even higher rate of inflation in coming months of five or even six per cent.

At the same time, wages growth is expected to expected to speed up to 2.75 per cent by end-June, compared to 2.3 per cent currently, and then hit 3.25 per cent in the next financial year – levels that haven’t been seen in a decade.

It comes at a time when the unemployment rate is forecast to fall below four per cent for the first time in nearly 50 years. 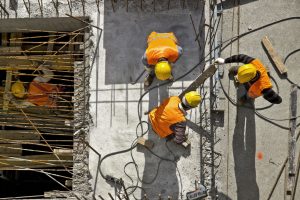 However, forecasting wage growth hasn’t been the government’s strong point.

Labor leader Anthony Albanese likes to point out that of the 55 wage forecasts the coalition has made since coming to power in 2013, 52 have been wrong.

With households supposedly under pressure, we can only hope they are right this time around.

That said, the Reserve Bank of Australia is waiting in the wings to start raising the cash rate this year once it sees better wage outcomes.

THE FEDERAL BUDGET AT A GLANCE

* $420 cost of living tax offset for low- and middle-income earners, and a $250 cost of living payment for pensioners, welfare recipients, veterans and concession card holders

* Halving petrol and diesel excise for six months, delivering a saving of $300 for the average household

* From July 1, the PBS Safety Net threshold to be reduced for general and concessional patients lowering out-of-pocket costs for medicines for 2.4 million people.

* $2.8 billion for apprentices and $2.2 billion to support Australian industries and universities to develop innovative companies and products

* $1.3 billion to support delivery of the national plan to end violence against women and children 2022-32

* National Housing Finance and Investment Corporation to get a $2 billion top-up to support 10,000 more affordable homes

* $9.9 billion over 10 years to double the size and improve the capability of top cyber agency, the Australian Signals Directorate

* $17.9 billion of priority road and rail infrastructure as part of a $120 billion 10-year pipeline of work

* $1.5 billion over five years for Indigenous Australians in addition to the existing $6.7 billion Indigenous Advancement Strategy

* An additional $165 million for wellbeing grants and services