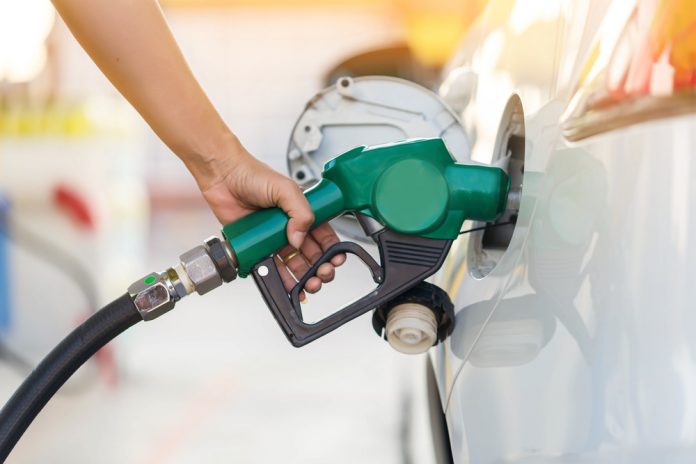 The Federal Budget is set to focus on the rising cost of living — driven by increases in petrol and grocery prices — with relief measures such as a temporary cut in the fuel excise being touted.

Josh Frydenberg will hand down his fourth budget as treasurer on Tuesday night, with the government hoping to use it as a political springboard for the upcoming federal election.

Prime Minister Scott Morrison is expected to trigger a May election after letting the dust settle on the coalition’s post-budget pitch.

The 2022/23 budget is expected to show the unemployment rate dropping to 3.75 per cent by the September quarter this year, its lowest level in almost 50 years.

“All Australians have contributed to our economic recovery from the pandemic, which has been faster and stronger than the US, UK, France, Canada, Italy and Germany,” Mr Frydenberg said.

“This hasn’t been luck, it has been the result of a clear fiscal strategy to save jobs and drive the unemployment rate to historically low levels.”

As petrol prices pass $2 a litre, the fuel excise is largely expected to be cut temporarily by 10 to 20 cents per litre for six months.

The government has hinted at “targeted and proportionate” cost of living relief, particularly helping low and middle-income earners.

The budget will include $49.5 million to be spent over the next two years for additional subsidised vocational education training places.

“In this year’s budget, we’re providing more opportunity for people to enter the aged care workforce as part of our strong plan for the future,” the treasurer said.

Mr Frydenberg has aimed to emphasise the “fiscal dividend of a stronger economy” ahead of the budget, with the budget deficit expected to be lower than the $98.9 billion estimated for 2022/23 in last year’s mid-year budget review.

Swathes of money have already been set aside for infrastructure projects, with more than $120 billion to be spent over the next decade.

The government has already announced an extension of the 50 per cent reduction in minimum drawdown requirements until June 30 next year for self-funded retirees.

The home guarantee scheme has also been extended to 50,000 places a year.

Opposition Leader Anthony Albanese will deliver his budget reply speech on Thursday night.
“This is a desperate government fighting for itself, not fighting for the interests of Australians,” he said.

“After almost a decade in office, they want to convince people that they’re now concerned about standard of living.”