Flashback: coastal cruisers who put us on the map

Flashback: coastal cruisers who put us on the map

Voyage through history: the famous coastal cruisers who put us on the map 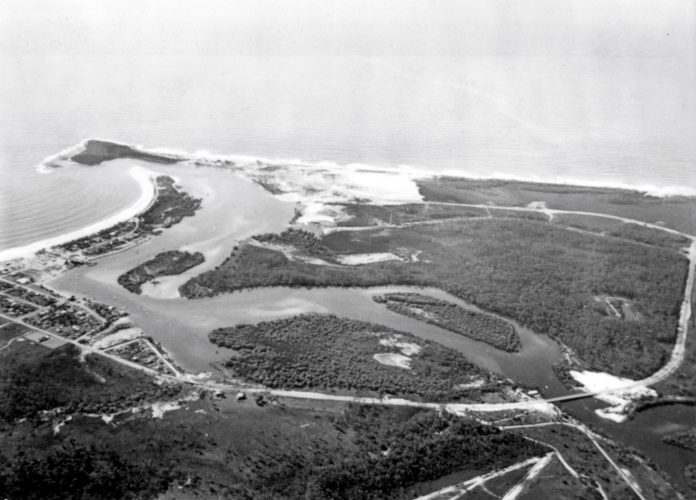 The names, Cook, Flinders and Petrie are well known to us all. Sunshine Coast News revisits the voyages of the explorers who put us on the map – literally.

In 1770, Captain James Cook was returning to England in the Endeavour and making a fairly hasty voyage up the east coast of Australia. He left us some notable names such as Point Lookout, Cape Morton (later Moreton) and the Glass House Mountains. 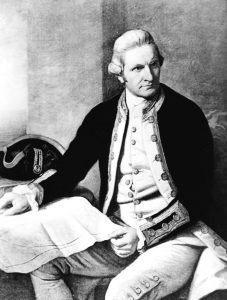 Cook (pictured) marked the eastern shores of the islands, Moreton, Stradbroke and Bribie, as being part of the mainland.

Cautious of sandbars, shoals and mangroves, neither Cook nor Matthew Flinders came close enough to the shore to discover our rivers.

In 1798, Flinders and George Bass had earned fame for their circumnavigation of Tasmania. A year later, Flinders in the same ship, Norfolk, became the first to explore Moreton Bay.

He saw and named a large stream of water, Pumice Stone River after sighting a quantity of pumice stone on the shore, not realising that he was seeing a passage, now known as Pumicestone Passage.

Inspired by the great inventors of the Industrial Revolution, Flinders may have bestowed the names of the two headlands – Point Arkwright and Point Cartwright.

Lieutenant Heath had named Point Cartwright as Point Raper in 1861, but that name has been lost.

On seeing red cliffs he named Red Cliff Point, now known as the Redcliffe Peninsula, and landed at Woody Point and Clontarf Point.

He identified the islands of Moreton Bay by numbers on his charts, landing only on Coochie Mudlo Island.

With great risk, he sailed further up the passage, landing and climbing Mt Beerburrum but did not access any other peak. Many creeks were crossed and the terrain was rough.

Flinders set sail northwards after 15 days in the area. In 1802, he passed by again, well out to sea, in the Investigator while circumnavigating Australia.

The next visitors to the Sunshine Coast included two ticket-of-leave men and also five escaped convicts from the convict settlement at Moreton Bay. These men were to provide valuable information for Andrew Petrie about the resources of what would become the Sunshine Coast.

In 1837, Andrew Petrie had arrived at the convict settlement, established in 1827, at Moreton Bay as the Supervisor of Works. He made two expeditions north in 1838 and 1842 and named the Maroochy River from an Aboriginal word meaning black swan.

Among the forests of cedar, beech and pine trees he saw, he recognised the bunya as a valuable food source for Aborigines and persuaded Governor Gipps to declare the district north of Moreton Bay and south of the Maroochy River off limits to timber-getters and squatters.

The declaration was called the Bunya Proclamation and forbade the issuing of licences to cut timber. In 1860, after Queensland became a separate colony, the declaration was reversed and timber-getters and pastoralists moved in.

A government survey was undertaken in 1861 to chart the entrances of the Mooloolah, Maroochy and Noosa Rivers.  The following year, Andrew Petrie’s son Thomas explored the lower reaches of the Maroochy and was the first to harvest rich stands of cedar.

The rivers presented access to the rich timber resources and the bountiful hinterland.

So began European settlement of the Sunshine Coast. The land belonged to the Crown and was sold off to new settlers.

What happened to our First Nation people, who had already lived on the Sunshine Coast for approximately 40,000 years in times of forests, bunya feasts and bountiful rains, is another story.