What sports stars do after the game is not our business

What sports stars do after the game is not our business

Ashley Robinson: what sports stars get up to in their personal life is none of our business 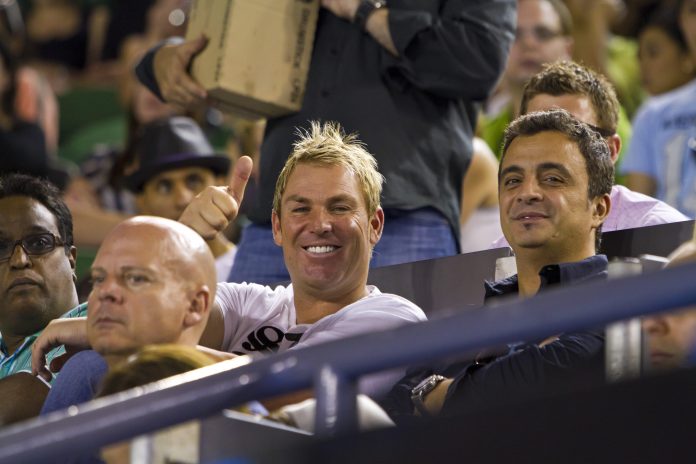 The sad passing of Shane Warne and Rod Marsh within a few hours of each other has certainly lit up media around the country and world.

Both were loved larrikins and outstanding cricketers.

I guess another sad part of this was Warnie probably taking the spotlight off Rod Marsh’s passing, which made me feel a little sad for his family.

I say spotlight when I probably should be saying blowtorch to Shane Warne.

I do wonder why the media has to scratch around in the dirt when most of us don’t really want to know.

To show footage of masseuses knocking on the door then leaving and I guess trying to get us all to draw our own conclusions is definitely digging in the mud for a story.

How the world has changed with social media and I guess public outrage about everything; everyone wants to be outraged about something, with most of the time it being none of their business.

Imagine what would happen to Rod Marsh these days if he drank 40-something cans of VB on the flight to England and was carted around the terminal asleep in a baggage trolley.

If that was the current crop of players and that ended up on social media, their careers would be over and people everywhere would be outraged.

The chant would go up about role models and all of sudden little Johnnie would be sculling VB cans before under-15 cricket games because that is what his heroes do, so it must be cool?

Sure, they are role models in their field but they aren’t here to bring up our kids.

It’s our job to tell little Johnnie that images of footy players swilling beer and carrying on, or racing car drivers pouring champagne all over themselves isn’t something to emulate.

The player’s job is to play by the rules, respect officials, win with respect and lose with dignity and when they don’t do it, yes, they deserve to be criticised and punished.

The rest of their behaviour is none of our business and should be punished by the authorities if they do the wrong thing, just like the rest of us.

I don’t ever remember seeing Rod Marsh or Shane Warne cheat, but others have and been quickly forgiven.

But that’s a whole other story, or is it?