Jane Stephens: size matters when it comes to clothing and prices should reflect that 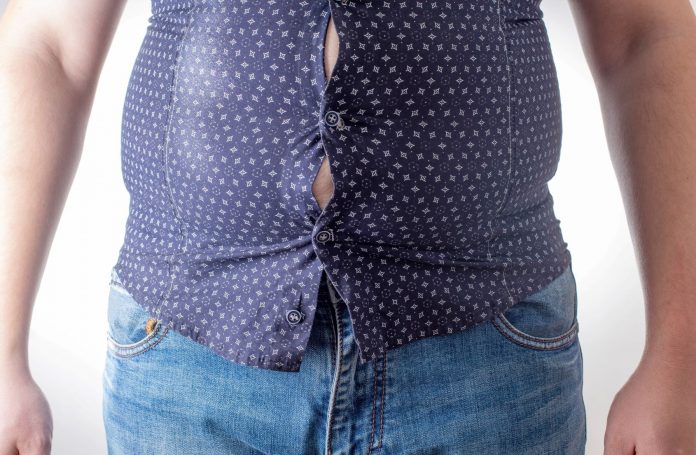 Sometimes, but not always.

And therein lies the confusion.

A carton of large eggs cost more than a box of small ones, for example. A big bag of chip is more expensive than a little one.

But in the consumer world, not all things are scaled – possibly for fear of the discrimination label.

One area that has manufacturers’ and my mind in a twist is clothing. A t-shirt is the same price whether it is size large or small.

A size 22 dress needs more material than a size 8 one.

To say such a thing is somehow construed as fattist and unfair instead of what it is: sensible in terms of profit margins and construction costs.

We do not blink about variation in other consumer items.

Buy a TV and watch the price increase as the wall real estate it covers grows.

Go for a new mattress and whether you need a single or a queen will determine how much it hurts your hip pocket.

Size determines the price at a tyre shop and at a hairdresser, getting long tresses fancied up is going to require more bucks than a short do.

We expect it and I can’t recall a four-wheel driver complaining they are being discriminated against because they like to get off the beaten track or a long-haired lady claiming there is an industry-wide scissor-driven bias against having tremendous tresses.

But dare say it about fashion and be ready for a verbal bombardment.

The sensitivity is staggering.

We don’t complain that a small fast food meal is cheaper than a large one, or that a small uncomplicated coffee is less that a big, fancy one.

It makes sense to apply a reasonable price scale according to clothing size because at the moment, it can only be presumed that smaller-sized people are subsidising the cost of clothing manufacture for bigger people.

Two thirds of Australian women are overweight and the average gal now fills out clothing somewhere between a size 14 and 16.

Australian men are big too, standing just behind their US brothers in terms of obesity.

In the US and UK a few years ago, several prominent brands brought out ‘extended size’ ranges and charged more for them, but were howled down as being fattist and morning chat shows called for their boycott for charging what they said was a fat tax.

And consider the other end of the size spectrum: how is it that a pair of brand name shoes for a toddler can cost as much as for an adult?

Sure, I can see that little shoes need a bit of extra labour to manufacture, but surely the fiddly finger work does not cancel out the savings made in using less materials.

So yes – size matters when it comes to clothing and prices should reflect that.