Best beaches for swimming and surf action this weekend

Best beaches for swimming and surf action this weekend

Aaron Purchase: the best beaches for swimming and surf action this weekend 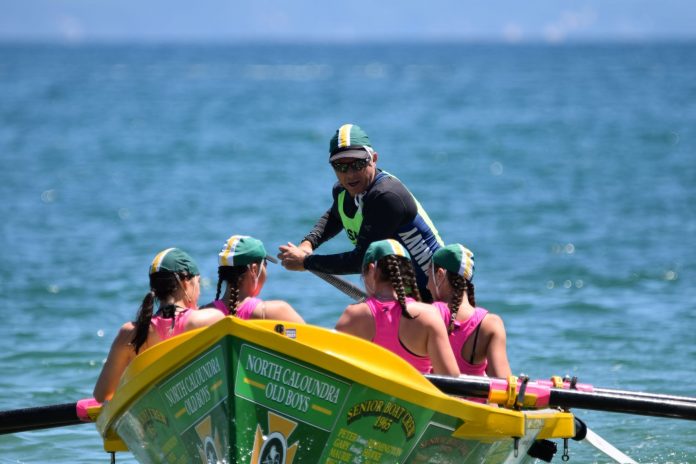 We’ve seen some really calm surf conditions over the past few days, which has been a welcome change after a rough few months.

The smaller surf has provided a good chance for our beaches to stabilise and recover somewhat after a fair old battering.

The sand banks will have had an opportunity to settle and reform and the water clarity continues to improve.

A strong south-easterly change of 15-20 knots (20-37km/h) will blow in over the weekend, bringing with it some increased swell.

Forecasts have the surf hitting around the 1m mark, particularly on those beaches facing south, such as Kings Beach.

The more north-facing beaches, like Mooloolaba and Noosa, will offer the most protection, but spots like Dicky Beach and Coolum also will be relatively sheltered.

The best time for a swim will most likely be in the morning, with high tides at 8.30am and 9am respectively. Low tides will be 2:45pm and 3:15pm, so if you plan to head down to the beach after lunch be mindful that the rips will be working hard as the tide drops.

The BOM is suggesting there’s a chance of a shower, so it shouldn’t dampen the spirits too much.

Dicky Beach will feature some oarsome surf carnival action over the weekend.

The club is hosting the BP Wessel Petroleum ASRLQ Championships, which has attracted 85 surfboat crews from throughout the state. 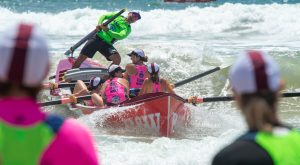 They will race in divisions ranging from U19 male and female to U23s, reserve, open and masters, with some of the rowers still powering on aged over 60.

It will be their last chance to test their skills and fitness before the Australian Championships at the Gold Coast in early April.

Competition will commence 9.30am on Saturday and Sunday and Dicky Beach club will be providing the food and refreshments. Spectators are welcome.

Enjoy your weekend and if you’re heading to the beach make sure you of course only swim between the red and yellow flags!

Aaron Purchase is Surf Life Saving Queensland’s regional manager for the Sunshine Coast. His column in sunshinecoastnews.com.au keeps the community informed of what’s happening on the beach and offers tips on how to stay safe.