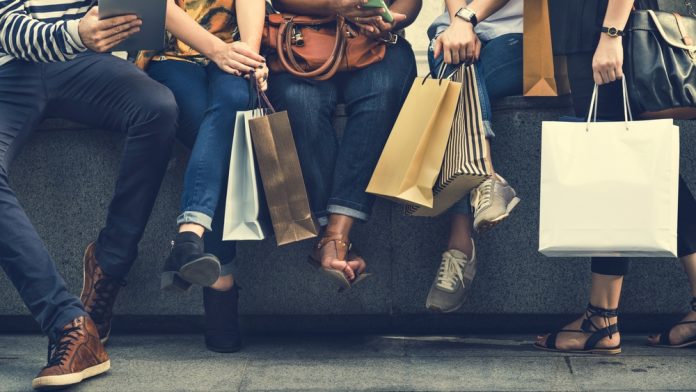 Consumer groups are calling for a crackdown on buy now pay later (BNPL) credit providers as the new way of paying by instalments gains in popularity.

“Financial counsellors have reported an increase in people with multiple loans from different BNPL companies.”

New research issued by Choice shows 30 per cent of Australians have used a BNPL service in the past 12 months, and 15 per cent of buy now pay later users have missed or been late on a payment.

More than three quarters of those who have missed or been late on a payment have experienced financial hardship as a result of BNPL fees, including taking out an additional loan or foregoing household essentials.

Over one in five (21 per cent) of users in the past 12 months have used it to pay for essential goods and services, such as food, groceries, or utilities bills.

Millions of Australians are planning to use BNPL services to fund their international flights this year, according to research by Finder.

Charities warned before Christmas that using providers such as Afterpay, Zip Pay, Latitude and Sezzle could lead to major debt problems in the New Year.

Mr Kirkland said there was strong community support to bring the form of credit under national laws.

Almost nine in ten (87 per cent) Australians agree that buy now, pay later companies should have to check someone’s capacity to repay a loan as part of the application process, as credit card firms must do, the research found.

In December, he announced “more appropriate regulatory oversight” on fees, transparency and competition in the market for BNPL.

But critics say a voluntary code for the industry isn’t enough.