Why huge surge in dugong, turtle strandings is coming

Why huge surge in dugong, turtle strandings is coming 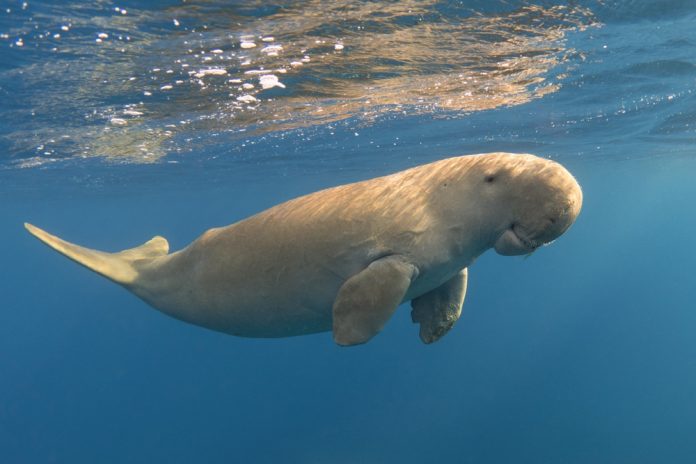 Hundreds of dugongs and thousands of turtles will starve to death in coming months after floodwaters smothered Queensland’s seagrass meadows with sediment.

Col Limpus is so familiar with the pattern of death that follows big floods he can provide a timeline of what’s in store.

“We can guarantee that in the months that follow we’re going to see an elevation in mortality strandings,” says the chief scientist for wildlife and threatened species in Queensland’s environment department.

“It’ll start to be obvious in about April and it will build to a peak that we’ll probably see in about September, October.

“I expect we will jump from tens of dugong a year dying, stranding along the east Queensland coast to hundreds. I’m expecting our stranding of green turtles will jump from hundreds to the low thousands.”

It also happened in 1991, when two big floods about a month apart saw the Mary River dump vast amounts of fresh, sediment-laden water into Hervey Bay, killing about 1000 square kilometres of sub-tidal seagrass.

“That had a major impact on the dugong population and on the turtle population. We had the highest ever recorded mortality of dugong associated with that event.”

Those that survived moved out and it took several years for the habitat to recover enough for herds to return.

“The calving rate dropped from 20 per cent of the big dugong with calves, to two per cent. These sorts of things have big impacts.” 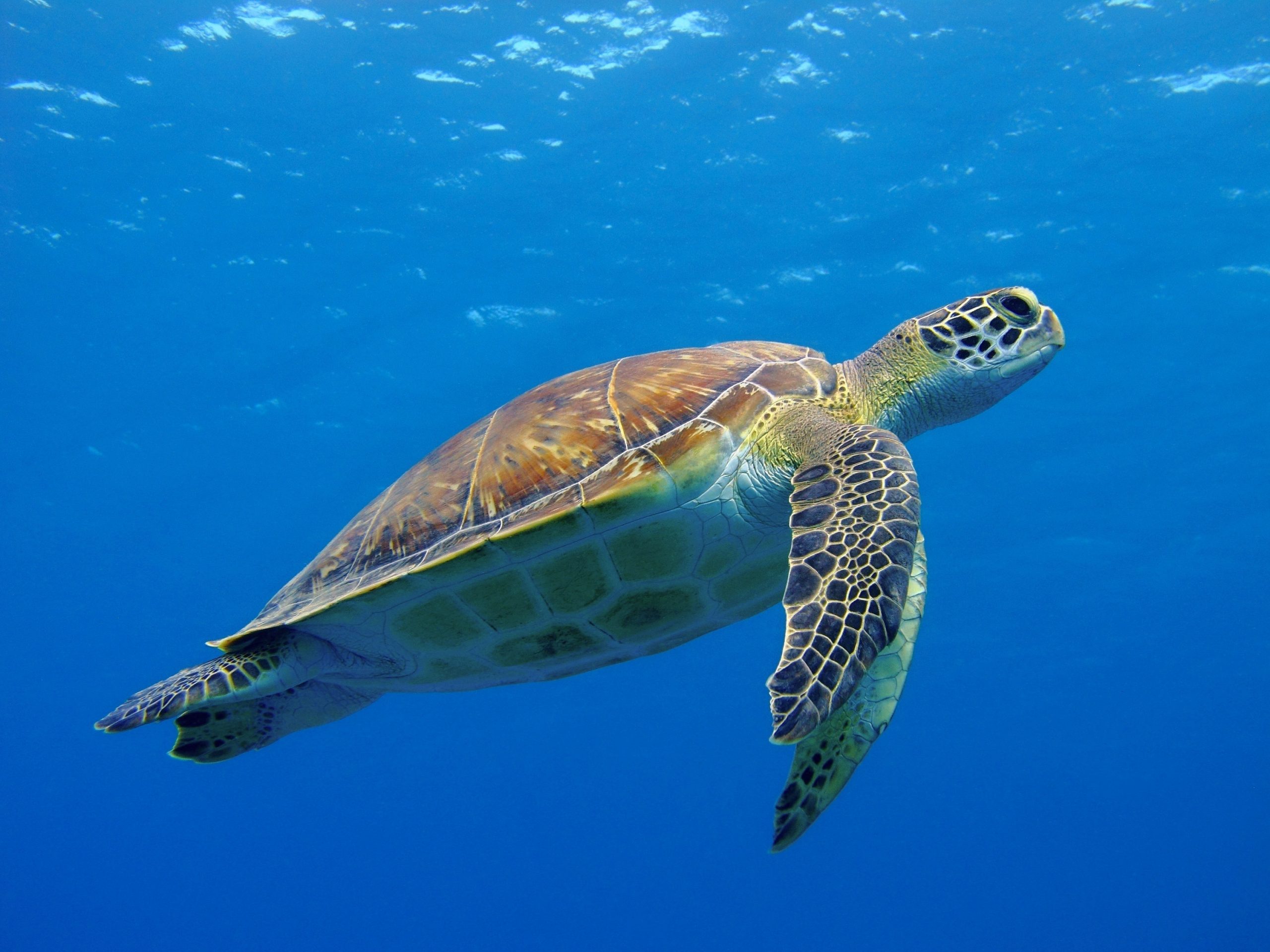 Dr Limpus says dugongs and turtles typically carry a lot of fat and that’s why it takes a while for them to wither.

“You can take away the food supply now — as I expect is happening with these floods — but the strandings won’t start increasing until they use up those fat reserves.

“Then you start to get your old animals or the ones that are under stress — mums with calves that are feeding and so on — start to be impacted weeks, months later.”

Dr Limpus says environmental managers and scientists are in new territory given the shrinking interval between major flooding events that used to have a probability of happening once every 100 years.

“At this point we don’t understand well enough how we go about restoring the habitat but I think that’s a challenge for us now, with the increased frequency of these sorts of things.”