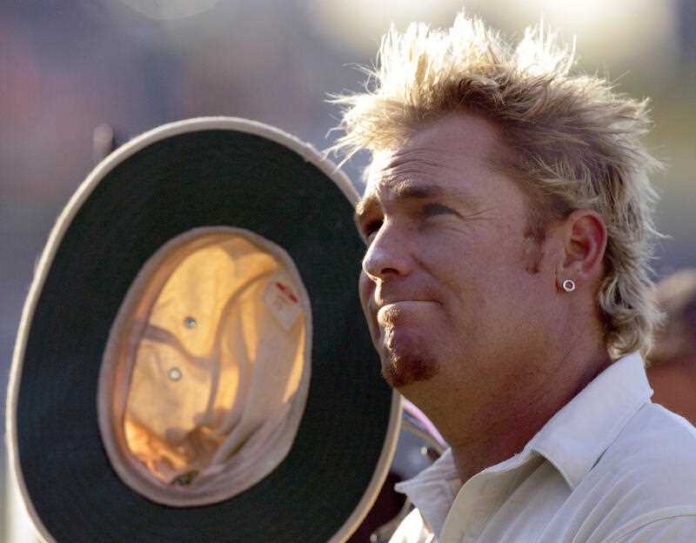 Australia is in a state of “complete shock” after the loss of one of its greatest ever sports stars, with Shane Warne dead at age 52.

Warne died in a Thailand hotel on Friday while on holiday of a suspected heart attack, with his management confirming he was found unresponsive and unable to be revived.

Thai police have since told Reuters that Warne’s body had been taken for an autopsy and friends who found him would be spoken with, but added there were no signs of foul play.

“It is with great sadness we advise that Shane Keith Warne passed away of a suspected heart attack in Koh Samui, Thailand today, Friday 4th March,” said a statement from his management company MPC Entertainment.

“Shane was found unresponsive in his villa and despite the best efforts of medical staff he could not be revived.”

The news came less than 24 hours after the death of fellow Australia cricket legend Rod Marsh, who Warne himself had only just publicly paid tribute to.

Even 15 years after he played the last of his 145 Tests, Australia’s greatest bowler was still one of the country’s most famous and colourful personalities.

He is arguably the second-finest cricketer Australia has ever produced after Sir Donald Bradman. 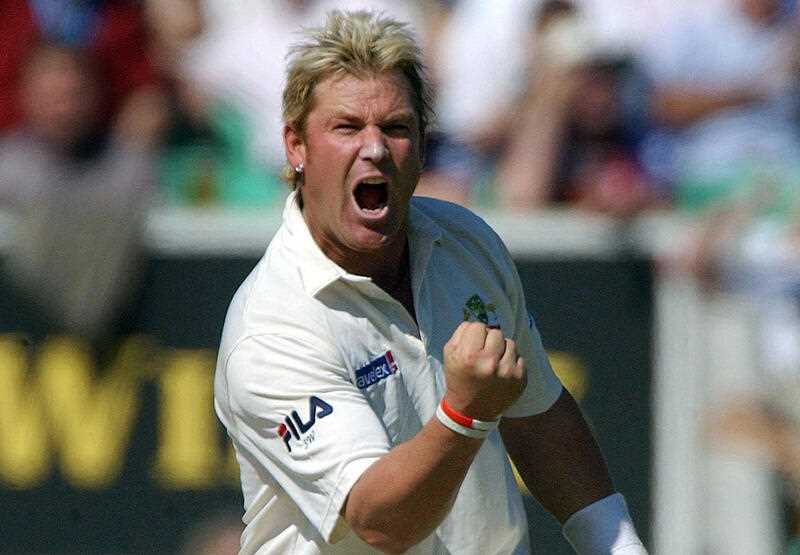 Australia’s men’s Test team had just finished play on day one in Pakistan when the news broke, while the women were set to wake to it as they begin their World Cup in New Zealand on Saturday.

“Warnie was an all-time great. A once-in-a-century type cricketer and his records will live on forever

“We all grew up watching Warnie, idolising him. We all had posters on our walls, had his earings.

“We loved so much about Warnie.

“His showmanship, his charisma, his tactics, the way he just willed himself and the team around him to win games for Australia.

“There are so many guys in this team and squad who still have him as a hero and all-time favourite player. The loss we are trying to wrap our head around is huge.

“The game of cricket was never the same after Shane emerged, and it will never be the same now he has gone. Rest in peace King.”

Named one of the five cricketers of the 20th century by Wisden when he was still midway through his career, Warne owned the field in the way few others have.

A magician with the ball, the legspinner remains Australia’s leading wicket-taker and sits second behind Muthiah Muralidaran globally with 708 scalps in 145 Tests.

He played one of the most influential roles in Australia’s golden era of cricket, announcing himself with the magic ball that bowled Mike Gatting in 1993 and bowing out with a 5-0 Ashes whitewash at home in 2006-07.

In between times, he bowled Australia to the 1999 World Cup, helping them back from the brink with unforgettable displays in the semi-final and final.

Such was Warne’s brilliance, he took a record 96 wickets in the penultimate year of his career.

All up he finished with 1001 international wickets across all formats, earning spots in the ICC, Australian cricket and Australian sport Hall of Fame.

“Shane was one of the most talented and charismatic cricketers we have ever witnessed,” Cricket Australia CEO Nick Hockley said.

“He loved cricket, had an extraordinarily astute understanding of the game and his influence and legacy will last for as long as it is played.

“We are in a state of complete shock at his sudden passing.”

Numb. The highlight of my cricketing career was to keep wicket to Warnie. Best seat in the house to watch the maestro at work. Have often felt a tad selfish, that Heals and I pretty much exclusively are the only ones who had that thrill and pleasure at Test level. Rip Warnie.💔😢

Teammate Adam Gilchrist took to social with 12 broken hearts, while the likes of Brian Lara, Sachin Tendulkar and Michael Vaughan posted their shock and devastation.

“Numb. The highlight of my cricketing career was to keep wicket to Warnie. Best seat in the house to watch the maestro at work,” said Gilchrist.

A larger-than-life character, Warne captured the public’s imagination by making leg-spin bowling one of the coolest things you could do as an Australian kid in the 1990s.

Warne was freakishly good at his craft, but blending it with flair, personality and controversy made him the full package.

Born in Upper Ferntree Gully, an outer suburb of Melbourne, on September 13 1969, Shane Keith Warne was intent on carving out a career as an Australian Rules football player with his beloved St Kilda before cricket “found” him.

His rise to international stardom was rapid and remarkable.

The Australian Cricket Academy in Adelaide didn’t suit him — he was even sent home on a 44-hour bus trip from a tour in Darwin for “mooning” some hotel guests — so he quit and returned to Victoria.

He played just seven first-class matches before making an inauspicious Test debut against India in January 1992.

In just his third Test match, Warne bowled Australia to a famous victory against Sri Lanka by taking 3-0 in his last 13 balls.

From that moment, there was nothing stopping him conquering cricket and beyond.

In the space of about three years, Warne went from club cricketer to global sport icon.

He became the face of Nike in Australia, and even partnered up with NBA superstar Michael Jordan during a trip to America.

Warne seemed close to invincible on the field, but managed to find trouble off it.

He loved cigarettes and was photographed by a teenager smoking in New Zealand in 2000, despite signing a high-profile deal to be quitting.

His marriage broke down after a tabloid sting revealed a salacious sex scandal, leading his wife Simone to return to Australia with their three children after the family planned to reside in England.

Still, he took 40 wickets across the five Tests, one of only eight instances of a bowler taking 40 or more wickets in a series.

“I would play cricket and go back to the hotel room and raid the minibar. Just sit in my room by myself and just drink,” he said in the Shane documentary.

After retiring from international cricket in 2007 with 708 Test wickets and one of Wisden’s five cricketers of the century, Warne was an instant hit in the Indian Premier League with the Rajasthan Royals.

Warne’s friendship circle contained rock stars, footballers and politicians, and he even had a high-profile engagement to film star Elizabeth Hurley.

He is survived by his children Jackson, Brooke and Summer, mother and father Bridgette and Keith, and brother Jason.