‘COVID confident’: international tourists return to land Down Under

‘COVID confident’: international tourists return to land Down Under

'COVID confident': international tourists return to land Down Under after two-year absence 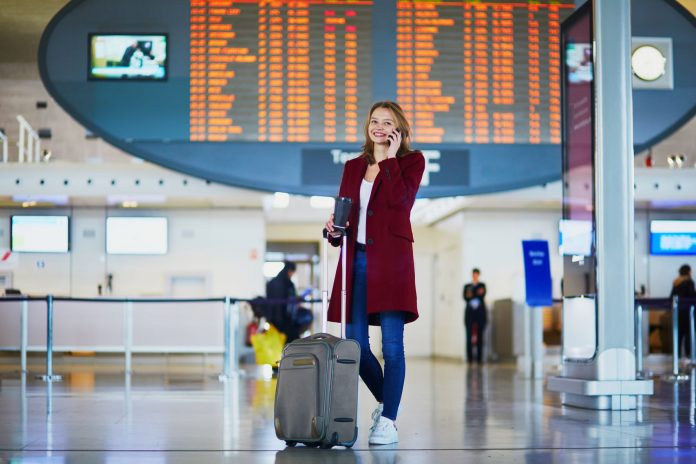 International tourists have returned almost two years after Australia closed its borders to combat the spread of what was then a new and confounding virus.

The first plane loads of vaccinated travellers came from the US, Japan and Canada, in welcome news to hospitality and tourism operators.

A total of 56 international flights are due Monday.

“We are going from COVID cautious to COVID confident when it comes to travel,” Prime Minister Scott Morrison declared on Sunday.

Australian authorities have defended the prolonged border restrictions, which have been among the world’s strictest, for helping stem the spread of the virus, leading to low death rates by global standards.

“COVID has seen Australia retreat from the world. The national mood has become more insular,” Tim Soutphommasane, a professor of sociology and political theory at Sydney University, told AAP.

“To have Australia welcome international tourists again marks something of a re-engagement with the world.”

Tourism Australia is spending $40 million on a campaign to entice international tourists Down Under.

In early 2020, the government agency suspended a Kylie Minogue-led advertising campaign amid the devastation of the bushfires and the initial stages of the pandemic.

Peter Shelley, managing director of the Australian Tourism Export Council, said it would take time to rebuild the sector.

“While businesses will be relieved, they also know the challenge lays ahead in rebuilding from the ground up.”

Around 9.5 million international visitors came to Australia in 2019 before border closures brought the travel industry to a standstill, Tourism Australia data shows.

Australia draws the majority of its visitors from China, New Zealand, South Korea, Japan, Singapore, the UK and US.

However, our biggest tourism market, China, will be absent.

That’s because Chinese travellers are not allowed to venture to Australia at the moment, Mr Morrison explained.

“That’s why we’re focusing our campaign on those markets that are open to travel to Australia,” he said.

“Australia is one of the most popular destinations of choice all around the world.”

It also comes at a time where NSW, Victoria and the ACT have started winding back further restrictions, like ditching most QR check-ins and lifting bans on dancing at hospitality venues

Victoria is opening its newly built $200 million quarantine hub on Monday for those international travellers who are not vaccinated.

Queensland also has its own purpose built 500-bed quarantine centre near Toowoomba, which is likely to house unvaccinated international arrivals.